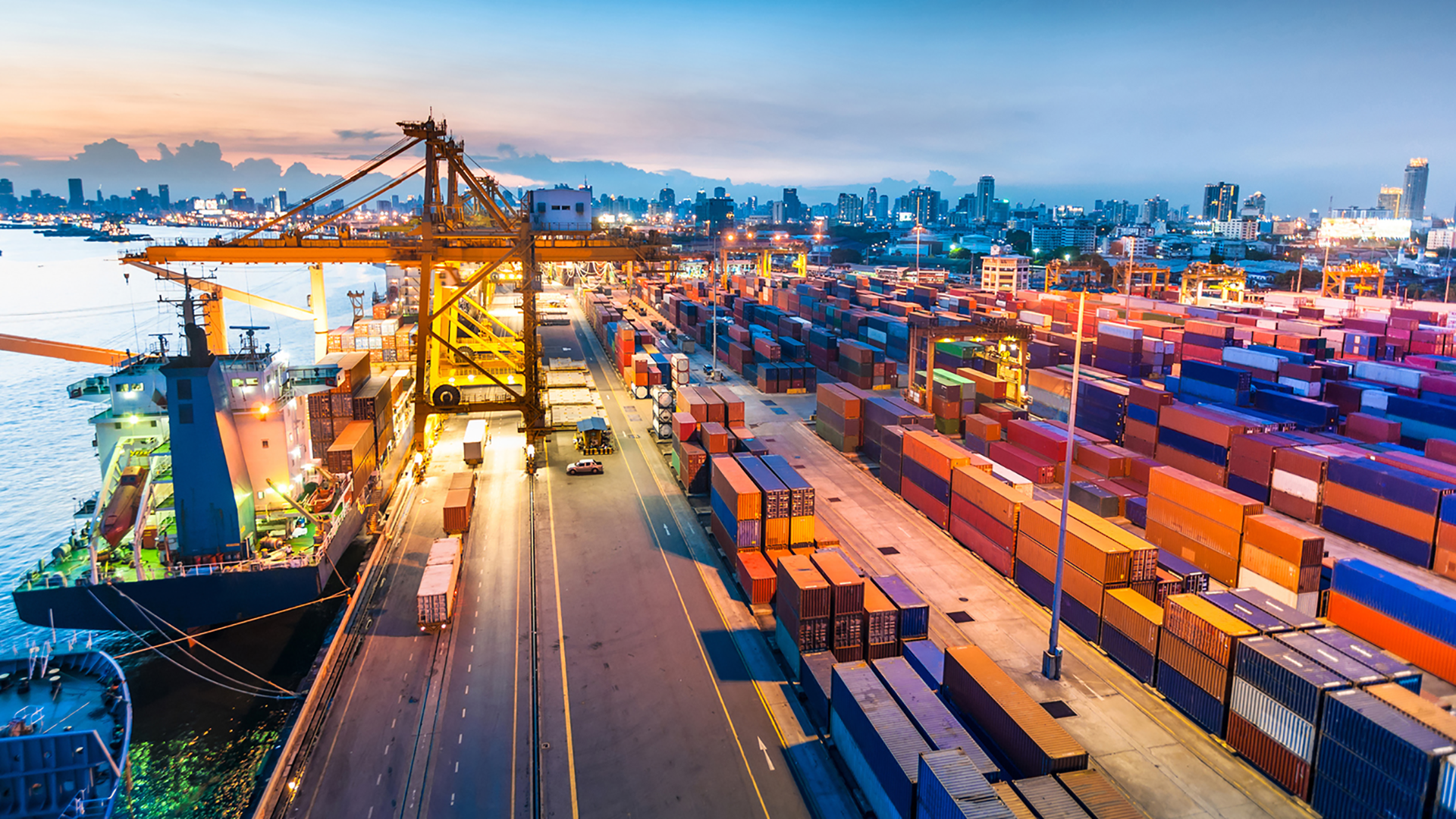 By way of reminder, following the official departure of the UK from the European Union on 31 January 2020, the UK is currently in a period of transitition; negotiations are taking place to decide what form the UK’s relationship with the EU and other countries will take, in particular trading arrangements, including both VAT and Customs Duty. The unique position of Northern Ireland is considered in this paper.

The paper is wide ranging but the core of it focuses on customs and trade. A four part plan is set out for how Northern Ireland will trade with the UK and EU - the summary of this plan is copied below:

At the time of writing, there are around six months until the Brexit transitional period ends, so the publication of these proposals will be helpful for those organisations developing their Brexit contingency plans that trade to/with Northern Ireland to understand the direction of travel with the government’s international trade plans.

UK post-Brexit international trade arrangements emerging
UK Global Tariff announced for importation of goods which will apply from the end of the Brexit transition period.