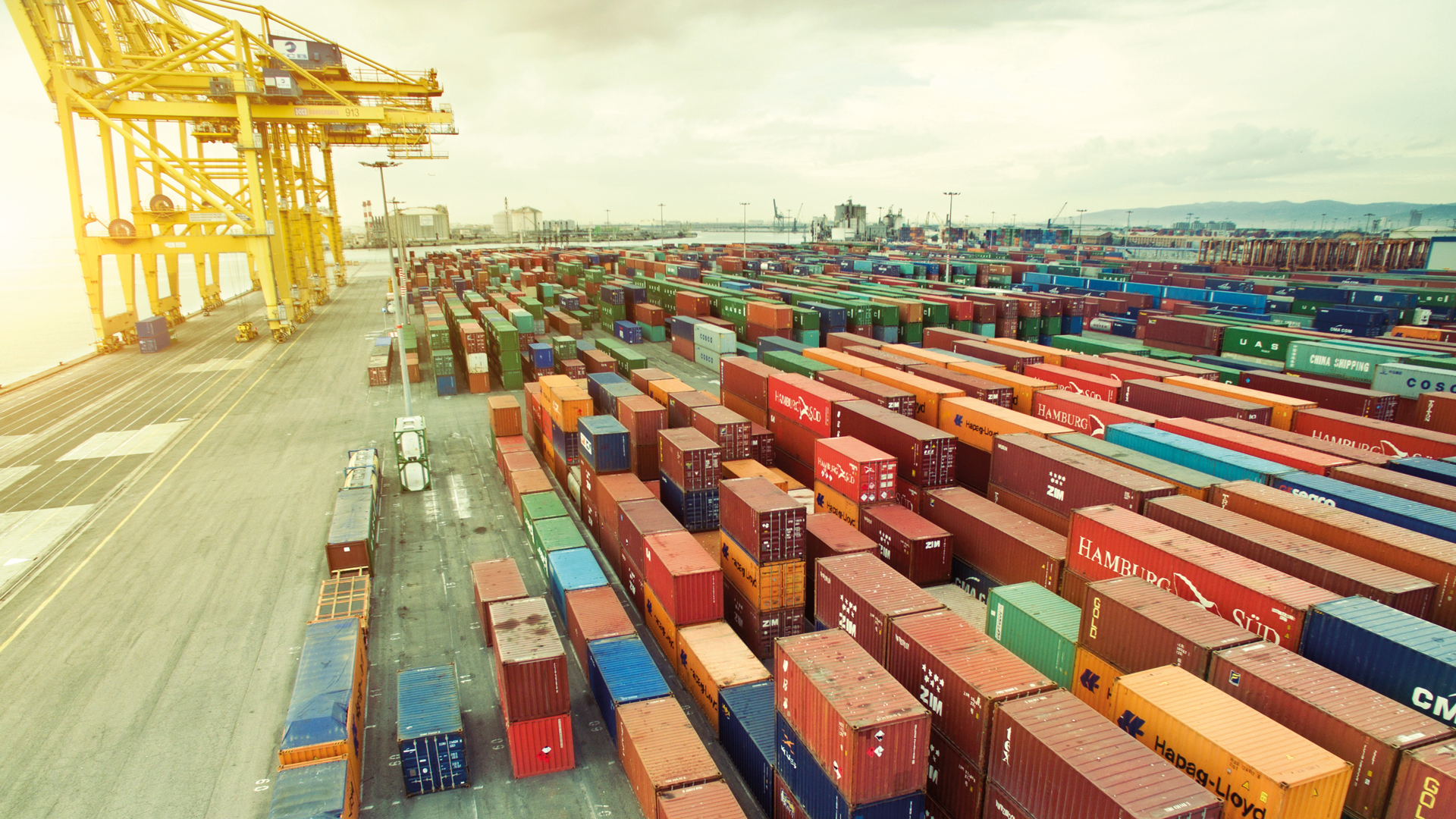 HMRC has recently announced details of the UK Global Tariff (UKGT) which will apply to the importation of goods into the UK instead of the EU's Common External Tariff from 1 January 2021, at the end of the Brexit transition period.

Following the official departure of the UK from the European Union on 31 January 2020, the UK is currently in a period of transition; negotiations are taking place to decide which form the UK's relationship with the EU and other countries will take, in particular trading arrangements, including both VAT and Customs Duty. View the UK tariffs.

The release of the UKGT is a sign of the likely direction that the UK's international trading arrangements will take in the future. The government's press release seeks to highlight that the new tariff is intended to bring cost savings and reduce complexity. It explains that thousands of tariff codes are being simplified and that there will be many rate reductions, including the removal of 'nuisance tariffs' where previously the tariff was less than 2%. In particular, the government says:

"The UKGT also expands tariff free trade by eliminating tariffs on a wide range of products. The UKGT ensures that 60% of trade will come into the UK tariff free on WTO terms or through existing preferential access from January 2021, and successful FTA negotiations will increase this."

The UKGT also contains changes intended to promote a sustainable economy, by reducing tariffs on products connected to renewable energy and energy efficiency. The government says it will maintain tariffs on a number of products to support UK industries such as agriculture, automotive and fishing.

At the time of writing, there are around six months until the Brexit transitional period ends, so the publication of the new UKGT is likely to be welcome news as it helps to give certainty as to the treatment to be applied. However, the UKGT does not reflect the outcome of any specific trade deals or other restrictions on imports, so further developments are expected as trade talks progress. Further details on the UK;s import quota rules are also expected later this year. It is recommended that organisations review the UKGT changes as part of their Brexit preparations.