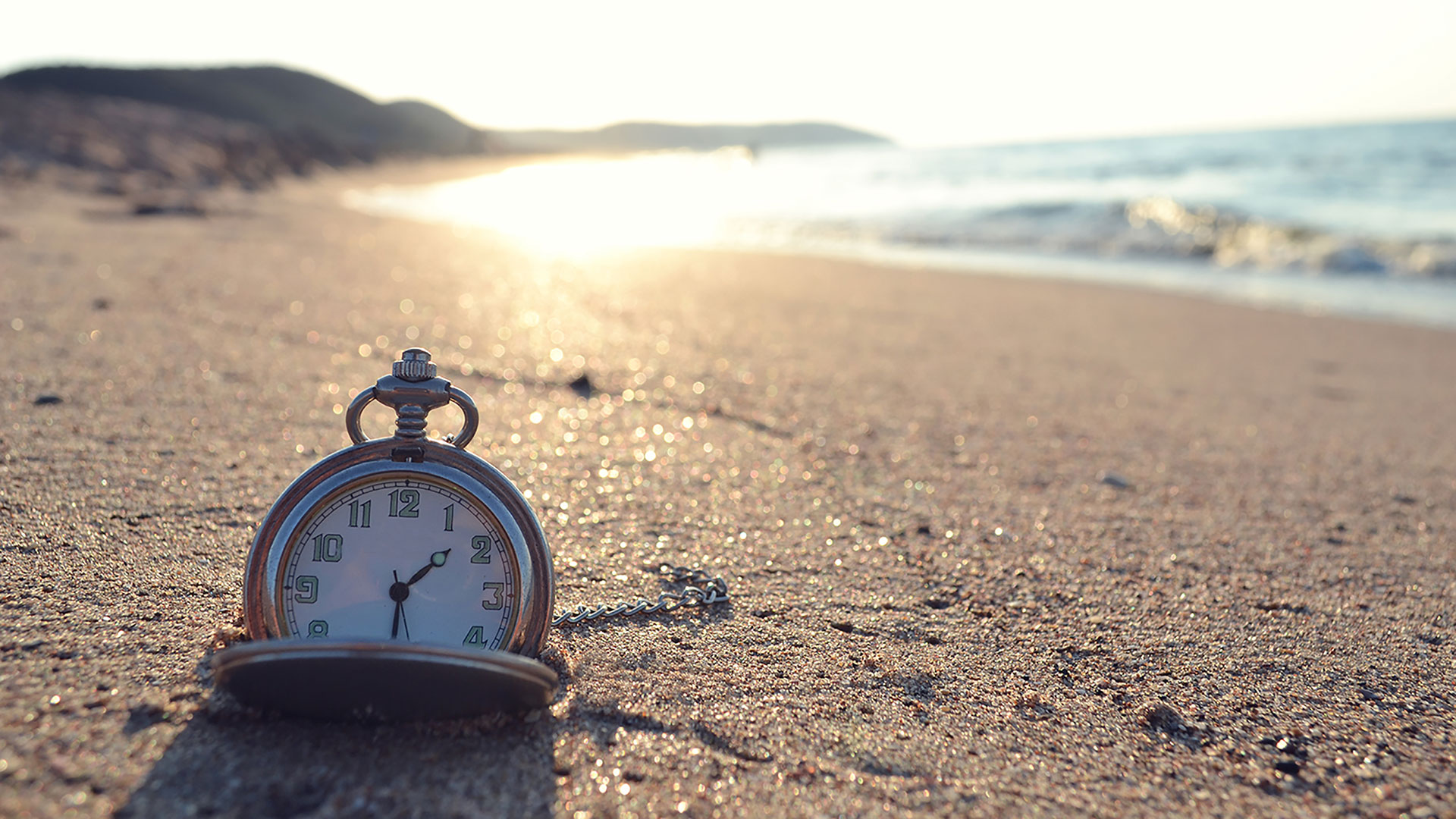 What does this mean for you?

Inheritance tax (IHT) was a key talking point in the run up to December’s general election. Corbyn’s Labour pledged to replace the current regime with a lifetime gifts tax, levied on amounts over £125,000 and former Conservative Chancellor, Sajid Javid, commented that he was giving consideration to scrapping it altogether.

At the end of January an all-party parliamentary group who have been reviewing the options for future reform since February 2019 published the following recommendations:

Who is likely to be affected?

For some, the changes may be beneficial, particularly for those families whose wealth is concentrated in the family home and who are therefore unable to engage in lifetime IHT tax planning.

However, the changes could hit families that own farmland or trading businesses the hardest. Under the current regime, these assets commonly benefit from 100% relief allowing businesses to be passed down to children and grandchildren without the need for assets to be sold to pay tax liabilities. Under the proposed changes, these families could find themselves with a bill for up to 20% tax (subject to a de minimus value of £2 million). Whilst any liability could be paid in instalments, the cash would still need to be found either by selling the assets or from the recipient’s net income.

A hidden sting in the tail is the removal of the CGT uplift on death that has been a fundamental principle of CGT ever since its introduction in 1965. For example, a family inheriting a trading company worth £5 million might owe £800,000 (assuming they had no other assets). If the company had to be sold to generate the funds to pay the tax, then CGT of up to £1 million could be due as well; an effective rate of 36% compared to the current IHT regime which would charge no tax whatsoever.

Mandatory reporting of lifetime gifts in excess of £3,000 would create significant additional compliance obligations for many people. Whilst technology should hopefully reduce the impact of this burden, it could end up as another report people are forced to deal with or face penalties.

As tax advisors, we are always wary of being drawn into making predictions.Whilst this report may inform the Chancellor’s preparations for his first Budget, it is worth noting that the report was commissioned by Phillip Hammond, Chancellor in Theresa May’s minority government. Mr Javid may feel emboldened by the new majority held by his party and therefore not feel the need to accommodate recommendations from an all-party working group.

Either way, we are not anticipating any sweeping reforms in the upcoming Budget. In 2018-19 IHT collected a record amount of £5.4 billion. Whilst the government will be keen to increase its tax take, they also need to protect the current tax base.

The report decided upon a lower tax rate for most as it believes if the rate is set too high, people will structure their affairs to avoid it. This fine balance coupled with the emotive nature of IHT means a more detailed consultation to garner more evidence appears the most likely next step.

In the meantime, we recommend that you should review your affairs and take expert advice on your situation. If your plans rely on the current reliefs, you could be facing a dramatic change.Taking action now and making use of the current exemptions could save a considerable amount in the long-term.

Year end tax planning opportunities for individuals
Have you made the most of your annual allowances? It is your last chance to take advantage of the tax planning opportunities in advance of 5 April.
Pension contributions: act now to maximise tax efficiency
The annual allowance for pension contributions reduces for those with income over £150,000, potentially to a minimum level of just £10,000.
Crowe reacts to Inheritance Tax proposal issued by the Office of Tax Simplification
New proposals following the OTS's second report on the review of Inheritance Tax.
Has there been a better time to review your Inheritance tax position?
Reviewing your estate including savings, investments, pensions and Trusts to ensure tax planning opportunities are not missed. 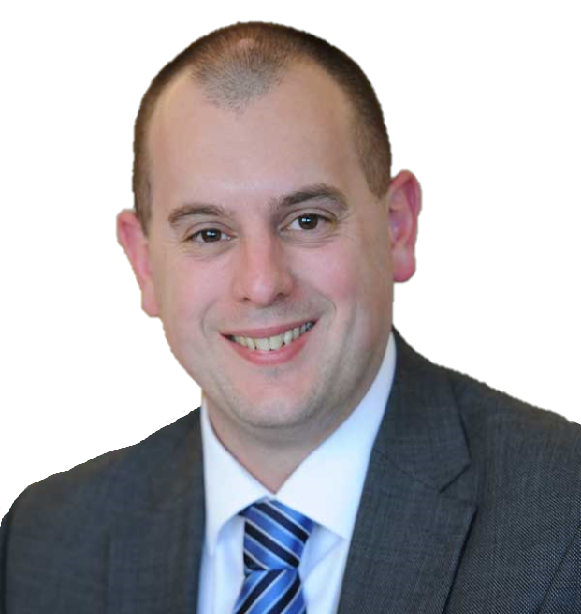