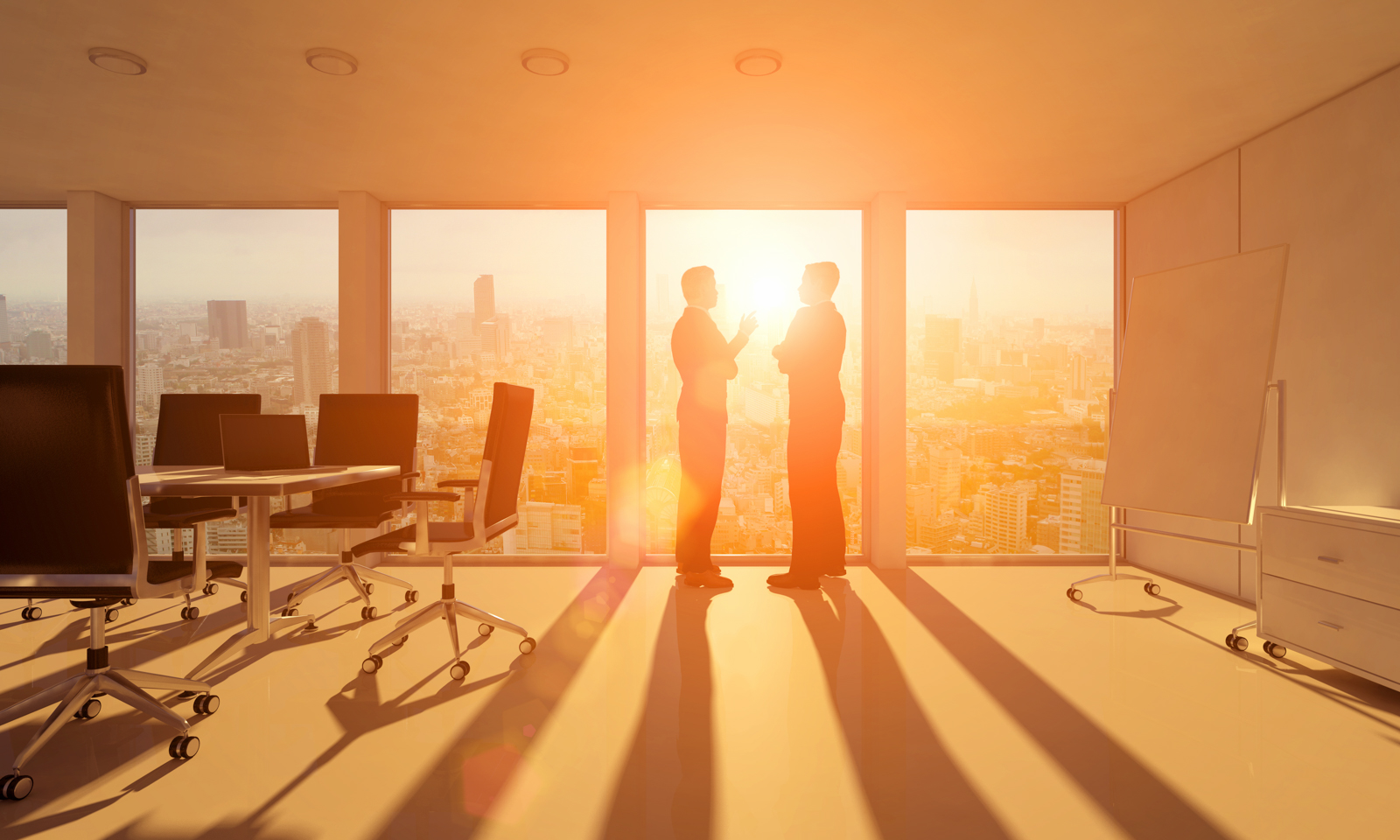 The UK Chancellor Rishi Sunak was content to use Budget Day to become the first Chancellor to raise the headline tax rate on companies since 1973, sending a strong signal to investors about how he sees the role of companies in the post-Brexit economy. He got the headlines he wanted (and a few he didn't), but a 25% corporate tax rate, a super-deduction for investment and using inflation to increase the number of taxpayers after freezing personal allowances, was not much of a long-term vision for the UK economy for the next 10 years.

For those who like to plan over the longer term, prior to the budget the Treasury announced that it would publish a number of consultations about the future of the tax system on March 23, three weeks after the Budget. Instantly dubbed tax day by the accountancy community, the consultations could have offered an opportunity to set out the government's ideas for tax policy, in particular around the big picture issues such as environmental taxes, provision for retirement and social policy.


Keep calm and carry on

Whereas the run up to the budget was riddled with political kite-flying, false expectation-setting and frenzied lobbying, tax day is designed to be low key, technical, and an opportunity to see if there is any substance behind the pre-budget communications about reforms to Capital Gains Tax, Inheritance Tax and a raid on the pension system. The aim of the consultations is to allow tax proposals to be considered and commented on by interested parties, with a view to improving the resilience and effectiveness of the tax system. The more cynical would argue that it also allows the Chancellor to signal future plans away from the bear pit of a budget, in an environment less well understood by voters.

So, given this opportunity, what has the Treasury decided to do? It published a series of consultations around subjects so bland and predictable—being realistic it could be argued the primary purpose was to not upset anyone.


While these areas will set the pulses of accountants and lawyers racing, the topics seem designed to minimise the opportunity for them to be discussed in the real world.

The consultations around tax administration continue to push the agenda on using technology to improve the efficiency of the tax system. Making Tax Digital has been around for a few years and it is clear the intention is to extend it into new areas and taxes. An added benefit of technology is that HM Revenue & Customs (HMRC) wants to explore it to encourage more “timely payments.” This is, of course, code for earlier payments by taxpayers.

The self-employed, and many companies, currently only need to pay tax well after the start of their financial years and, in many cases, many months after the end. Large deficits can be managed better by improved cashflow to the Treasury and it is clear that for those individuals that can’t be pushed into the Pay-As-You-Earn tax system and those companies small enough to have 10 months to settle their tax bills, cashflows will eventually have to be managed much more closely to make greater payments of tax, more quickly.

The government has, for a long time, wanted to bring the tax consulting profession under greater regulation, as they consider a small number of practitioners able to operate outside the confines of professional bodies cause a material loss of tax—for example, many disguised remuneration schemes are peddled by non-U.K.-based firms. There are consultations about how to regulate these businesses further.


A bonfire of red tape?

No such luck, but with the help of the Office of Tax Simplification, Inheritance Tax has been identified as an area where some minor inconveniences can be removed. However, formalising the Covid-19 related requirement that physical signatures on certain documents are no longer required in the post-Covid-19 world is unlikely to be something a reforming Chancellor will be remembered for.

The proposals around reducing non-compliance are pretty boilerplate—clamp down on the bad conduct in the tax advice business, remind people that HMRC is continuing to gather information from all around the world and finding ways of collecting tax debts from those outside the U.K. legal jurisdiction. Nothing here seems in the slightest bit controversial.


The best of the rest

The debate around business rates has been going on ever since they were introduced. Rather than reform them, successive Chancellors have promised to look into it, and sure enough an interim report is now published with a promise of a further report in autumn. Many are desperate for a reform of the system, especially where “brick and mortar” businesses are at a significant disadvantage to online businesses. To be fair, all businesses have a lot more pressing issues to consider at the moment, and the Covid-19 support for business rates for some of the most affected sectors has provided a breathing space for government. However, it must use the final final report in the autumn to get on with making some changes.

It was flagged up before the budget that a tax on residential property developers was being considered, to help pay for the costs of removing unsafe cladding on developments around the country. Strangely, the releases only highlight that a consultation will be forthcoming on this in due course. Perhaps the lack of pushback on this when it was suggested has encouraged the government to move forward—but maybe there’s a lot of groundwork that still needs to be done.

Some initiatives have been pushed back due to Covid-19. There was a move to make large companies disclose where they may have uncertain tax positions, effectively shining a light on some of the dark areas of tax planning. This has now been deferred until 2022, probably on the basis that businesses struggling for survival may have better things to do than provide additional information to HMRC.

Some excitable commentators were hoping for a plan for the future from a visionary Chancellor: reform Capital Gains Tax, remove pension reliefs, tax online sales, and make the U.K. tax system fit for the modern world. There was nothing about this.

Why? Maybe the Chancellor recognises that changes to the tax system can change economic behaviour, and in a time of crisis he would rather have taxpayers focused on generating profits and things to tax, rather than thinking about gaming the system. The alternative view is that he doesn’t really care what the public think about future tax changes, because his mind is already made up. It’s probably easier to manage the politics without a lot of inconvenient lobbying in advance.

The first tax day—a bit of a damp squib and, in my view, deliberately so.

This article first appeared in Bloomberg Tax on 26 March 2021. 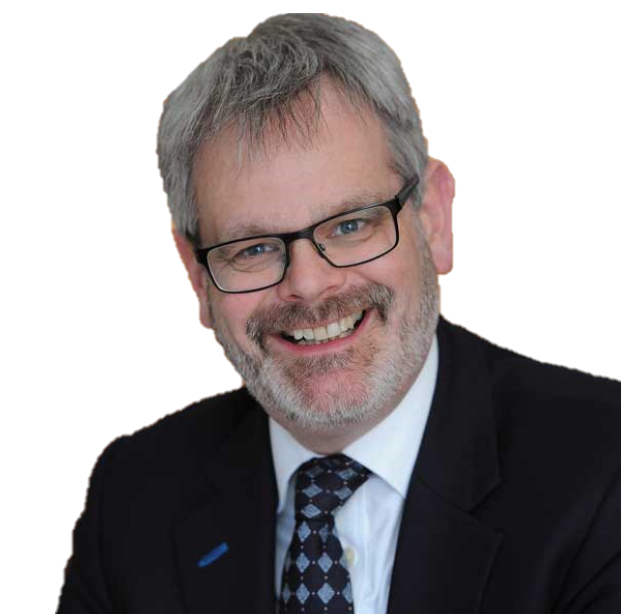