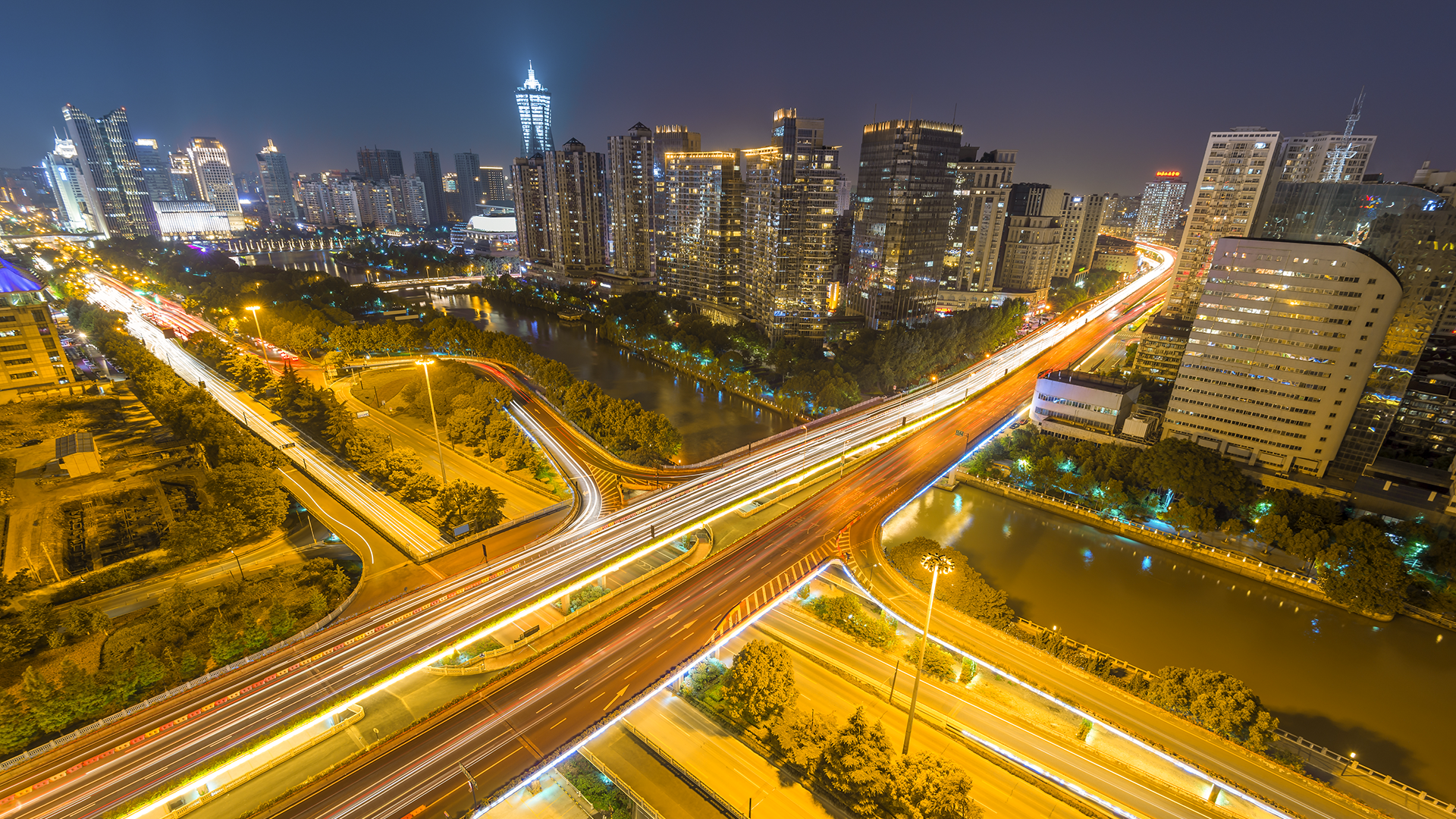 HMRC has been unsuccessful in applying a penalty on the individual for an alleged Senior Accounting Officer breach, but this should still be a warning to others.

The Senior Accounting Officer (SAO) provisions require an SAO of a company that is subject to the regime to certify to HMRC whether the company had appropriate tax accounting arrangements in place for the relevant financial year. The regime carries a penalty liability that can be imposed on the SAO if that individual breaches their duty to take reasonable steps to ensure that the company is complying with the regime.

The importance of taking reasonable steps

In the Kreeson Thathiah v HMRC [TC/2016/01544] case, the First Tier Tribunal was asked to consider the appropriateness of two penalties of £5,000 each imposed on the individual for alleged failings to comply with the SAO rules.

In brief, the individual was the Finance Director of a business for which he had submitted 'clean' SAO certificates for two financial years which subsequently were part of a voluntary disclosure for VAT errors totalling £1.3m.

The tribunal noted that HMRC needed to demonstrate that the individual failed "to take reasonable" steps in ensuring that appropriate tax accounting arrangements were maintained and that this would be assessed on the basis of the normal civil standard of proof, being the balance of probability.

In quite a detailed judgment, the tribunal reviewed the way in which the individual had set-up his tax team and the processes by which the VAT returns were prepared and the amounts of VAT payable and reclaimable from HMRC were calculated. In particular, the tribunal saw positives in improvements in processes and controls made during his time at the company. This included:

Saved by size and strategy

HMRC argued that the individual's failure to perform 'selective testing' which would be more detailed and involved than the reasonableness tests was a key failing. The tribunal acknowledged this but regarded it as significant that a tax advisor had recently carried out a detailed review which formed the foundation for the way in which the business was accounting for VAT. The tribunal also saw a significant distinction in how 'reasonable steps' should be applied between a company with a small finance team that was narrowly over the threshold qualifying for SAO and a major organisation with a large tax department.

What does this mean for others?

This may well be the first case to come to court where HMRC has taken action to try to penalise the individual rather than the corporate for SAO failings. Whilst in this case the tax tribunal found in favour of the individual (so that the penalties issued by HMRC were dismissed), the decision is a timely reminder for SAOs of the steps they should be taking to ensure they are complying with the regime. Clearly, in addition to the financial consequences for the individual, there would also be a significant impact on their professional reputation and potentially their employment prospects should a personal penalty be successfully imposed.

The SAO regime currently applies to companies with relevant turnover in excess of £200 million or relevant balance sheet assets totalling more than £2 billion. These thresholds have been at this level for a number of years but it is possible that they will be reduced in the future.

Should you have any queries or want to discuss how this case may impact you, please contact Robert Marchant.

VAT Returns: Default Surcharge Notices
We explain what a VAT Default Surcharge Notice is and what you need to do.
VAT Law: Zero Rating For Dwellings Case Update
This recent First Tier VAT Tribunal decision has provided some interesting key findings.
Customs Duty Rules: Amendments January 2017
From January 2017, a number of changes to the Customs Duty rules are now applicable to importers of goods into the EU.
Navigating Brexit: VAT and customs compliance issues
Businesses need to monitor developments and be organised, so actions can be taken as information becomes available.