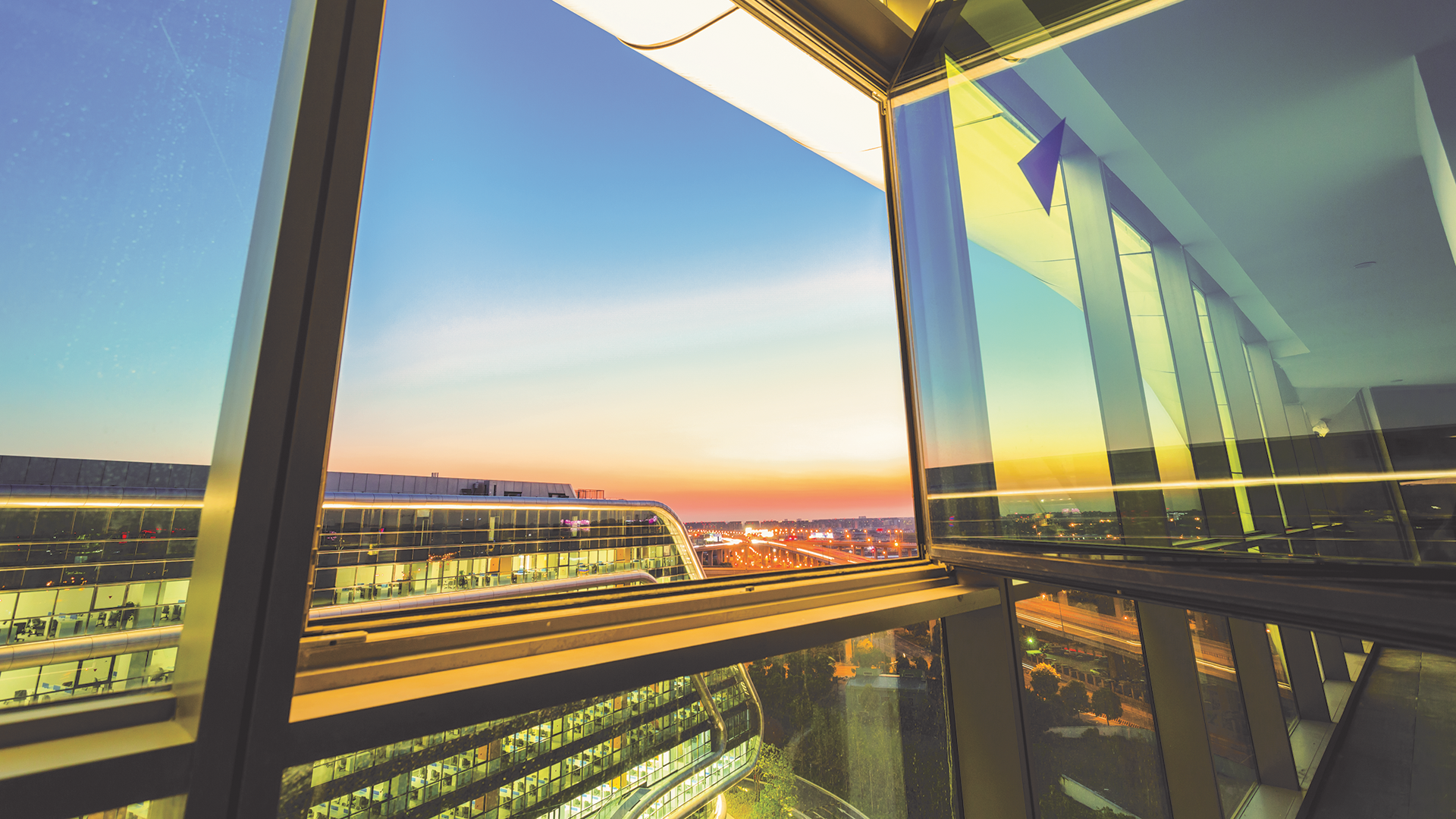 A recent European Court judgement challenges some long-held understanding on the treatment of sale and leaseback transactions. Some organisations will have had to repay VAT previously recovered as result of this sort of financing arrangement. These businesses may now have a claim to make to HMRC.

Sale and leaseback has long been a popular way for businesses to realise cash from the property assets. However, it comes with a VAT trap for the unwary.

A business whose income is all subject to VAT may be used to recovering all of its VAT, with only the odd exception for cars, entertaining and the like. However, the default position for land transactions is that they are exempt from VAT, meaning VAT on related costs cannot be recovered. Without careful consideration of the VAT position, a business can find that it has to be repay some of the VAT it has recovered on buying and fitting-out its premises when it carries out a sale and leaseback transaction to raise cash.

Under provisions known as the Capital Goods Scheme, a business may have to look back at VAT it has previously recovered as far as ten years and repay some of this to HMRC.

This happened to a Belgian manufacturer of potato products, Mydibel SA. The company had recovered a considerable amount of VAT acquiring and fitting-out its buildings. To raise finance it granted 99-year leases for large premiums over its buildings to two financial institutions, each subject to a 15-year lease back and an option to buy out the remaining lease at the end of this period. These leases were exempt from VAT and the Belgian tax authorities assessed for over €981,000 of VAT which the company had incurred on its properties in recent years.

The Court of Justice of the EU has indicated that this assessment was invalid. The Court commented that the Capital Goods Scheme exists in EU VAT law to ensure that VAT recovery on fixed assets is fair. It looks not only at what the assets are used for in the tax year they are acquired, but over an approximation of their economic life. Although it was up to the Belgian courts to decide on the facts, the Court suggested that in this case no adjustment was required. The use of the costs had not changed – the company was still using the same factories to make the same products, which were subject to VAT.

The Court also noted that the long leases did not allow the financial institutions to use the properties themselves, or let them to another party, since it was subject to the lease-back. It was therefore not right to say that the VAT the company had previously incurred in acquiring and fitting-out its factories in order to manufacture food were now being used to undertake VAT-exempt property letting.

Those businesses which have found themselves with an unexpected VAT bill after a sale and leaseback may now have a right to claim this back from HMRC.

To discuss these issues and how they apply to your business, please contact Adam Cutler, Director, VAT.