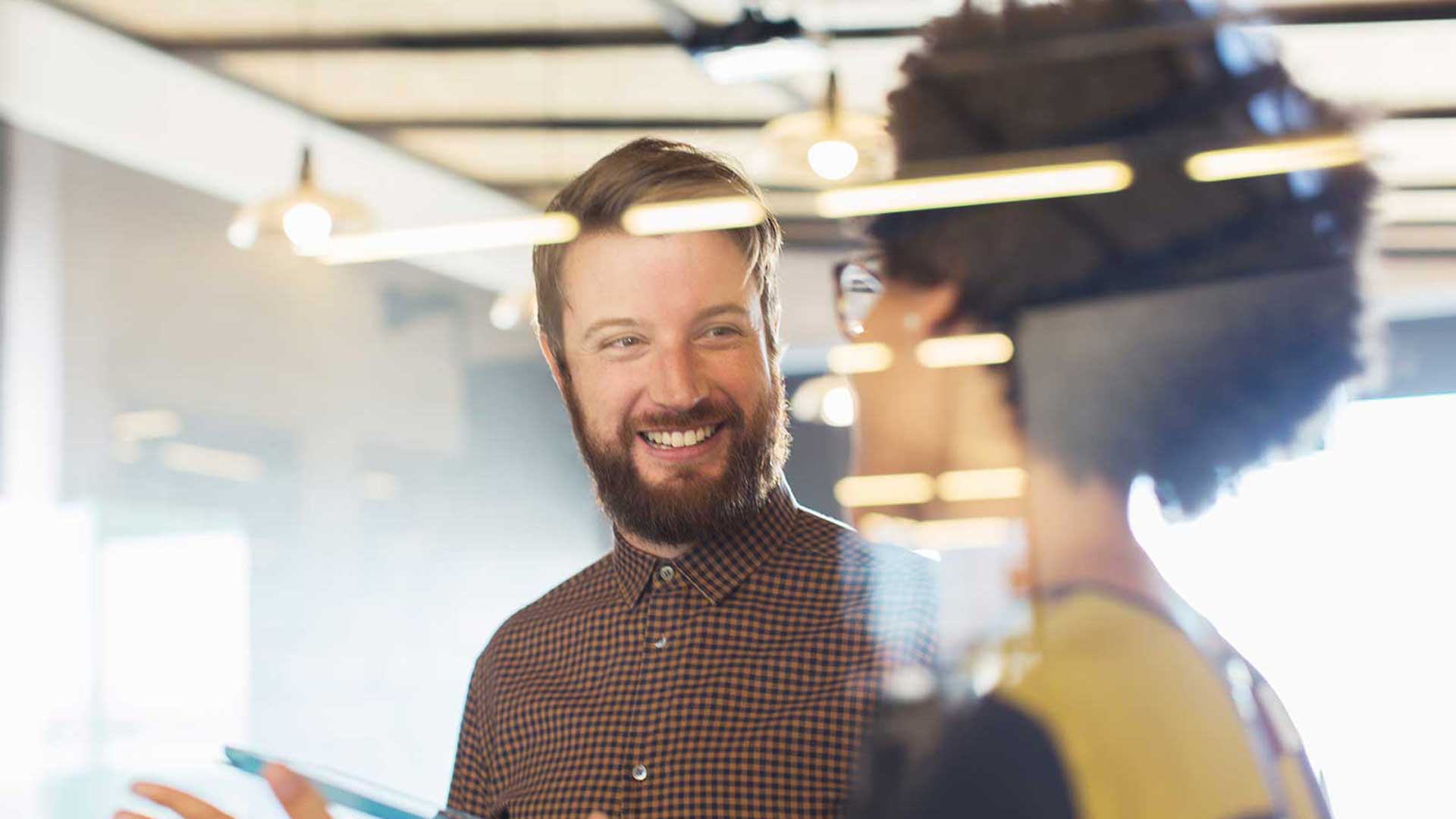 In a judgement that will be welcomed by many students, the Supreme Court has ruled in favour of SAE in relation to SAE’s contention that it qualifies as a college of a university and can, therefore, exempt its supplies of education. Consequently, many organisations who will have been applying VAT in this nature will now be in a position to potentially recover it from HMRC.

This judgement effectively over-rules the decisions of the Upper Tier Tribunal and The Court of Appeal (but Broadly speaking agrees with the First Tier Tribunal). Please click here for the judgement in full.

Who does this affect?

Commercial providers of university education that are not Universities themselves but provide degree level courses in conjunction with recognised universities.

The previous decisions in SAE indicated that the definition of “college of a university” was restricted to organisations following the model adopted by the Oxford and Cambridge Universities. It did not cover commercial providers that do not have degree awarding powers themselves and so collaborate with universities to eventually award students with degrees. The Supreme Court judgement states that this approach was too narrow in interpretation and that each case would need to be looked upon on its own merits.

It is also interesting to note that the 15 tests that HMRC has used to determine whether an education provider meets this definition (known as the SFM Factors) which were established in the findings of the School of Finance and Management have been disposed of and replaced with the following five indicative factors:

It is important to note that the judgement stressed that the tests should not be used in isolation but each case “will depend on the particular circumstances”.

If your organisation has been applying VAT to supplies of this nature it is possible that this VAT can be recovered from HMRC subject to the four year limit applied to amending errors.

If you are interested in making such a claim or you wish to discuss the judgement in more detail please contact Robert Warne or Kieran Smith.