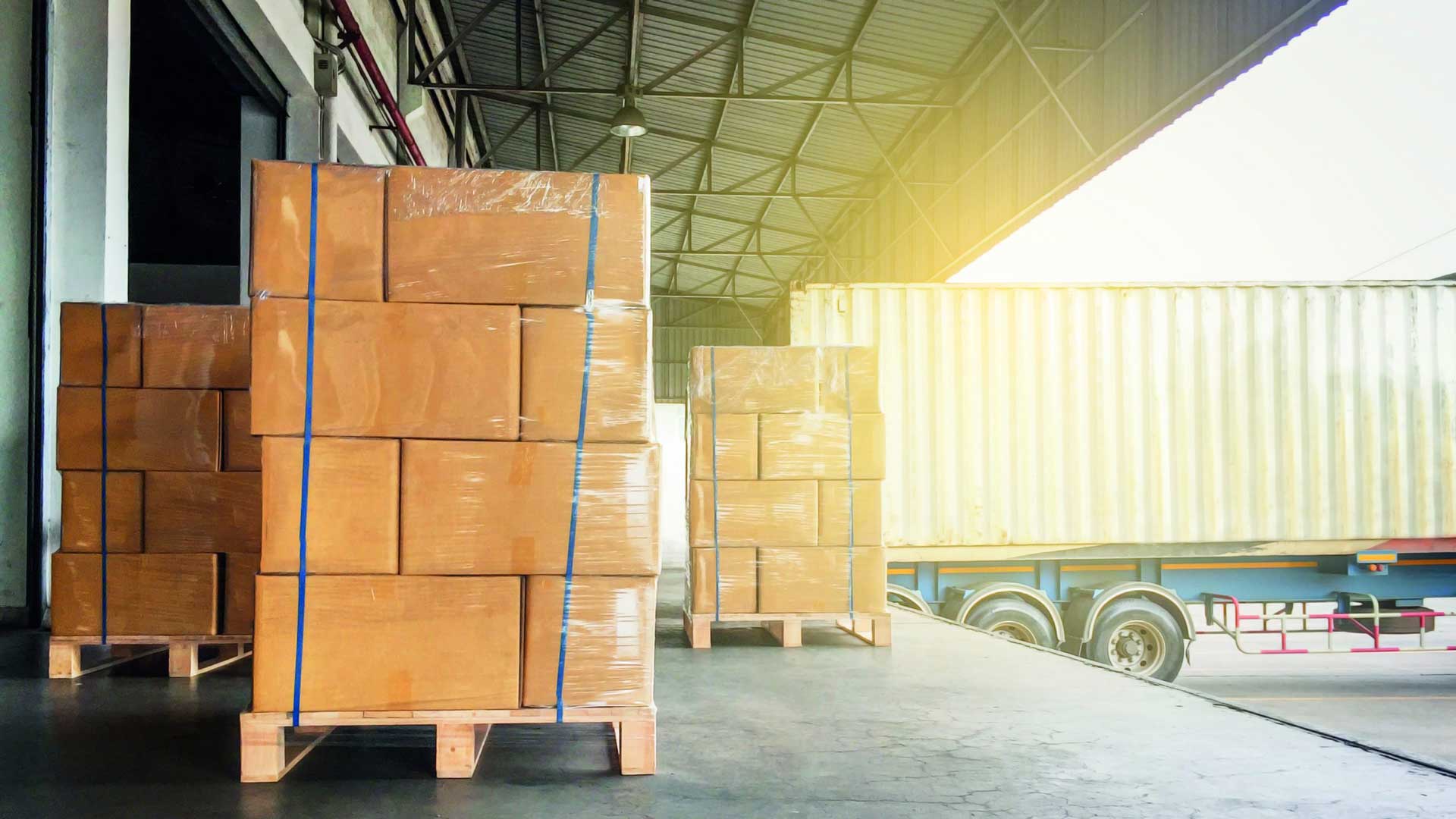 Is there a duty reclaim opportunity on Returned Goods Relief?

Since the UK left the EU on 31 December last year, the subject of Returned Goods Relief (RGR) has been considered by many as a potential strategy to avoid customs duty on goods arriving in the UK from the EU, then returning to the EU - most notably Ireland. Problems arose, however, as one of the key criteria for RGR could not be fulfilled; there was no evidence of export from the EU to the UK. This is because while the UK was part of the EU, there was no export, just a movement of goods between EU members. As a result, EU customs duty had to be paid on these goods on arrival in Ireland.

The arrangement is reciprocal, so goods returning to the UK can also benefit from this simplification, i.e. goods that were in the EU at the end of the transition period, and with evidence of been in the UK at any time before the end of 2020. As part of this Brexit simplification, the time limit for return of goods within three years does not apply.

Where goods are returned following export which took place on or after 1 January 2021, the full conditions of RGR must be fulfilled.

For goods returned since 1 January, which have been unable to claim RGR because no export evidence exists, this agreed Brexit simplification means that it may be possible to reclaim the duty paid, whether in the UK, or in EU countries.

To find out if your business can make a duty reclaim, please contact Ian Worth or your usual Crowe contact.