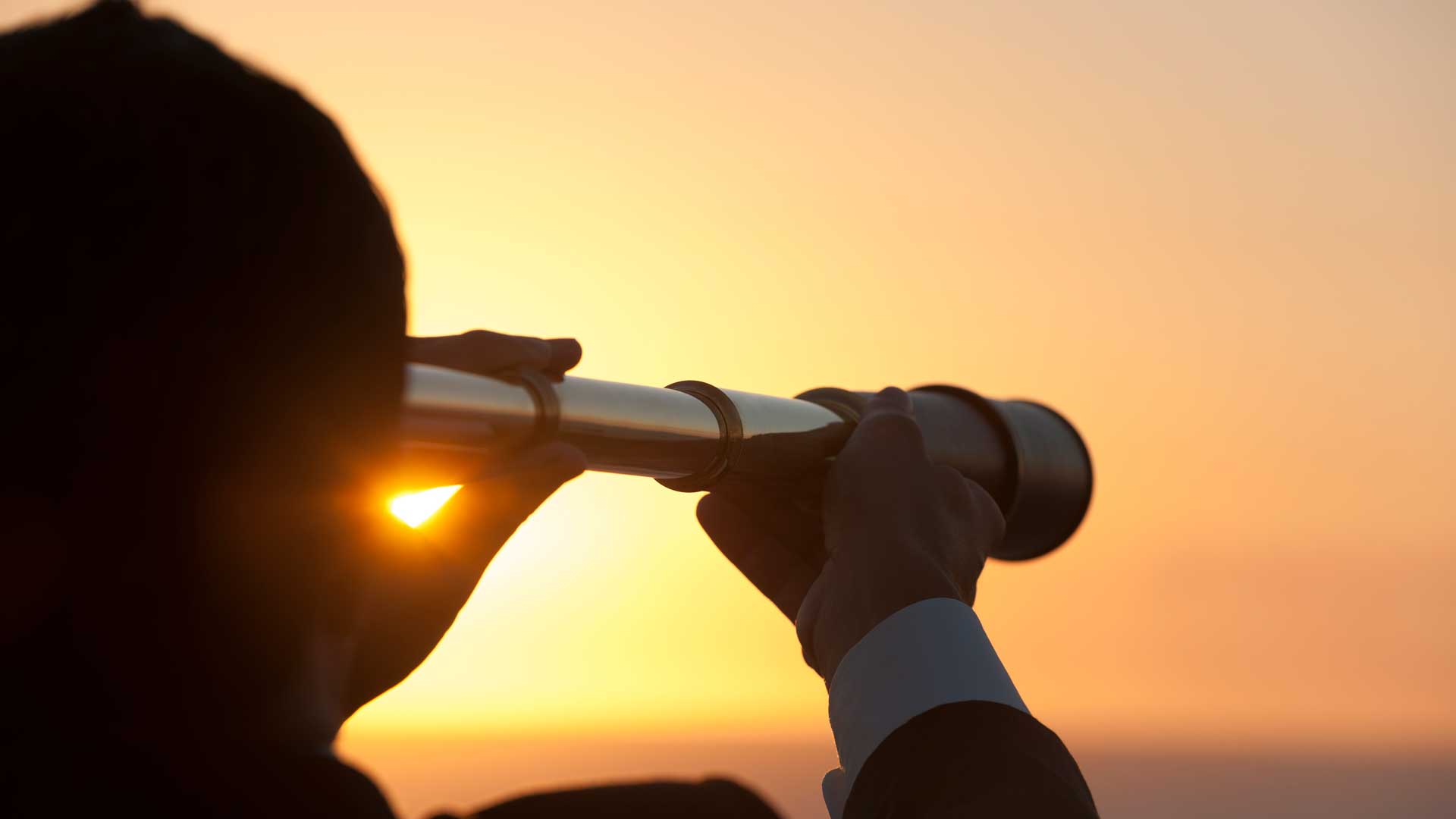 On 10 January 2019, HMRC launched a new facility to encourage the disclosure of unpaid amounts that fall within the scope of Diverted Profits Tax (DPT).

The thinking behind this, according to HMRC, is to reduce the number of multinationals failing to pay tax where their economic activities, which give rise to the profits, are carried out. This is despite the introduction of DPT in 2015, which was meant to dissuade such practices.

The Profit Diversion Compliance Facility (PDCF) is aimed at taxpayers who have diverted profits away from the UK, including those using transfer pricing arrangements which reduce UK taxable profits by exaggerating activity in jurisdictions where rates of tax are substantially lower or completely non-existent.

DPT is a tax which applies to the corporate sector and generally affects multinational enterprises (MNEs). It is focused on contrived arrangements designed to erode the UK tax base. Primarily, it is intended to prevent the diversion of profits away from the UK to lower tax jurisdictions, either by avoiding a UK taxable presence or using arrangements which lack genuine substance.

Currently, DPT is charged at 25% on all profits that are considered to have been artificially diverted from the UK. This rate is purposefully higher than the normal rate of corporate tax in order to discourage the formation of tax driven arrangements which would shift profits from the UK.

DPT can, in certain circumstances, be mitigated by having appropriate transfer pricing arrangements in place. It is important that the transfer pricing arrangements are robust and reflect the underlying economic value added along the various stages in the supply chain. Furthermore, the transaction would have to be the same as that which would have taken place if tax saving was not a consideration. For example, if intellectual property was transferred to a low tax jurisdiction and royalties then paid, it may be the case that, in the absence of a tax saving motive, the intangible would have been retained in the UK company and no royalty would have been paid.

DPT rules are complex and can apply in many situations. Generally, if a group has operations, or receives income, in low tax jurisdictions, and or uses structures which lack economic substance, it should consider whether it may fall within the net of DPT.

Following a review of DPT, HMRC launched the Profit Diversion Compliance Facility (PDCF) as a response to concerns that a number of MNEs are not paying the tax due on profits that fall within DPT jurisdiction.

The PDCF enables MNEs, which believe they may have unreported DPT exposures, to report undisclosed profits diverted from the UK with a view to regularise their affairs. The facility gives MNEs the opportunity to review their TP arrangements and voluntarily disclose information which may take them within the scope of DPT before HMRC initiates a compliance check. This means MNEs are able to openly bring their tax affairs up to date without investigation by HMRC if a full, accurate disclosure is made. In total, HMRC expects to send letters to 'a couple of hundred' large and mid-size businesses, which will encourage them to use the new facility and disclose details of their tax arrangements.

Official guidance from HMRC sets out the detailed information required from MNEs, which broadly involves submitting a detailed report recording the position and payment of any tax due. The report is intended as an opportunity for MNEs to submit a proposal to pay any additional taxes, interest and penalties they may be liable to. Not only does this process provide certainty for current transfer pricing arrangements, it can also lead to the business being flagged as ‘low risk’ in terms of profit diversion in the future.

MNEs will have up to 31 December 2019 to make disclosures under the PDCF.

What should MNEs do?

From January 2019, HMRC has been issuing warning letters to businesses it considers to be affected or potentially high risk, encouraging registration under the PDCF and inviting disclosures. Ignoring such letters could result in an investigation being opened. Regardless of whether a letter is received from HMRC or not, it is advisable for all MNEs to review their position and consider the possibility of having exposures.

If a business does have DPT exposures, disclosure through the PDCF brings potential benefits in the form of more control over review processes, lighter touch from HMRC on settlement, possible lower penalties and potentially a lower risk rating going forward.

MNEs considering their position should be aware of the potential indicators of issues:

HMRC has given further examples of indicators of profit diversion, beyond those already published, including:

The launch of this new facility marks another step in the continued efforts of HMRC to investigate profit diversion. MNEs considering utilising the PDCF should seek specialist advice.

This article first appeared in Bloomberg Tax on March 7 2019.