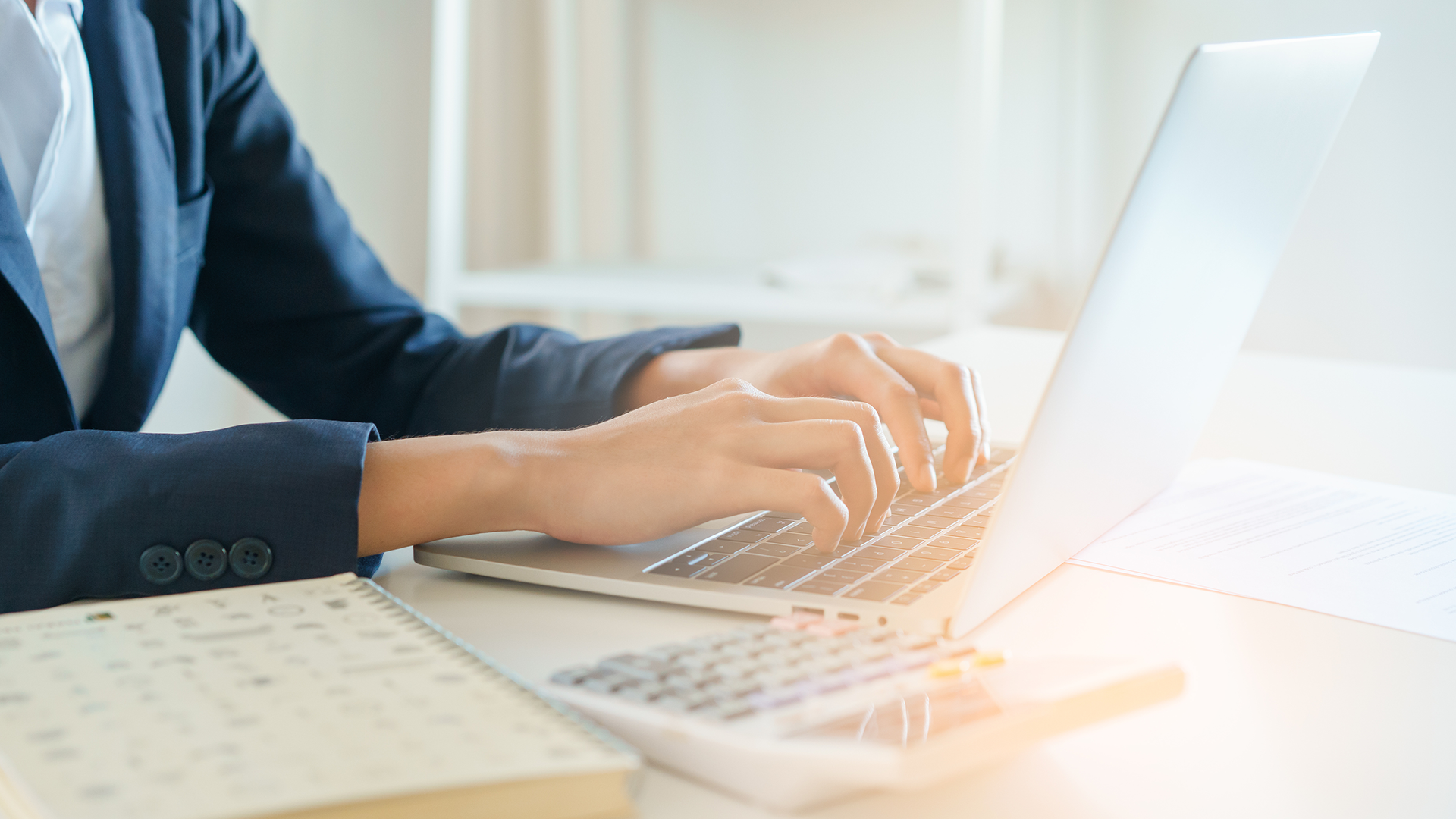 Protecting your Pension Scheme against Fraud

The current economic crisis has already resulted in a spike of fraud.

This is a general increase in the extent of fraud against all organisations as people come under greater financial pressure. Fraud always increases faster in recessions and we now have an economic decline now under way that is deeper than any experienced since World War 2 (an estimated 25% reduction in GDP is expected for Q2 of 2020).

The latest research from Crowe and Europe’s premier research institute in this area, the Centre for Counter Fraud Studies from University of Portsmouth, shows a likely increase of over 100% in the extent of fraud. This is based on analysing the rate of growth of fraud against GDP shrinkage in the last three major recessions going back to 1980.

All organisations are susceptible to these threats but, given their role in society, it is crucially important that pension schemes and those who supply them, are properly protected.

Economic pressures are also likely to lead people to radically re-evaluate loyalties and to rationalise behaviour which, in normal times, they would not consider appropriate. Pension schemes and their third-party suppliers will not be immune to these changes.

The best approach for Pension Schemes

A pension scheme’s third party suppliers include those who undertake member administration, pensions payroll, banking and asset management, payment processing, insurance including buy-ins, accounting, actuarial, legal and other support services. Many will hold or have access to sensitive personal data, commercial data and have payment/asset transfer capabilities.

Pension schemes need to be asking questions covering a number of areas:

Crowe can help clients to put in place this increased level of protection. The heightened level of threat demands action now. Don’t let our crisis become the fraudsters’ opportunity.

The nature and extent of pensions fraud
Crowe's report gives the latest data valuing the level of fraud in the UK pension sector.
The Financial Cost of Fraud 2019
Our report helps organisations asses the threat of fraud, placing you in a better position to anticipate the threats and opportunities.
Managing pension governance and risks effectively
Our risk management survey follows on from our previous surveys, and also considers the implementation of IORP II for UK pension schemes.
New investment requirements and disclosures
Are you aware of updates you need to make to your Statement of Investment Principles, and by what dates they need to be completed by? 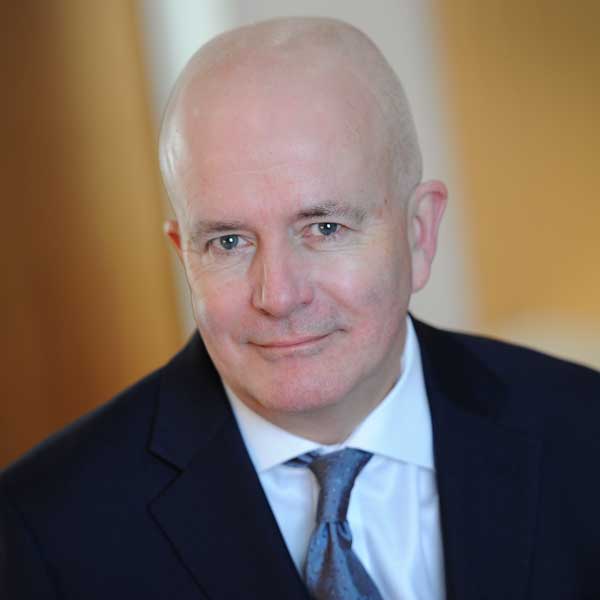