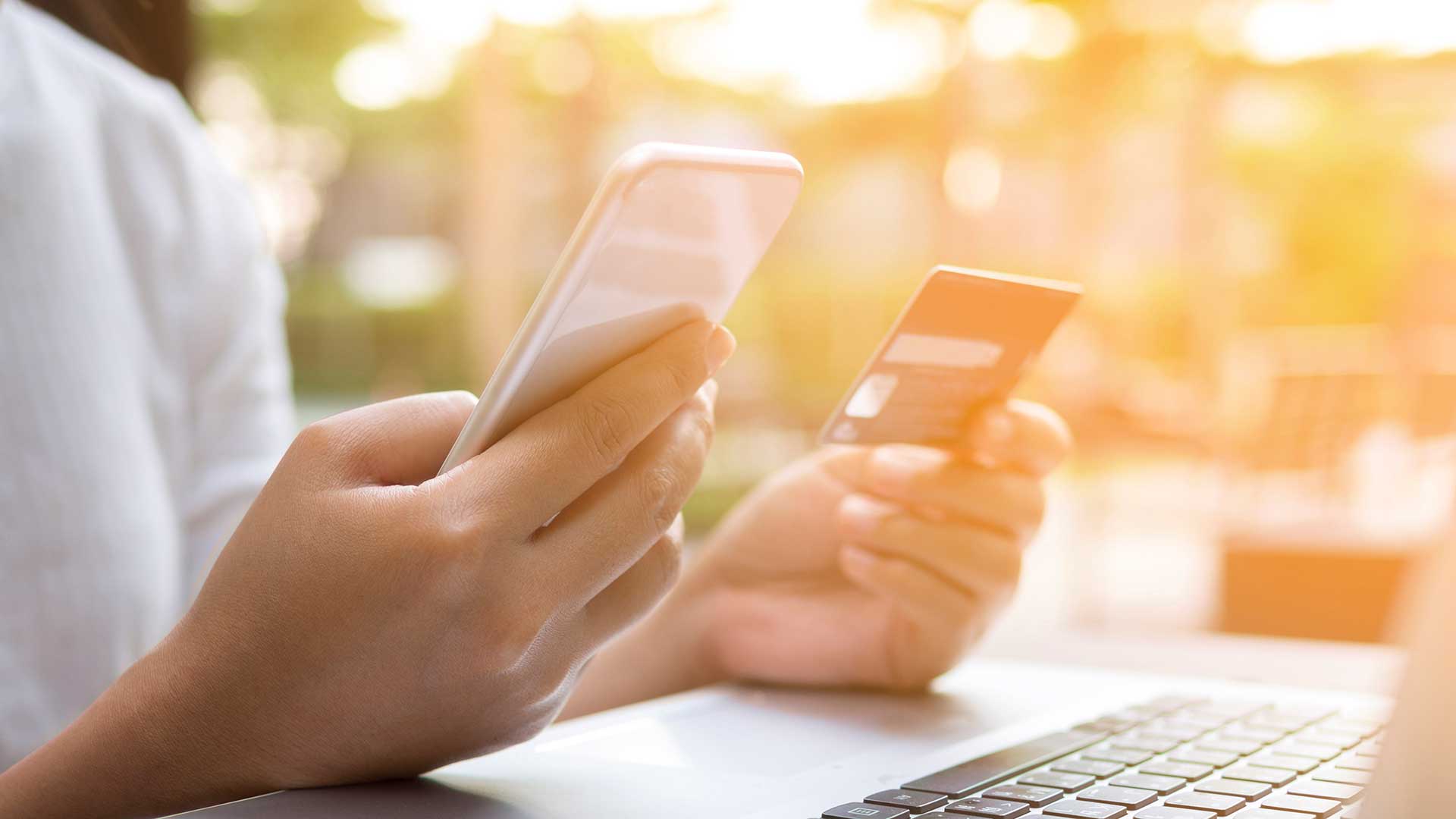 In the recent Upper Tier Tribunal (UTT) VAT case of ‘News Corp UK & Ireland Limited’, the court ruled in favour of the taxpayer so that zero rating also applies to digital newspapers. The case concerned various digital versions of hard copy newspapers such as The Times and The Sun.

The taxpayer argued that these digital versions were still ‘newspapers’ and were therefore zero rated under VATA 1994 Schedule 8 Group 3 Item 2 as ‘Newspapers, journals and periodicals’.

HMRC was successful in the First Tier Tribunal (FTT) and have always argued that zero-rating only applied to the physical goods so have not allowed the zero rating to be afforded to electronic publications. This has been on the basis that UK Law only refers to goods because it was written before electronic publications could be acquired.

HMRC’s view and the decision of the FTT has now been overturned by a court whose judgement creates legal precedent.

What should be done?

Due to the four year statutory limit on adjusting VAT claims and the length of time that may be taken if HMRC are to appeal the decision, our recommendation is that a protective claim is submitted to HMRC going back four years in order to protect any over-paid VAT going ‘out of time’.

We expect that HMRC will appeal against this decision and so the matter is unlikely to be concluded in the near future.  If a claim is not submitted the four year statutory cap will continue to move and taxpayers could lose out if the judgement is ultimately upheld.

For some claims HMRC may argue that ‘unjust enrichment’ applies such that the claim is invalid because it was the ultimate consumer that incurred the overcharged VAT.  In many cases this defence will be able to be rebutted.

Until the dispute is finally resolved and/or HMRC issues updated guidance, we would recommend that taxpayers continue to account for VAT on digital publications and submit further protective claims if necessary.

Making Tax Digital for VAT
Frequently asked questions following our MTD webinar.
Expanding your business into the EU or internationally
Exploring the principles around creating an international or EU taxable presence and common problems on which we frequently advise.