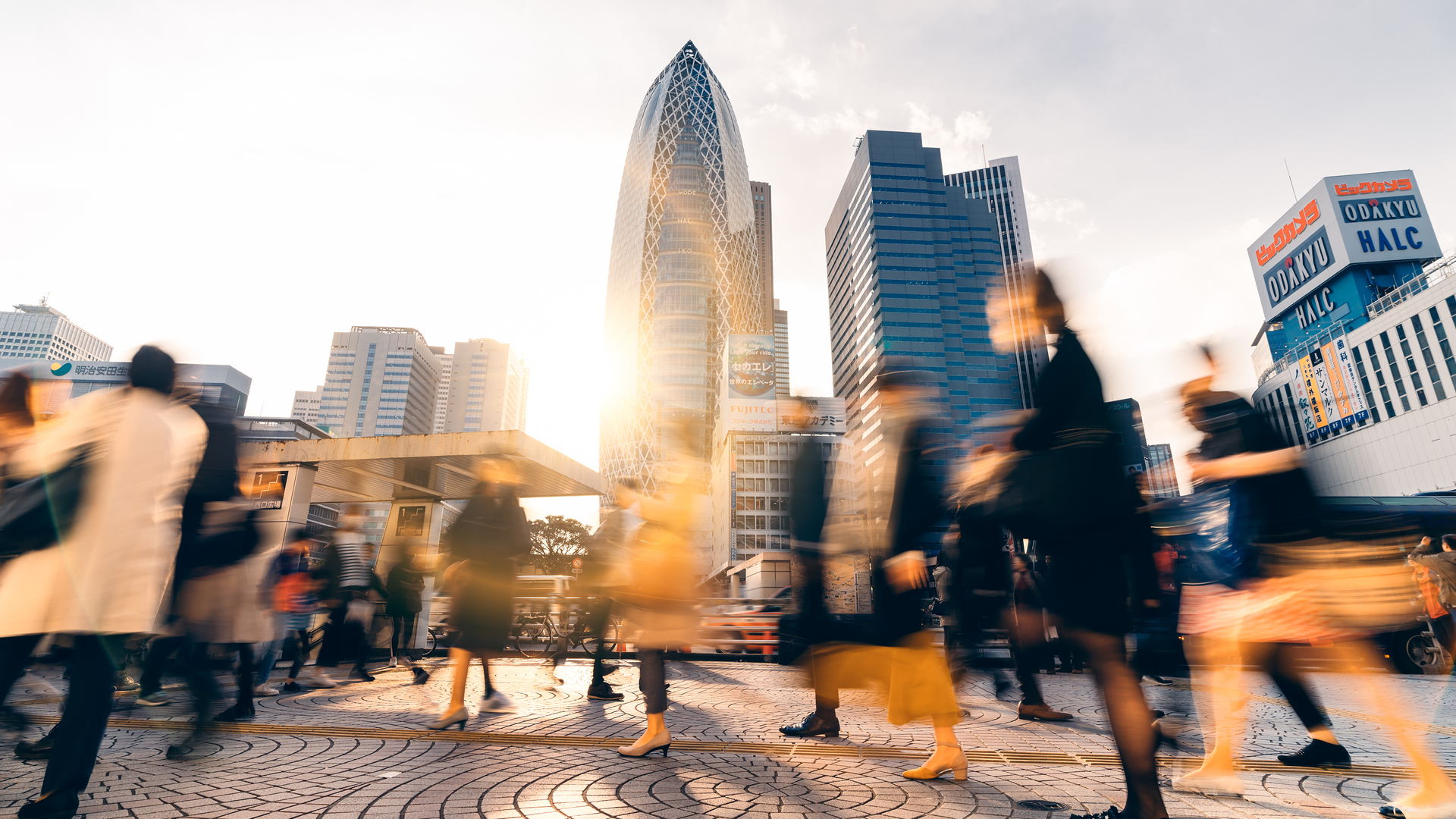 Can VAT level the playing field

The growth in online platforms and market places has increased exponentially since the turn of the century, particularly so within the last few years. In Britain, this trend is more advanced than most, with the Chancellor, Philip Hammond, recently commenting: “Britain has the biggest percentage of online shopping of any major developed economy.”

While the positives to this growth are easily recognisable – it provides greater consumer flexibility, weakens the barriers to entry for businesses to market and allows overseas businesses to sell to UK consumers (and vice versa) – recent high-profile closures on the high street also demonstrate a significant downside. In particular, the issue of taxation for online platforms has started to make headline news and there has been increased reporting in the media that politicians and the public feel some multinational organisations are not paying enough tax and have an unfair advantage over traditional ‘bricks and mortar’ retailers.

From a tax technical perspective, there are two significant areas which need to be looked at to ensure all businesses are competing on a level playing field:

Consequently, HMRC has been concerned for some time about a growing ‘tax gap’ arising from businesses and individuals using online platforms to sell to UK consumers, but not accounting for UK tax on their receipts and has made this a priority area of focus. A number of law changes have been made and VAT could also have a bigger role to play.

It has been easier for HMRC to focus on UK VAT and a number of amendments to UK VAT law have been made to tackle online VAT evasion, non-compliance in the tax system and ultimately collect more UK VAT revenues.

It is too early to say whether these changes have resulted in an increase to the amount of VAT collected but it is hard to argue that they are not appropriate measures to have taken.

Use of VAT to level the playing field

What these changes do not do is address some of the tax disparities between online and high-street retailers. There has been a lot of focus on business rates and a measure that HMRC could take is to reduce business rates but to increase the rate of VAT charged on sales.

These changes were backed recently by Justin King, former Chief Executive of Sainsbury’s, who called for business rates to be halved and VAT increased by 2% to replace the lost revenue. If adopted by the government, the changes would reduce a tax paid only by ‘bricks and mortar’ retailers with a corresponding increase to the tax paid by both them and online retailers.

In an interview with Sky News, Mr King commented that:

“We need to find a different way to tax business activity, one that doesn’t fall so heavily on a business like traditional retail that uses a lot of space. The present system [of business rates] creates an imbalanced playing field. Non-retail businesses don’t pay that tax because they don’t have stores.”

The UK VAT system is based on an EU VAT directive which can limit the changes to VAT that HMRC can make but, notwithstanding what happens in relation to Brexit and the UK’s withdrawal from the EU, there should be flexibility to increase the UK’s standard rate of VAT for retail sales from 20% up to 25%. Clearly an increase in the rate of VAT risks being unpopular with consumers, so the corresponding reduction in business rates would need to be well explained.

From recent media reports it appears that rather than reducing business rates to assist ‘bricks and mortar’ retailers, the UK government are considering introducing new taxes targeted specifically at online businesses. No real details have been provided other than the tax being based on the ‘value created’. It remains to be seen what this would look like and why it may be more effective than amendments to VAT and business rates.

For those organisations concerned about potential changes in VAT, specialist advice should be sought.

This article first appeared in Taxation in October 2018.

What are the likely implications of Brexit on the UK retail industry?
Key areas retailers need to prepare for the post-Brexit world, along with the implications on businesses immediately.
Making Tax Digital for VAT: organisations are under-prepared
Our recent webinar explained what you need to do prepare for the significant changes required to submit VAT returns from 1 April 2018.
The Benefits Of Authorised Economic Operator Status
Robert Marchant explains that gaining AEO status now could make international trade easier post-Brexit.
Free Trade Zones
Free Trade Zones will be part of the UK’s post-Brexit international trade strategy.