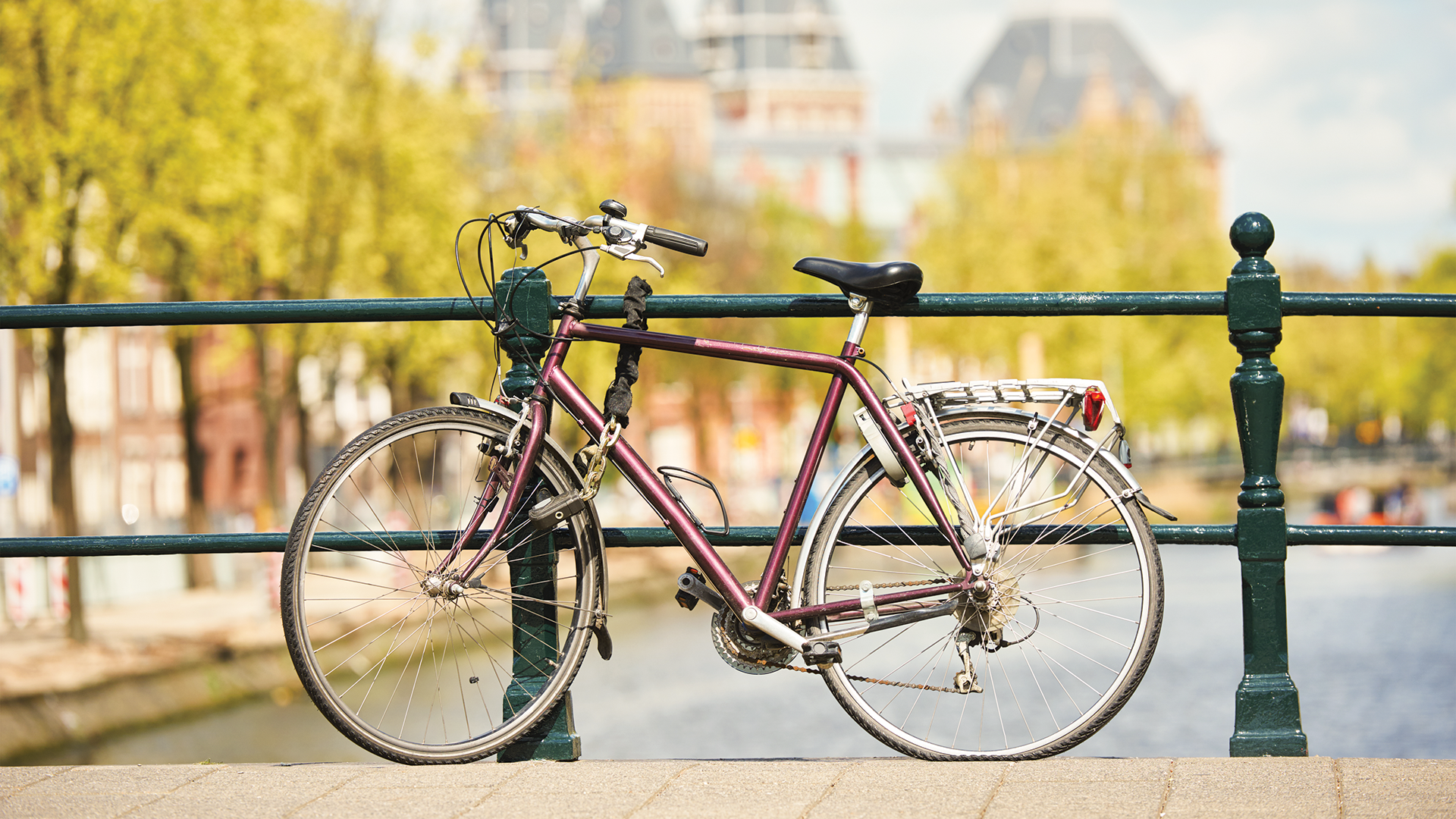 I am the finance director of a UK company that manufactures within the UK. We source materials locally, as well as from suppliers in Europe, and export our final product to businesses all around the world. How could Brexit affect the way in which my business pays VAT, and what should we be doing now to ensure that there are no surprises post-Brexit?

Given the uncertainty surrounding the form Brexit will take, and the impact on your business, it is important that you monitor developments and consider how you are organised, so that assessments can be made when more information is available. You should start reviewing your physical and legal supply chains in order to pinpoint areas that could be affected. In my experience, this process can take longer than you may think.

Here are a few actions to consider taking now:

As you are engaged in the cross-border purchase and sale of goods, it is likely that the biggest area of impact for you will be the potential creation of a customs border between the UK and the rest of the world.

As a member of the EU, the UK has access to free movement of goods and services, as well as free trade agreements
(FTAs) with third countries outside the EU, meaning that many of your materials purchases and final product sales will not be subject to customs duty. There are a number of possible outcomes that could occur as a result of Brexit, and each one needs to be looked at and planned for.

If the UK is no longer part of the EU but continues to be a member of the EU Customs Union, it would be able to trade in goods with other members of the union without incurring customs duty. The UK would also apply the same FTAs with third countries as the EU Customs Union members. In this scenario, there would likely be no (or minimal) change to how you currently account for VAT, although the compliance reporting may differ.

Alternatively, if the UK is not a member of the EU Customs Union, trade terms would be subject to a series of individual agreements. This would be a very complex and time-consuming process, as negotiations and agreements would need to be struck with each of the UK's global trade partners. This would give rise to change and a need to pay VAT or customs duty. You would need to consider the impact on individual suppliers/customers based on the location and physical movements of the goods.

There are other trade models that could be options for the UK, such as the European Economic Area or European FTA models. Both of these, in principle, allow for trade in goods between members to be free from customs duty, similar to the existing rules. However, neither may be politically acceptable, as they require the free movement of people; of course, immigration was, and remains, a significant issue in the Brexit discussions. The government is facing a new legal challenge over whether it could be acting unlawfully if it uses Brexit to leave the EEA.

Finally, in a situation where no trade agreement is in place between the UK and another country, then it would be expected that the World Trade Organisation rules would apply as a default. This would entail the creation of a customs border between the UK and elsewhere, which would lead to a change in your supply chains.

What are the main changes to expect?

One of the more obvious changes is that the compliance costs associated with the filing of customs declarations could increase. This should be factored in as a change to your existing process and an area of potential increased cost. It is also possible that there could be customs duty and VAT due on your purchases of materials from countries outside of the UK, as well as being imposed on your sales to customers in destination countries.

As customs duty is irrecoverable, it has a direct impact on margins. It is worth noting that there may be customs duty and VAT reliefs that apply to mitigate or negate such costs, but that these will very much depend on the detail of the trade arrangements agreed.

If you currently incur local VAT in other EU countries and you are not VAT registered in that country, the process
for reclaiming foreign VAT will probably change. This will impact on the timing of when claims can be made, as well as the recovery process.

Finally, leaving the EU could result in the loss of EU VAT simplifications, such as 'triangulation', which help sellers of goods in supply chains with other businesses that are VAT registered in the EU to avoid additional VAT registration requirements.

There has been much debate as to whether it will be a 'soft' or 'hard' Brexit: 'soft' Brexit means that the UK would retain some form of membership within the EU, and 'hard' Brexit would result in the UK leaving the EU. For now, I recommend you make sure you have a clear understanding of how your business is organised and where, specifically, it is most likely to be affected.

Customs Duty Rules: Amendments January 2017
From January 2017, a number of changes to the Customs Duty rules are now applicable to importers of goods into the EU.
Recovering VAT in the Natural Resources sector
The issues involve complex and evolving VAT technical principles.
VAT Returns: Default Surcharge Notices
We explain what a VAT Default Surcharge Notice is and what you need to do.