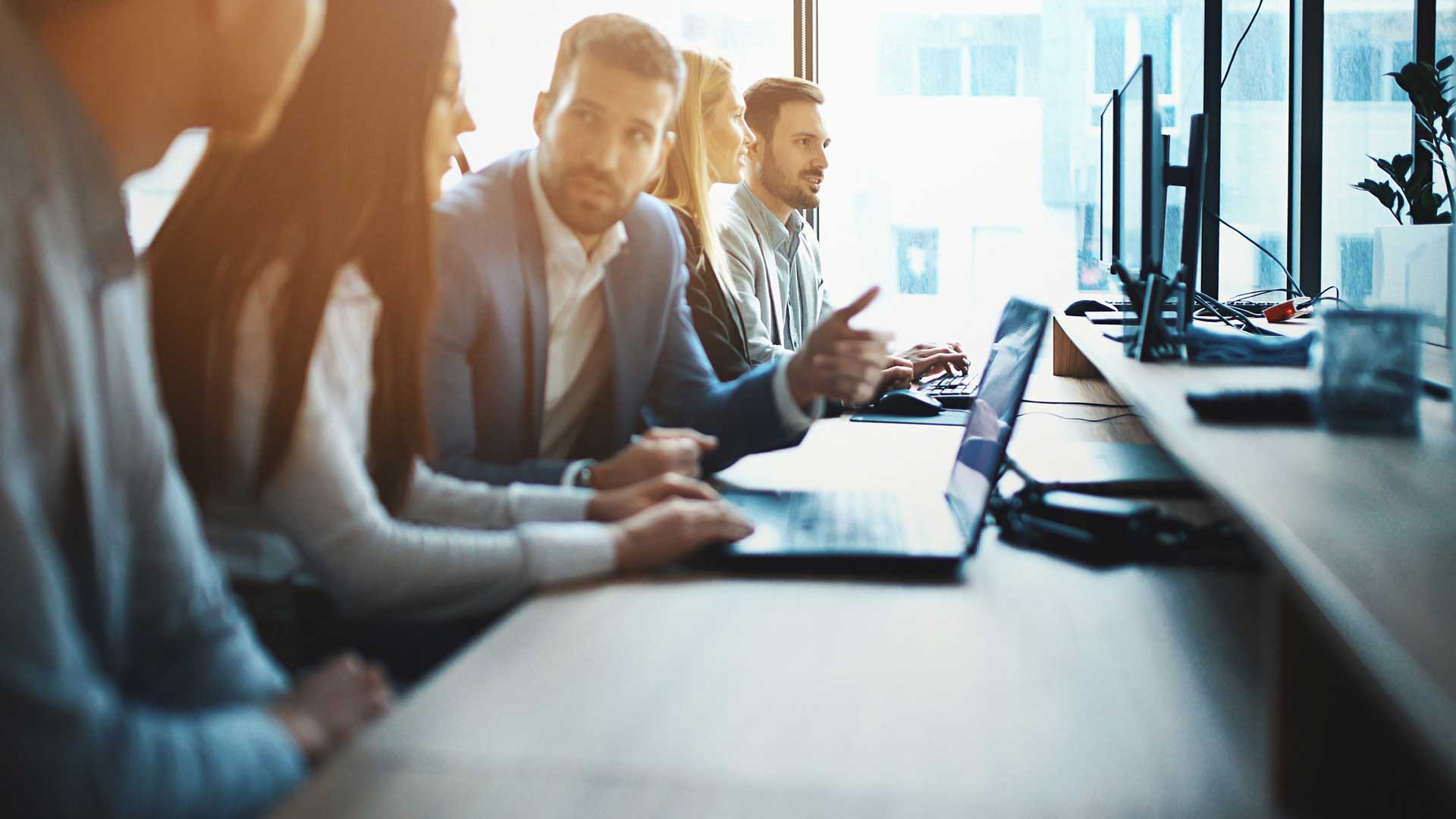 This update provides details of HMRC’s announcement to give more time to organisations to prepare for the next phase of Making Tax Digital for VAT (MTD) in relation to digital links. HMRC has also recently published a review of how the first year of the regime has been working and this contains insights as to how the regime may develop in the future.

It was originally intended that during 2020 the ‘soft landing’ period that has been in place since the beginning of MTD would come to an end. This would have had two practical effects.

These changes will still be made but, as part of the response to the COVID-19 pandemic, HMRC has extended the soft landing period until the first full VAT return period starting on or after 1 April 2021. For some organisations this is a 12 month extension. It also aligns the different start dates that previously existed depending on whether or not the organisation qualified for a deferred start to MTD.

The deferral will come as welcome news to those organisations who need more time to prepare.

A digital link is defined in the MTD law as being “an electronic or digital transfer or exchange of data between software programs, products or applications.” The first stage of MTD required organisations to maintain their VAT records digitally, and submit the VAT return figures to HMRC through a digital link. The next phase of MTD requires that once data has been entered into software used to keep and maintain digital records, any further transfer or modification of that data must be done digitally. Each software program must be digitally linked to other pieces of software to create the digital journey.

HMRC does not consider the use of ‘cut and paste’ to select and move information, either within a software program or between software programs, to be a digital link. Transferring data by hand or manual transposition between different programs is also not compliant. However, a digital link does include linked cells in spreadsheets, for example, a formula in one sheet that ‘looks-up’ a value in another cell.

As noted above, the requirement to have digital record keeping and digital links in place will take effect for the first full VAT return periods beginning from 1 April 2021.

For some organisations the introduction of ‘digital links’ may not be overly onerous, but for those with heavily manual processes or inflexible systems it is likely to be more of a challenge.

Organisations are likely to welcome the fact that HMRC confirmed that the use of spreadsheets in the VAT compliance process can continue and that spreadsheets can be part of the MTD digital records.

The end of ‘light touch’

In the first year of MTD, HMRC generally did not pursue penalties when organisations failed to register for MTD or did not submit returns on time. This was because HMRC’s objective was to support organisations with transitioning into the MTD regime. HMRC has announced that this ‘light touch’ approach will come to an end and details of ‘what’ penalties and ‘how’ they will be applied will soon be issued. It is expected that the current VAT Default Surcharge regime, which has an increasing penalty for cumulative late submissions or payments, will be continued in some way.

The one million milestone

HMRC considers that the first 12 months of MTD has been a success. In publishing its annual review, HMRC noted that by 9 March 2020 more than 1.4 million organisations had registered for MTD, with 270,000 of these being small businesses that were beneath the compulsory registration threshold but opted to register for MTD. HMRC’s statistics are that more than 4 million VAT returns had been submitted using MTD compatible software.

HMRC’s aim is to be a leading digital tax authority and consider that the digital preparation and submission of tax returns is a key step in reducing the tax gap (being the difference between the amount of tax they consider should have been collected and that actually paid). HMRC’s statistics are that there is £9.9 billion of tax revenue lost each year arising from “avoidable mistakes” by taxpayers and that MTD “…significantly reduced the opportunity to make some types of mistakes in tax returns, particularly simple arithmetical and transposition errors. “ It is this context which makes it clear that MTD is here to stay and will form a key part of future VAT compliance requirements.

MTD has been the first step in a fundamental change to the tax administration system and organisations should be aware that the VAT changes are just the starting point. HMRC has begun developing MTD for Income Tax with a small scale pilot of small businesses and landlords having already taken place. HMRC’s review of MTD notes that their intention is that businesses have software which digitally provides the information required by HMRC for both VAT and Income Tax. Further developments in relation to the VAT aspects of MTD are also expected with an ultimate aim being for HMRC to have access to transactional data and not the summary totals provided in the VAT return submission.