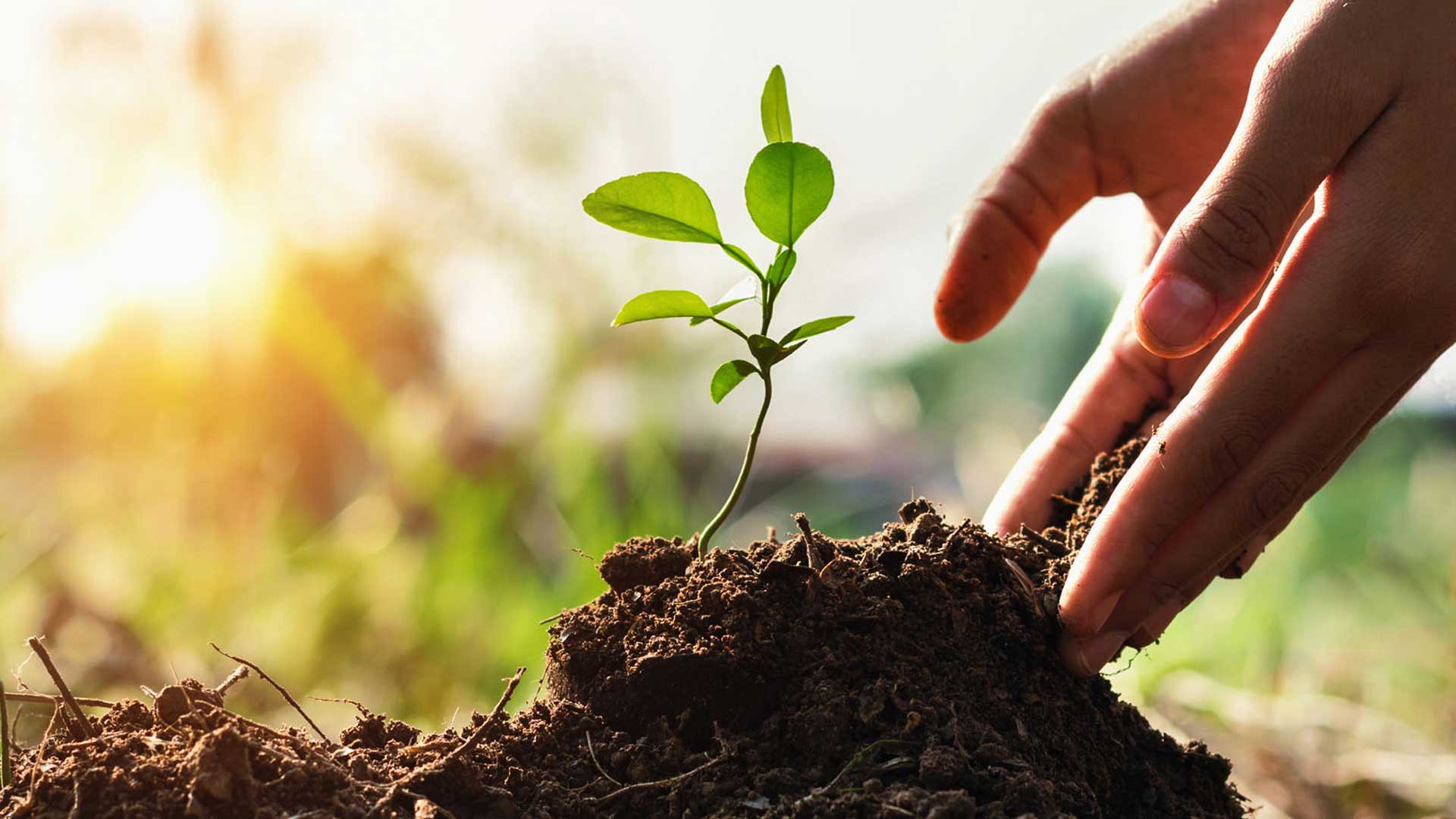 This month (July 2019) saw the issue of the second report by the Office of Tax Simplification (OTS) with far-reaching proposals to change Inheritance Tax (IHT); a tax which has suffered relatively few alterations since 1984. The main focus of OTS’s review is technical and administrative rather than wide-ranging policy. There are some eye-catching changes but also proposals which could affect some families profoundly.

IHT is highly unpopular with family executors, entrepreneurial individuals and many of the middle class who foot the majority of the annual £5 billion raised and who have seen the tax take gradually increase in an environment of frozen allowances and rising asset prices.

‘Seven-year rule’ to be reduced to five

Reducing the lifetime clock (the period during which gifts may be caught to IHT) from seven years to five. This fits better with information available to executors and would have virtually no effect on amounts raised. Other measures such as removing the little understood tapering relief do represent genuine simplification, albeit at the cost of introducing hard ‘cliff edges’ where deaths occur one side or another of a key anniversary date.

Removal of regular gifts out of income

There are proposals to radically alter the gifting environment, sweeping away a welter of reliefs whose value has been eroded over time. This includes a proposed removal of regular gifts out of income. At the moment, individuals can make gifts, including very significant ones from their surplus annual income without attracting liability to IHT. The OTS considers the relief difficult to administer and if the proposals are adopted by the government they could be scrapped entirely. Any change in this area will need to be studied carefully as wealth transfer strategies may need to be reviewed.

Removal of CGT uplift for beneficiaries

In another aspect of the current rules, it is common for people who inherit assets on death, to acquire those assets at probate (market) value for the purpose of calculating subsequent Capital Gains Tax (CGT). This is the case even if no IHT has been charged due to an exemption or a relief. Subsequent disposals can therefore be made with a very low tax charge and OTS considers this ‘imperfect’ and ‘distorts behaviour’ and has proposed the CGT uplift be removed entirely.

If introduced this would constitute a major change to a principle which has been part of the tax system for nearly 50 years. This measure might cause families to review their personal balance sheet and, taking into account income derived from the assets owned, consider accelerating their lifetime giving.

Some assets benefit from a valuable relief known as Business Property Relief (BPR). The relief allows family businesses to be passed down without tax however certain minority share investments on the Alternative Investment Market (AIM) also potentially qualify. The OTS do not recommend any changes in this area although it did question whether a general BPR support of certain AIM shares was necessarily within the policy intent of supporting family-owned businesses and encouraging growth investment. It is possible that policy makers might see a withdrawal of BPR for AIM shares which are not held by the original owners as an easy way to generate additional tax revenue.

Overall the OTS paper is a thoughtful piece however those potentially affected do not need to do any more at present other than monitoring changes as they are proposed by policymakers.

Politically speaking the UK is in flux and proposals by any new conservative or even a labour government could yet radically change the gifting and wealth environment. Measures being debated include an abolition of IHT and a possible replacement such as a US-style lifetime gifting tax or even levying income tax on inheritances.