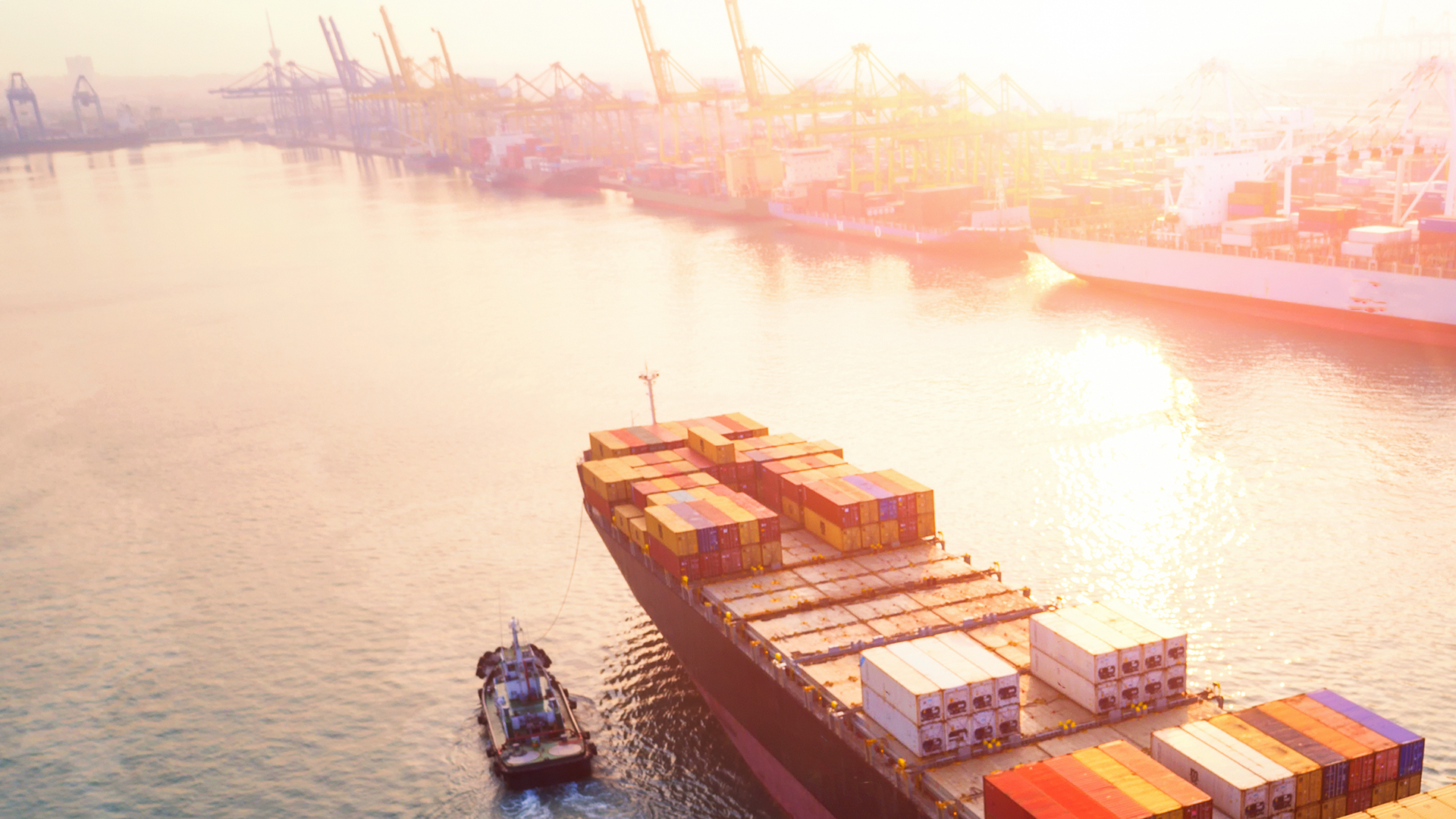 Incoterms: Implications from a Tax Perspective

Ongoing discussions surrounding which form of Brexit the UK is due to take, coupled with the increased focus on the UK’s trading relationships with other countries, means there is a greater need for businesses to understand what Incoterms they are using and the tax implications.

Incoterms are a set of rules which outline the role between buyers and sellers for the delivery of goods under contracts for international trade. The primary aim of Incoterms is to make the respective responsibilities of the buyer and seller clear in order to minimize misunderstandings.

Incoterms are globally recognized and are published by the International Chamber of Commerce (ICC). Reviewed every 10 years, the next revision of Incoterms is due to take place in September 2019, with the changes taking effect from 1 January 2020.

Businesses dealing in international trade use Incoterms to define contract terms such as:

The most common examples of Incoterms used by businesses include:

What tax issues can arise?

When goods exported from the country of origin (country A) arrive at their country of destination (country B), import duties and taxes are generally required to be paid in order for the goods to enter into 'free circulation' in country B. In most countries, these will include customs duty and import value-added tax (VAT). The importer of record is responsible for the import taxes.

When the wrong Incoterm is used, it can lead to unexpected costs and tax obligations. This is particularly the case for sales on DDP terms.

Where DDP is used, the expectation is that the seller acts as importer of record and is therefore required to carry out the customs formalities in country A (for export) and country B (for import). Under DDP, all of the responsibilities for the sale fall to the seller, including requirements for the application for any import taxes in the country where the customer is based. This may lead to the seller needing to register for VAT in the country it is importing into. This is because the VAT rules would typically then treat its sale to the customer as taking place with country B, and so require local VAT to be charged.

From experience, it is not uncommon for there to be inconsistencies as to the Incoterms and contractual obligations of the parties. Some organizations have experienced mismatches between the order form, purchase order and sales contracts; others have encountered situations where the terms of the contract have not been followed.

The consequences of these mismatches and inconsistencies can be costs or delays of having to complete customs import formalities, and financial costs of having to pay import taxes when they were not expected. In some situations, the seller may also have to maintain a VAT registration in the country of import.

While the UK is currently a member of the EU Customs Union, businesses trading in goods sold between the U.K. and EU, and vice versa, have not had to focus on Incoterms. This is because the benefit of a Customs Union is that, once the goods have been brought into 'free circulation,' they can move between member countries without the need for import formalities and the payment of import taxes.

In the event of the UK leaving the EU Customs Union, the movement of goods between the two will be subject to import formalities and the payment of import taxes. Therefore, businesses will need to ensure that they are using Incoterms that reflect the commercial and legal relationships they intend with their suppliers/customers.

This article first appeared in Bloomberg Tax in August 2019.