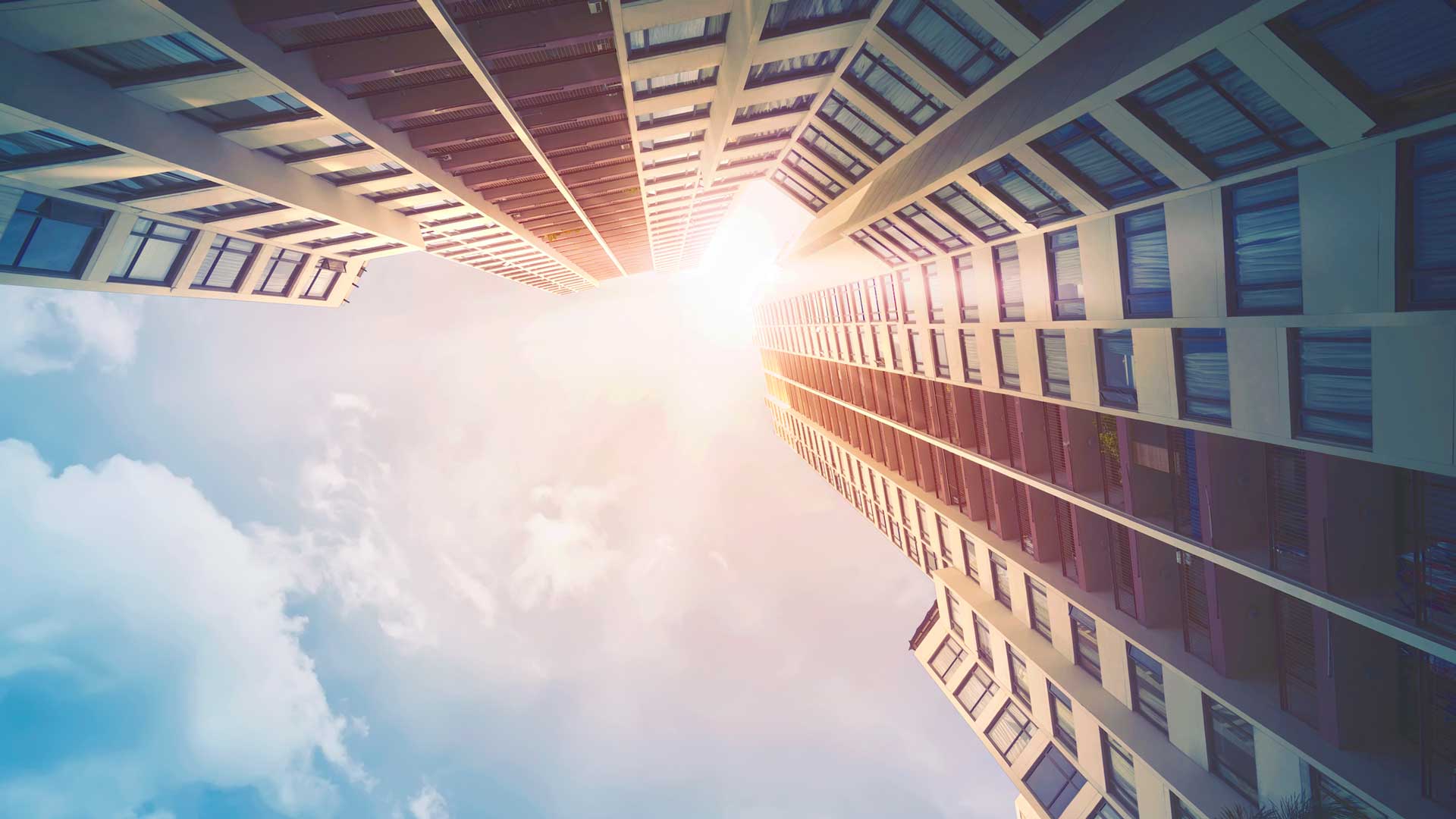 Social housing providers have been at the forefront of measures to reduce both fuel poverty and their own carbon footprint for some time. In the aftermath of the Grenfell Tower tragedy, it is perhaps easy to forget that much cladding was installed with the best of intentions to improve thermal efficiency. Some housing groups have had extensive campaigns to install solar panels and other green energy-producing measures across most of their properties.

The continued viability of these measures has been hit by recent reductions in feed-in tariffs and other government incentives, and has been threatened by the potential addition of 20% VAT on these works. A recent announcement from HMRC suggests that this threat has largely disappeared, at least for registered housing associations (registered providers in England, Scottish and Welsh registered social landlords, and Northern Irish registered housing associations).

Currently, UK law provides that the installation of certain energy-saving materials into any residential accommodation is subject to the reduced VAT rate of five%. In 2015, the Court of Justice of the EU ruled that the UK law was drawn too widely and HMRC issued draft legislation proposing significant limitations to existing rules. Before these were implemented, the UK voted to leave the EU and there was hope that these proposals would never be taken forward.

On 8 April, HMRC issued revised proposals for some more limited restrictions, which will apply with effect from 1 October 2019.

Installation services on their own will remain subject to 5% VAT.

Installation services together with qualifying materials will only be subject to 5% VAT in three situations:

If the customer or building does not qualify under any of the above headings, the goods and services can still be subject to five per cent VAT provided that the goods make up no more than 60% of the total charge. If they do, then 5% VAT can apply to the services element only.

Wind and water turbines are being removed from the list of qualifying items. However, in a change of heart by HMRC – solar panels, ground and air source heat pumps, and micro heat and power units remain on the list.

Who will be affected?

Registered housing associations – as well as schools, universities and care home operators, should not be directly affected by the changes. Many have long-term programmes to install solar panels on their properties and will welcome this certainty that their costs will not rise.

It seems unfair that charitable housing providers that are not registered will no longer be entitled to the same reliefs, and Crowe has made representations to HMRC on this point.

However, the costs to most homeowners of installing solar panels and other green methods of producing energy seems likely to rise. With some suppliers having already withdrawn from the market as government incentives were drastically reduced, this may mean more of these suppliers can no longer remain viable, reducing choice for housing associations.

This article first appeared in Social Housing on 24 April 2019.

VAT reliefs on replacement cladding
Organisations are replacing the cladding on their buildings. HMRC has confirmed that these works may qualify for VAT relief.
Changes to VAT treatment of solar panels
Changes to the VAT treatment of solar panels and other energy saving materials are not as extensive as first feared.
Design-and-build: time for a re-think?
Following recent events, and given future plans, HAs should consider bringing design-and-build in-house, argues Adam Cutler.
The hidden VAT cost on services from overseas
HMRC is assessing housing associations for VAT on services that many did not realise were coming from overseas,