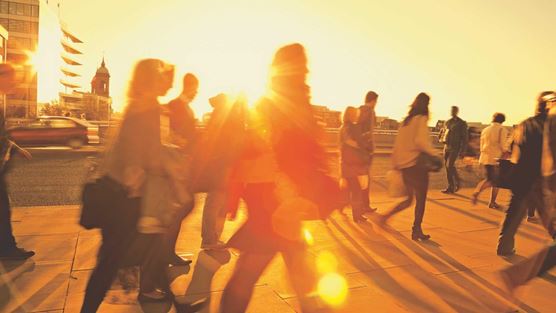 Regardless of whether the government strikes a Brexit deal with the EU before the 29 March deadline, the issue of the status of EU nationals working in the UK remains a significant risk factor for many businesses.

With negotiations still ongoing, the government has set out how it intends to treat EU citizens, other EEA and Swiss nationals arriving in the UK after 29 March 2019, if the UK leaves without a deal, in a policy paper, published 28 January 2019.

If employees arrive before 29 March, then no work permit should be required. The individual can apply for a ‘Pre-settlement Status’, which is currently in a pilot phase. It is the government’s intention that this goes live on 30 March. Given the tight timescales, it is advisable for any employees travelling during this time to keep copies of plane/travel tickets as proof of residence. More information is available here.

For those arriving before 29 March 2019, the ‘EU Settlement Scheme’ can be applied for, which will mean any post 29-March arrangements will not apply.

If the UK leaves the EU without a deal, free movement will end immediately. For those EU and EEA nationals arriving after 29 March 2019, a transitional period will be in operation, running until 31 December 2020.

During the transitional period, EU and other EEA nationals will be able to enter the UK with a valid passport or identity card and will have the right to work or study for a period of up to three months. For those needing to stay longer, a new status, ‘European Temporary Leave to Remain’ can be applied for, which provided the application is approved, will allow the applicant to stay for up to 36 months. Once expired, this status cannot be extended and a new application will have to be made through a new immigration system to be introduced on 1 January 2021.

During the transition period employers will not have to distinguish between EU and EEA nationals who arrived either before or after 29 March for any relevant ‘right to work’ checks; a valid passport will still be enough to satisfy this requirement.

These proposed arrangements will not apply to Irish citizens, who still have the right to live and work in the UK without restriction.

Every monday our Global Mobility experts cover a different concept of mobility and what it means in everyday terms.
View issue of the week 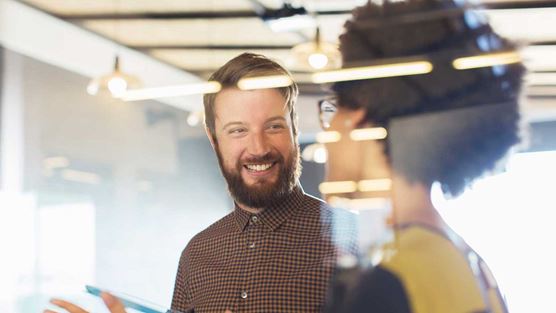 What businesses can do to prepare

It is important that businesses are aware of the latest developments and keep up to date with any changes that may be announced over the coming weeks. Negotiations with the EU are still ongoing and the guidance above is subject to change.

However, there are a number of immediate steps that businesses can do during this period of uncertainty. Crowe’s practical ‘no remorse’ guide talks businesses through the steps they will need to take in terms of evaluating risks and planning for the post-Brexit future. 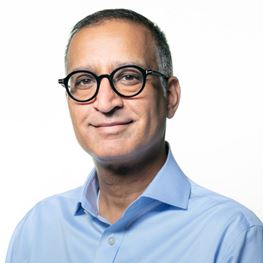