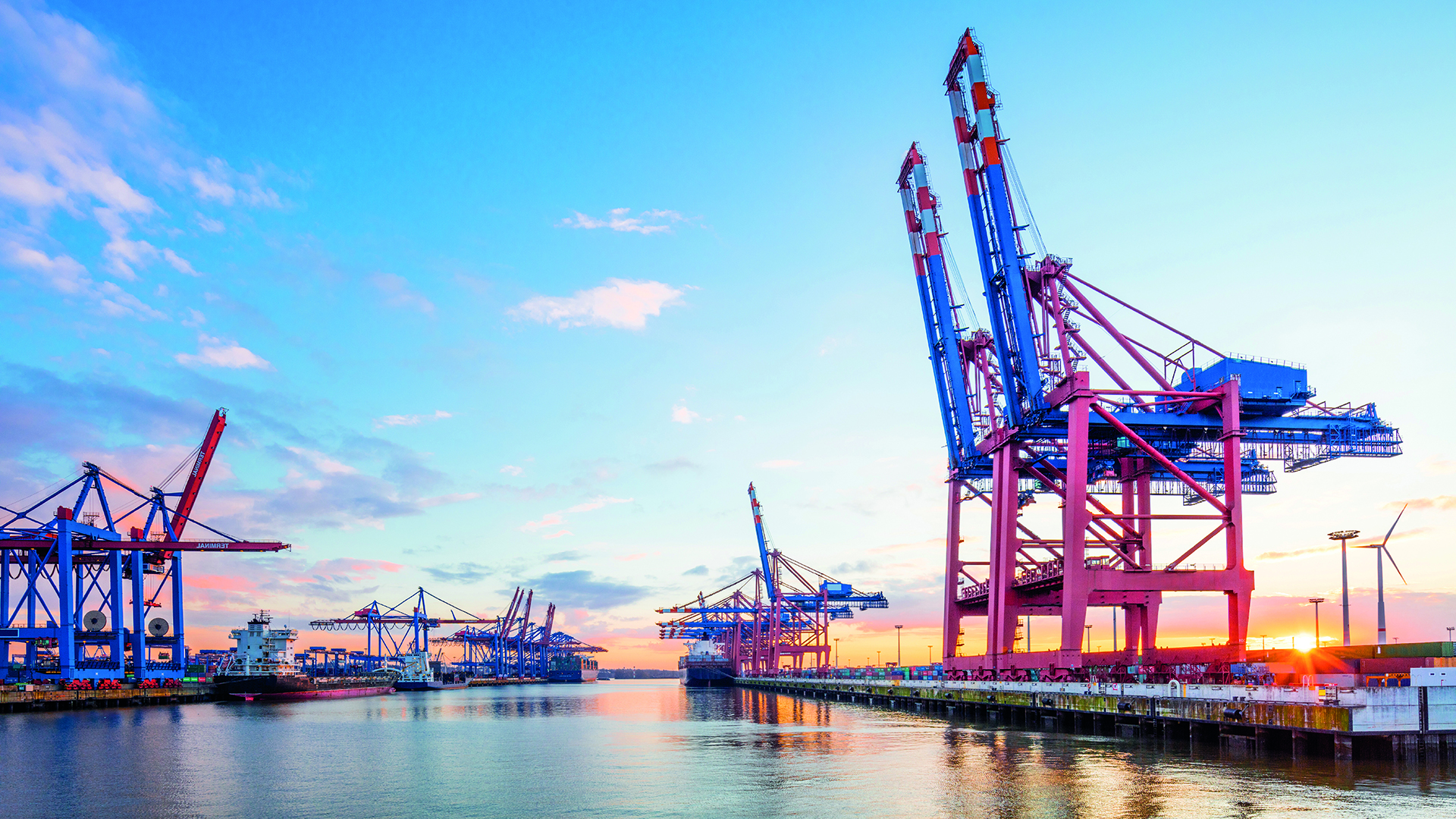 Free Trade Zones: a potential opportunity for the UK?

In February 2020, the UK government issued a consultation on reintroducing freeports as part of its post Brexit international trade strategy.

As a member of the EU, the UK has been unable to negotiate its own individual trade agreements and it is possible that non-EU countries such as the US, Canada, Australia and India and emerging markets in Africa and South America present significant trading opportunities that can be better developed when the UK is able to negotiate its own, bespoke trade terms, unrestricted by EU frameworks.

One area of potential opportunity which would be possible if the UK left the Single Market and Customs Union would be to reinstate Free Trade Zones (FTZs) in the UK. The government has begun a period of consultation to assess the merits and feasibility of such a move.

At the same time, the UK has a significant amount of trade with the EU which UK businesses will want to maintain once it has left the EU. Given the UK’s close physical proximity to the EU, it is well placed to continue to sell into those markets and the use of FTZs could help to incentivise businesses to remain in the UK (rather than re-locate to the EU) or even attract new investment from foreign companies that could expand by using the UK as a base for selling into the EU, as well as the home UK market.

What is a Free Trade Zone?

FTZs are designed to both facilitate international trade and to promote economic development of the region in which they are located. There are currently no operational FTZs in the UK; while there are a number of ports which have been authorised in the past, none have active authorisations. Post-Brexit, the UK could have the freedom to set its own trade policy and to re-introduce FTZs.

An FTZ is an area that is physically within a country but legally outside of it for tax purposes. An FTZ would need to be a designated physical area. It wouldn’t be a single building but a geographical location. It would most likely entail an enclosed area where the flow of goods and people entering and exiting could be controlled. This is important as there would be a need to prevent criminal behaviour relating to the illegal entry of people or to the unpaid import taxes for goods.

Put simply, an FTZ allows goods to be imported, manufactured, processed and re-exported without the payment of import taxes, which only fall due when the goods are removed from the zone and entered into the domestic economy. The FTZ may also offer tax incentives such as lower corporation or payroll taxes. It may also include non tax-incentives such as grants for research and development activities.

Whilst the EU has permitted several FTZs to be established in the EU, for example at Shannon Airport and in Katowice, it has been very difficult for governments to do so because of EU State Aid rules. Under these rules a measure constitutes (illegal) state aid if it:

Once outside of the EU, the UK may not be subject to the EU State Aid restrictions which would allow the government the freedom to introduce one or more FTZs in the UK as part of its international trade strategy.

Worldwide FTZs are a ‘well trodden path’ so there is plenty of practical experience on which the UK could draw. They are used widely across the world, particularly in the US, South America, Canada and Asia. Official figures are hard to come by but it is thought that several thousand FTZs exist globally. The precise format varies, but it is very common for governments to use FTZs to encourage local business and economic investment.

The level of tax support and other incentives would need careful consideration. The payment of import duty is a cost that can not be reclaimed by businesses, so a likely approach would be to reduce the level of UK corporate income tax within the FTZ to an amount that counters the financial burdens of increased duty tariffs given that all trade between the UK and other countries would lead to imports into those markets and be potentially subject to duty, unless free trade agreements are reached. Other incentives of FTZs could take the form of:

There continues to be much debate about the amount of taxes paid by multinational companies around the world and the UK government would most likely want to avoid setting itself up as an offshore tax haven. Such a move could risk inflaming relationships with the EU and probably provoke higher import tariffs on goods shipped from the UK into the EU.

Ultimately, the UK would have freedom to shape a FTZ and the tax and other incentives that are offered. Indeed, if there were multiple FTZs within the UK, each could have a slightly different set of incentives if that were thought to be appropriate.

FTZs are generally regarded as supporting the export market. This is an area that the UK aims to grow both in volume and value by being outside of the EU and therefore able to negotiate its own trade deals. As well as being a designated area that is free of import duties, additional benefits such as tax and regulatory incentives could be offered in order to retain businesses in the UK or, more optimistically, encourage additional investment in the UK. FTZs could have a significant role to play as part of the government’s post-Brexit international trade strategy.

This article was first published in Bloomberg BNA in March 2020.

Global Trade
Global Trade looks at key insights that you may be interested in as an international trader.

VAT developments in cross-border sales of goods
Details on the VAT changes referred to as VAT ‘Quick Fixes’ and the four measures implemented in the EU VAT legislation.