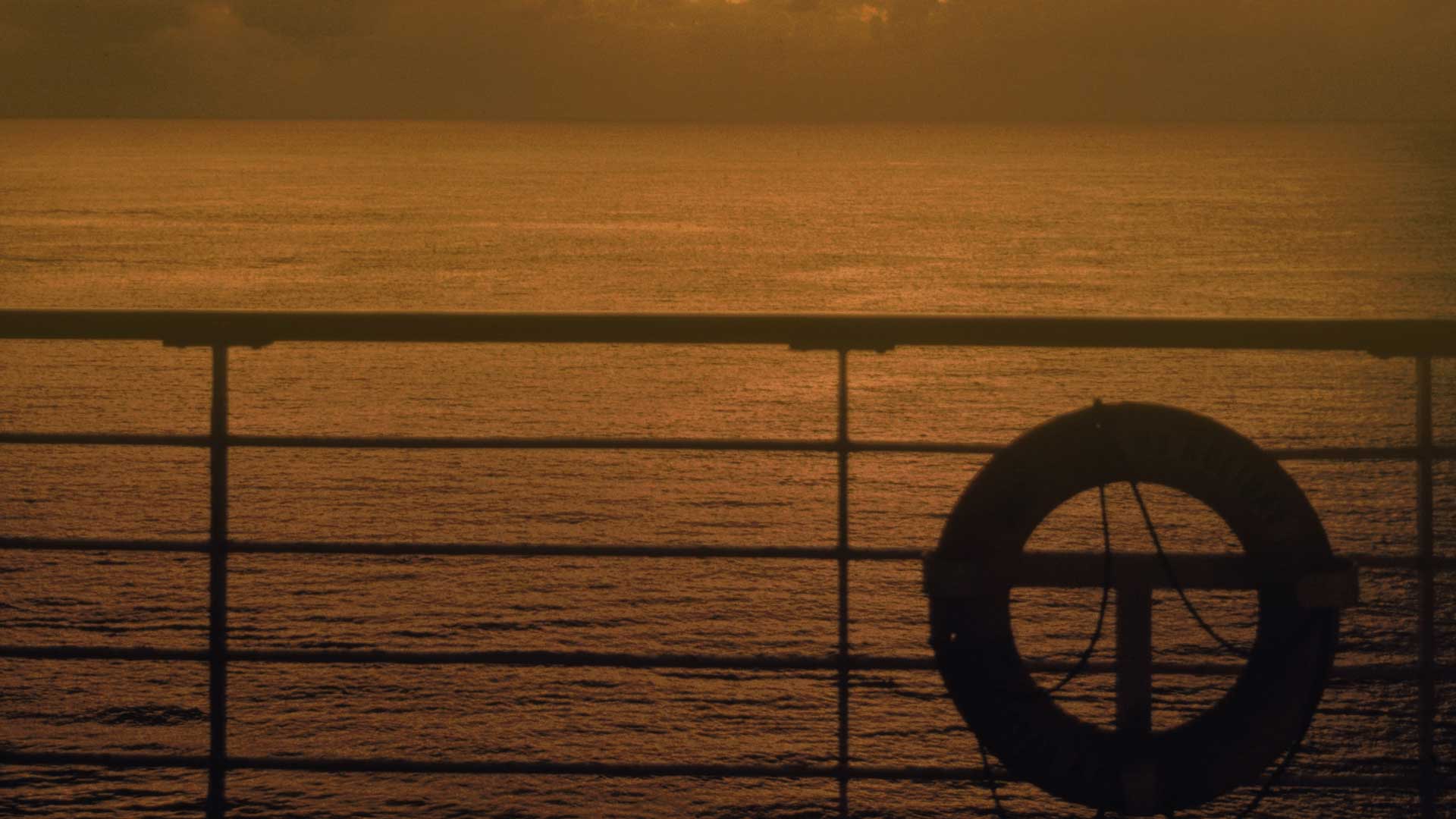 Brexit could allow the UK government to re-introduce Free Trade Zones as part of its aspirations to boost international trade.

There has been much debate about whether Brexit will have a positive or negative impact on the UK’s international trade. For many, leaving the EU presents many questions to which the answers are unclear. But, in the continuous mist of uncertainty there could be a potential bright side to Brexit, where international trade zones are concerned, in the form of Free Trade Zones.

A Free Trade Zone is an area that is physically within a country but legally outside of it for tax purposes. Put simply, a Free Trade Zone allows goods to be imported, manufactured, processed and re-exported without the payment of import taxes, which only fall due when the goods are removed from the zone and entered into the domestic economy.

The government White Paper on Brexit suggests that the UK will be outside of the Single Market and Customs Union. This will mean that all goods that come to the UK will be imported and, in principle, subject to import taxes. This could lead to increased VAT and Customs Duty costs for UK businesses.

Free Trade Zones could be a way of removing or reducing this cost and are generally regarded as being both supportive of domestic manufacturers, as well as a means of promoting international trade and investment.

There are currently no operational Free Trade Zones in the UK; while there are a number of ports which have been authorised in the past, none have active authorisations. The UK’s membership of the Single Market and Customs Union effectively prevents this in practice. However, post Brexit the UK could have the freedom to set its own trade policy and to re-introduce Free Trade Zones in the UK.

The benefits of Free Trade Zones

Firstly by providing an exemption from import duty and VAT. As a Free Trade Zone is physically within a country’s geographic border but outside of it for tax purposes, goods can be imported into the zone without the payment of import taxes. Manufacturing, which is beneficial for local employment, can then take place on those goods within the Free Trade Zone prior to the goods being exported.

This brings working capital benefits to businesses as they only need pay import taxes at a date after the goods physically enter the UK, and perhaps much closer to the time when they will sell the products.

Where the goods are ultimately released into the UK, the tax rules can help to encourage businesses to carry out activities in the UK rather than to complete the processes elsewhere and to simply import finished goods into the UK.

Thirdly, via the use of other tax incentives. Post Brexit the UK could have the ability to provide additional tax benefits to businesses located within a Free Trade Zone. This could include lower corporation tax or VAT rates and enhanced tax allowances. There are clear overlaps here with government aims in relation to both international trade and local economic policies.

It’s worth noting that at the moment, Excise Duties can be suspended both in the UK and in other countries through the use of Bonded Fiscal warehouses. This is so that the duty is not paid on excisable goods entering a warehouse or being transferred from one warehouse to another in a different country.

This regime operates effectively at the moment but is only applicable to a limited number of goods. The use of Customs Duty warehouses is also possible to store goods VAT and Customs Duty free, but the EU rules do not permit any processing or manufacturing to be carried out on the goods.

At the moment, importers are required to make payment or use a deferment account and to later reclaim (where possible) this import VAT via their periodic VAT return; this can result in delays of several months between the payment of import VAT and its recovery.

Some EU Member States allow import VAT to be deferred to the VAT return so that there is no obligation to pay and later reclaim, with the obvious cash flow benefits for businesses this brings. It is hoped that post Brexit the UK government will review its import VAT processes and consider whether there is a more efficient way to deal with the payment and recovery of import VAT.

Clearly, the establishment of Free Trade Zones themselves will only help the UK economy if the port infrastructure is in place to support and assist UK manufacturers. A quick internet search shows that the UK is one of Europe’s biggest importers and exporters and my clients tell me that the UK has excellent port facilities; which suggests that the infrastructure is in place and could therefore be a platform for the creation of UK Free Trade Zones.

While details remain scant as to the UK’s negotiation strategy for Brexit, as I have set-out in earlier articles, international trade will feature significantly and in particular the details of UK’s new trading model with the European Union. The questions is, could the UK re-introduce Free Trade Zones across the UK as one part of a number of measures aimed at promoting the UK manufacturing and ports industries?

This article first appeared in SmallBusiness.co.uk in February 2017.