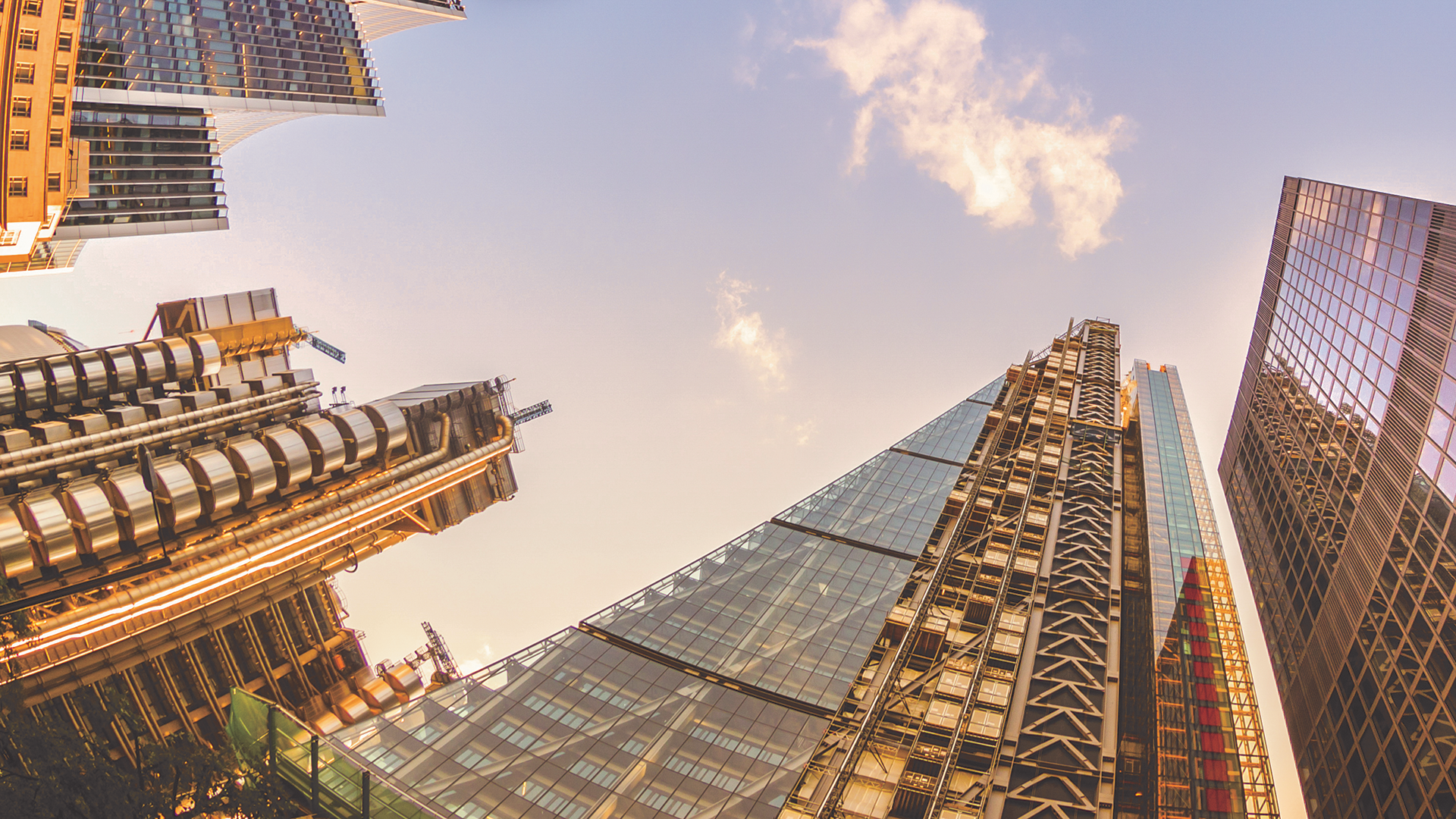 Entrepreneurs’ Relief: The importance of reviewing share classes and entitlements

Despite the sighs of relief to hear that Entrepreneurs’ Relief was not to be scrapped at the 2018 Budget, several important changes were announced such as the normal qualifying period of one year being increased to two. The Budget speech also raised concerns that many companies with multiple share classes (often known as alphabet shares) might lose Entrepreneurs’ Relief; fortunately these proposals were later amended. Additionally there have been some tax cases regarding share rights in the last 12 months which have demonstrated the importance of correctly categorising the type of shares held.

The core issue, is to understand what counts towards 5% of share capital. The shares considered as part of this test are known as ‘ordinary share capital’, which is defined as, ‘all the company’s issued share capital (however described), other than capital with a right to a dividend at a fixed rate but which have no other right to share in the company’s profits’.

With the various flexibilities on shares classes and rights, it is key to ensure that these are correctly documented in the articles of association and that the implications of the share rights are understood. If you are an owner of shares in a company with shares described as ‘preference’ shares, you should consider taking professional advice to confirm which share classes will be considered as ordinary share capital and the impact on the wider Entrepreneurs’ Relief tax analysis. Loss of this valuable relief could potentially double the expected tax bill.