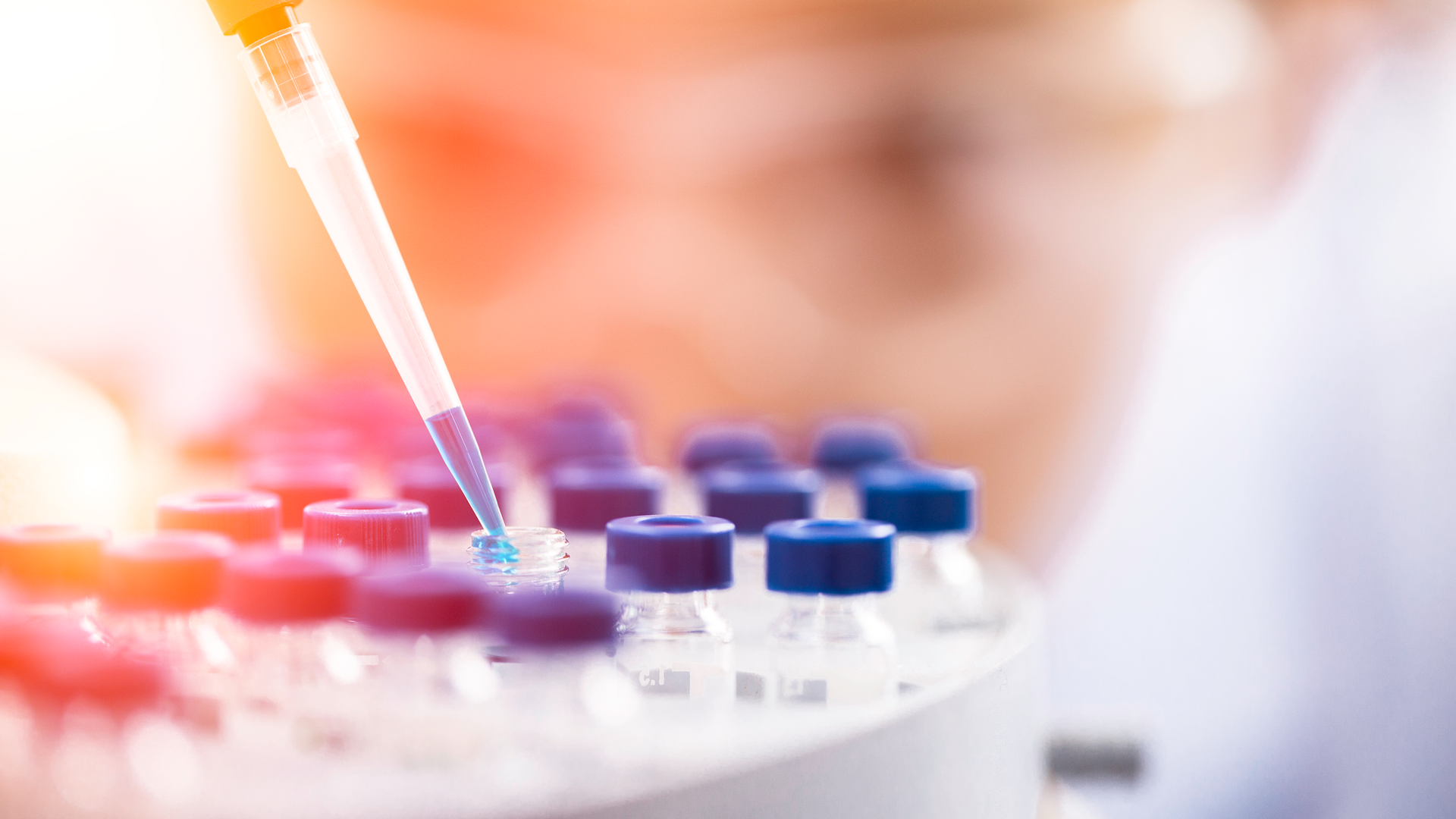 Let’s get this done: R&D tax credits, a little change could make a big difference

Having won the Election, the Conservative party mantra of ‘Let’s get this done’ provides an opportunity for changes to the UK’s Research and Development (R&D) tax credit schemes.

In the build up to the General Election the Conservative party committed to increase the rate of credit available within the Research and Development Expenditure Credit (RDEC) scheme. It is encouraging that the government is committed to ensure that the tax credit systems are used to drive innovation and the proportion of GDP spent on R&D.

This will also be an ideal opportunity to address an anomaly which has the potential to impact many companies. Such companies recognise that the ability to claim a cash repayment for investing in R&D is vital for the growth of their technology and business

It is well known that in the first few years of a company’s existence it may incur losses. Such companies lean heavily on outside investment to enable it to invest in technology, development or simply to pay the costs of its most valuable asset, its people.

Where a Small or Medium-sized Enterprise (SME) carries out R&D that qualifies under the SME scheme, in the years that it makes trading losses it has the opportunity to surrender those losses for a cash repayment. This can be as much as one third of the amount that they invest in qualifying R&D. This can be the life-blood for the company and enable it to pay its ongoing costs as its technology is being refined or invest in further R&D. This is a very valuable relief for many companies.

The problem is where that company starts making profits but still has accumulated trading losses. Such a company that has benefitted from R&D tax credits is likely to want to continue to invest in R&D as it seeks to develop the next innovation.

The anomaly occurs in calculating the profits and losses of an SME that has historic unused trading losses.

Where a company makes a claim for R&D tax credits within the SME scheme, that company is able to claim an additional 130% of its qualifying R&D costs; costs that typically would already have been included in the profit or loss account for the year.

The 130% enhancement is included in the corporation tax computation and reduces the company’s taxable profit by this amount.

Where a company with historic accumulated trading losses starts making a profit, those losses brought forward are offset against profits of later years.

The problem is that this is in respect of profits after the company has calculated its R&D claim for the year. As a result, in many cases the R&D claim simply increases the losses carried forward to a later year because it is not possible to cash in the R&D tax credits (see example). In other words, there is no immediate benefit for the R&D Company.

Whilst this may have a future benefit, this could result in SMEs being driven away from claiming R&D tax credits. This is because the entrepreneurs of most emerging SMEs continue to work out priorities for how they spend their time. They tend to do a quick mental cost-benefit analysis to ensure their time has most effect and impact. Typically, finding sources of investment is at the top. The immediate benefit of the cash flow advantage from surrendering trading losses for a tax credit is therefore of prime interest for these companies.

The examples below illustrate this point.

Example: the position under current tax legislation and the suggested alternative position

The tax system could be changed to enable this to happen. Prior to a claim for R&D tax credits, if accumulated losses could be offset against future profits, the SME would be able to convert its R&D expenditure into valuable cash.

This would accelerate the utilisation of those accumulated losses. Once the losses have been extinguished the SME would continue to be subject to corporation tax as usual. 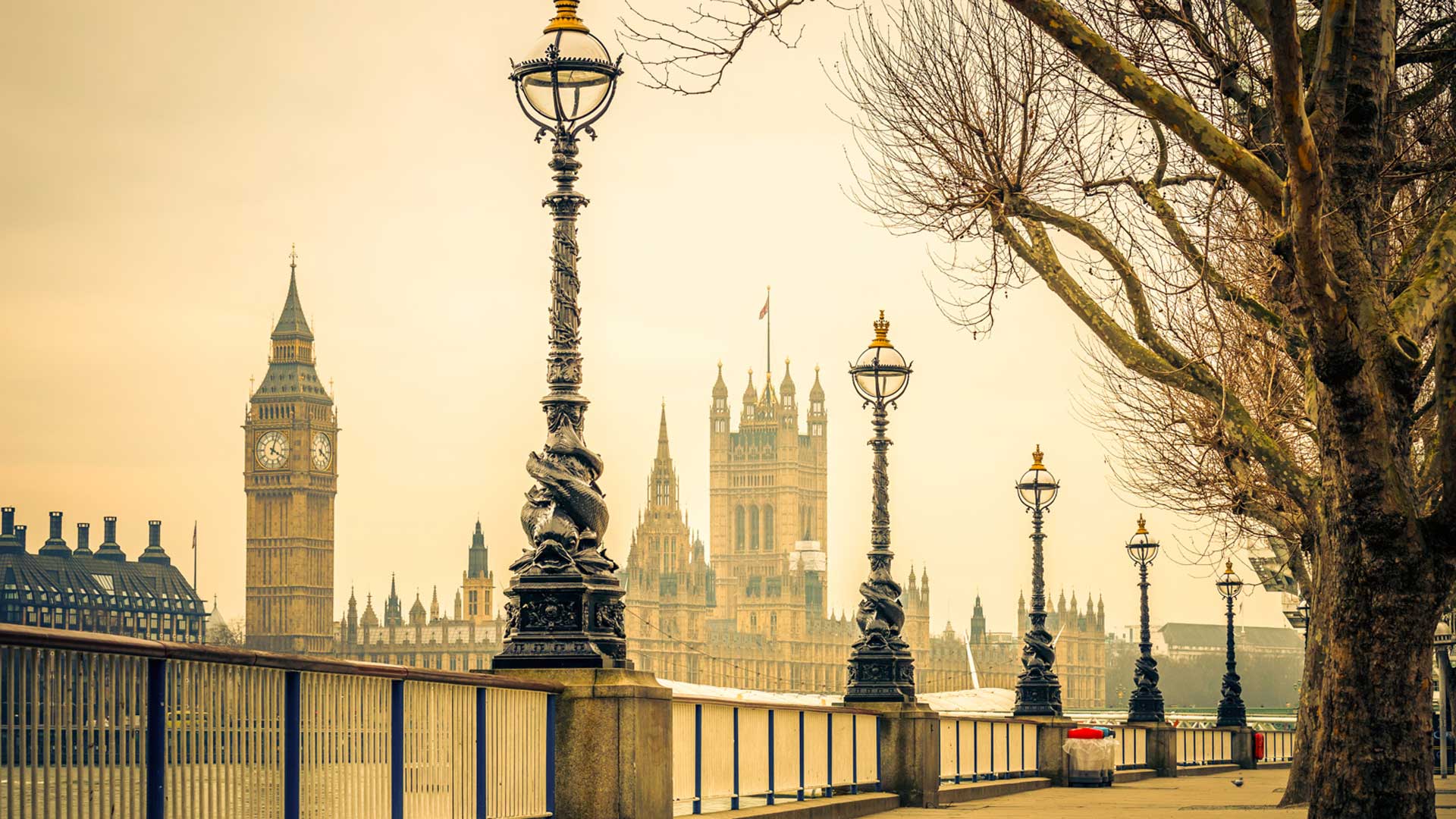 If the government is serious about investing in R&D and if they want SMEs to flourish, especially those developing with emerging technologies, they should address this anomaly in the UK tax system.

It wouldn’t take much adjustment, would make a big difference to affected SMEs and would be the right direction of travel to ensure that the UK continues to be a leader in a world of innovation.

General Election 2019 manifestos: corporate tax summary
A summary of the main corporate tax proposals in the major party manifestos
Choosing the right R&D scheme
Does your company qualify, and if so, which is the right scheme for you.
Potential Policy Changes in Property Taxes
Key fiscal policies highlighted by each of the parties that will impact property and how it is taxed. 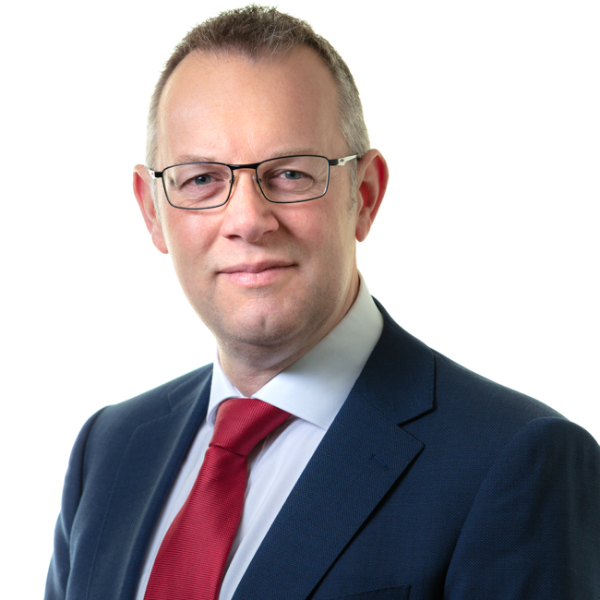