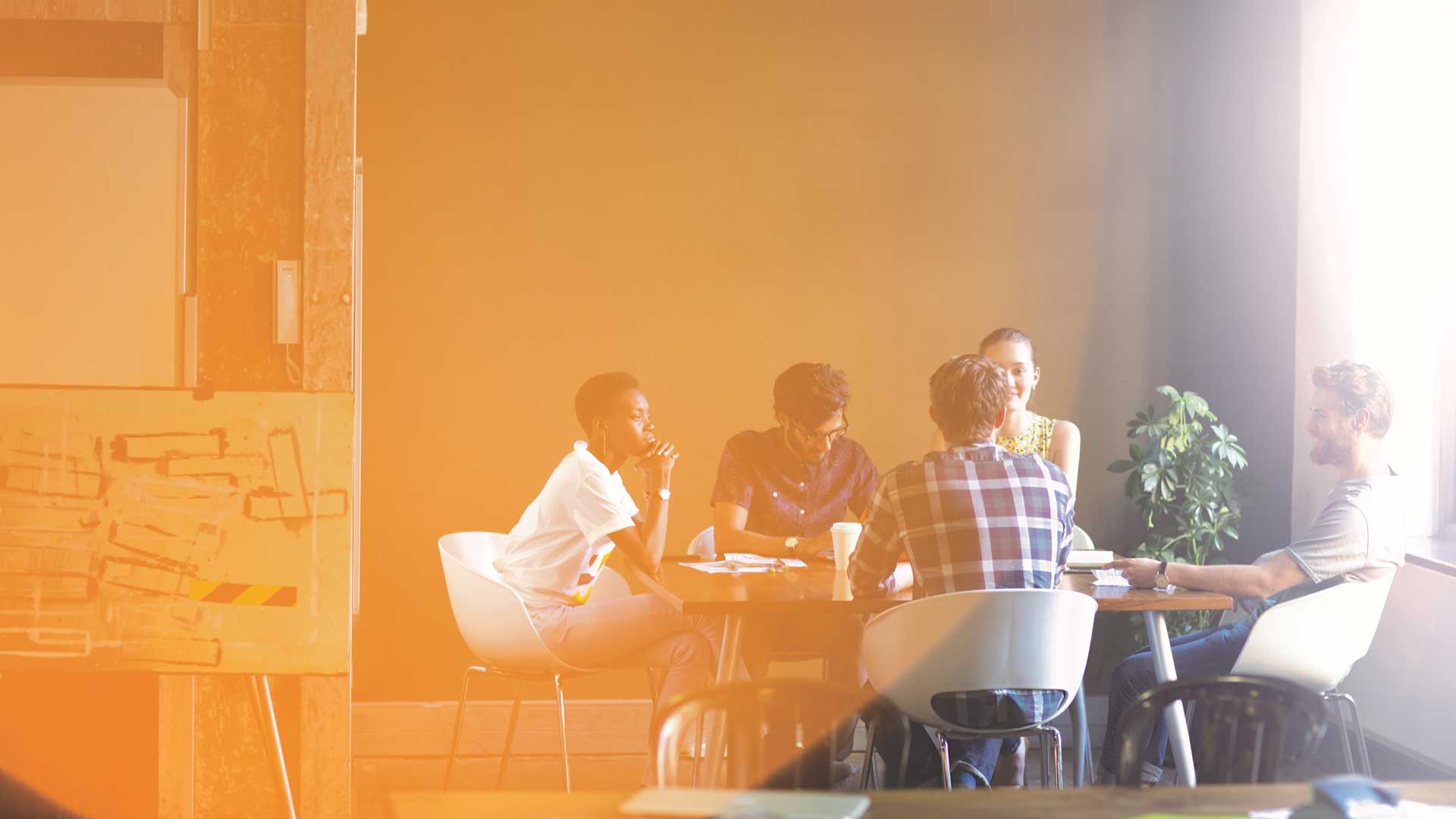 Disguised Remuneration: the government responds to the loan charge review

In response to the controversial ‘loan charge’ on loans made to employees by third parties since 1999, in September 2019, the Government commissioned Sir Amyas Morse to lead the Independent Loan Charge Review.

The Government have recently announced their response to the report which takes on board many of the recommendations in the Review.

We welcome these changes, the key ones being:

It is important to note that HMRC will not be able to process any refunds until changes to the loan charge legislation have been enacted by Parliament.  The draft legislation and further guidance are expected to be published early in the New Year.  The new rules are not expected to become law until summer 2020.

If the tax due has been settled, or if it has not been settled but the taxpayer could be liable to pay the loan charge, HMRC will write to them in early 2020 to explain what the changes mean for them.

Taxpayers who have not filed their tax return, or agreed a settlement with HMRC, should submit a Self Assessment tax return for the 2018 to 2019 tax year.

There are two ways in which this can be done:

HMRC have confirmed that they will waive penalties for late filing, late payment and inaccuracies in respect of the loan charge entries in these returns. Late payment interest will not be payable for the period 1 February 2020 to 30 September 2020, provided a return is filed, and tax paid or an arrangement made with HMRC to do so, by 30 September 2020.  Therefore HMRC have effectively extended the filing deadline for those participating in DR loan schemes until 30 September 2020.

The rules determining whether the new loan charge will apply, particularly prior to 6 April 2016, can be complex.  Therefore if you are in any doubt you are advised to speak with a professional adviser.

For more information on how Crowe can help, contact Shaun Young.

Disguised Remuneration loan charge
On 1 April 2019, HMRC issued guidance on how to calculate and report the PAYE and NIC due on these payments.
HMRC enhance the PAYE rules on ‘Disguised Remuneration’
An update on the amended PAYE regulations.
EMI Valuations: HMRC amend the period to which they apply
EMI valuations now remain valid for 90 days from the date the value of the EMI option shares were agreed.