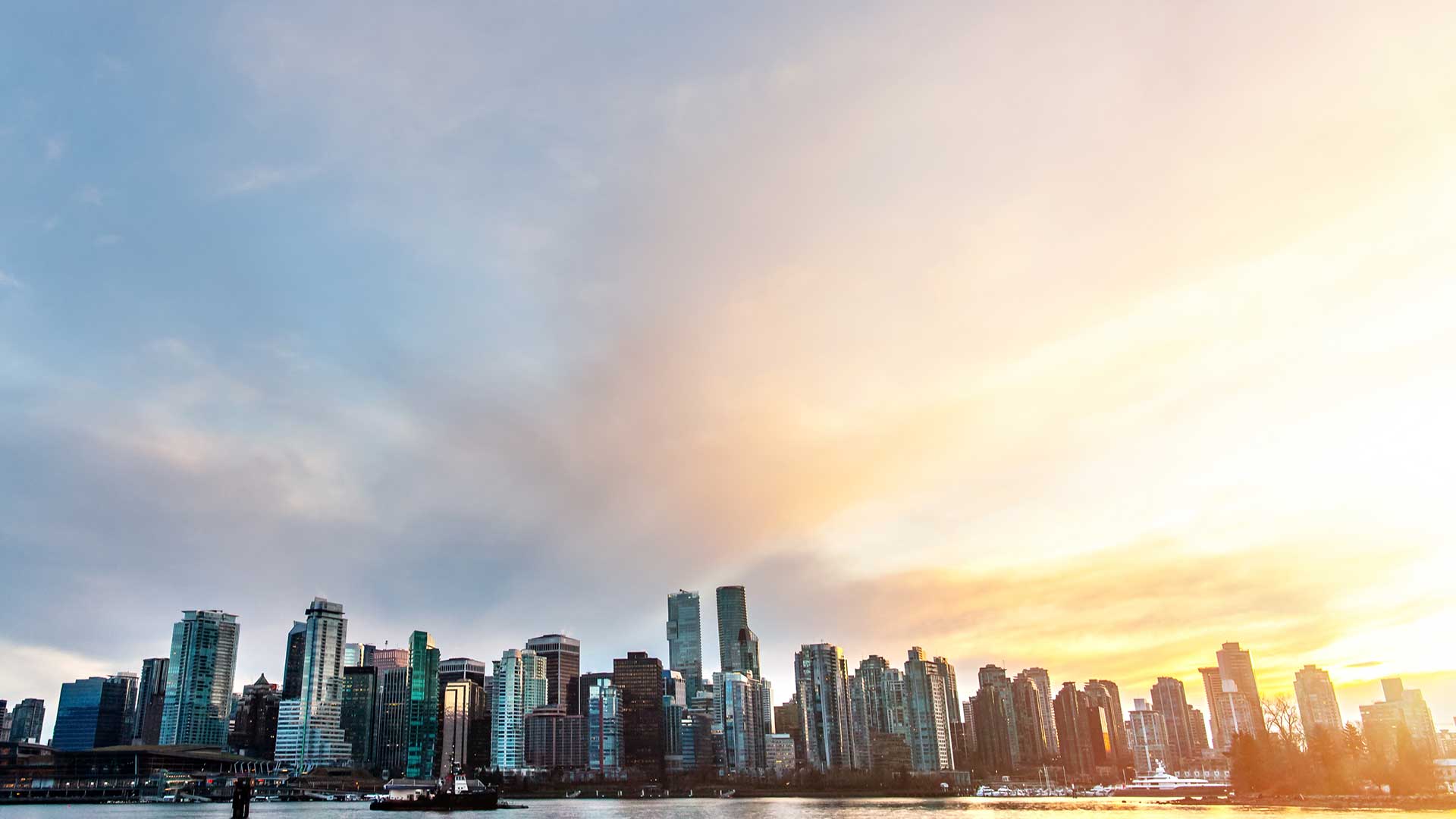 Getting ready for DAC 6

A guide for taxpayers

DAC 6 is primarily aimed at intermediaries. However there are some circumstances where a taxpayer may have to make a report. With unlimited penalties for reporting failures, all taxpayers need processes and systems to manage tax governance and reporting and to mitigate penalties for a failure to report.

Who has to make a report?

The primary reporting obligation under the Regulations is on anyone who is an intermediary, in relation to a reportable cross-border arrangement.

The requirement for a taxpayer to report an arrangement to HMRC therefore only applies if there is no intermediary who is required to report the information in relation to the arrangement and they are therefore ‘the relevant taxpayer’. This could be because of any of the following reasons.

Taxpayers will need to undertake and document a process to review and conclude that they are not required to make any reports as relevant taxpayers.

When does a report need to be made by a taxpayer?

A cross-border arrangement will be reportable if it meets one of the hallmarks.

Taxpayers would generally know if they have entered into aggressive tax planning arrangements that could fall within hallmark A, and if they did, they would expect advisers to make the report.

For many taxpayers therefore, we expect the most likely hallmarks to apply will be B2, C1 and C2 and E. For example if there are any transactions with low (essentially zero) tax jurisdictions or where there are tax deductible payments made by the UK business to territories where those receipts are exempted from local tax. Or to transfer pricing within the group, in particular if any of the transfer pricing approach relies on local ‘safe harbour’ rules rather than being fully arm’s length priced.

HMRC may be more inclined to agree mitigated penalties for failure to make a report, if companies have appropriate and documented systems in place, to monitor and identify transactions and make the necessary reports.

Such a system would allow a business to know where its DAC 6 risks lie and provide evidence to HMRC that it has taken its obligations seriously.

Groups may need to coordinate DAC 6 reporting across all their EU entities in addition to the above. This is because each EU country has its own guidance and approach for reporting. This note covers how the UK is looking to implement to approach. Other territories will have their own approach on implementing the Directive and there is a lack of consistency in how the directive is enforced. For example, it is possible that a transaction that may not be reportable in, say, Germany, could be reportable in the UK so Group’s will need to work out how to capture the transaction and ensure that it is analysed according to the rules of each territory concerned in the arrangement. 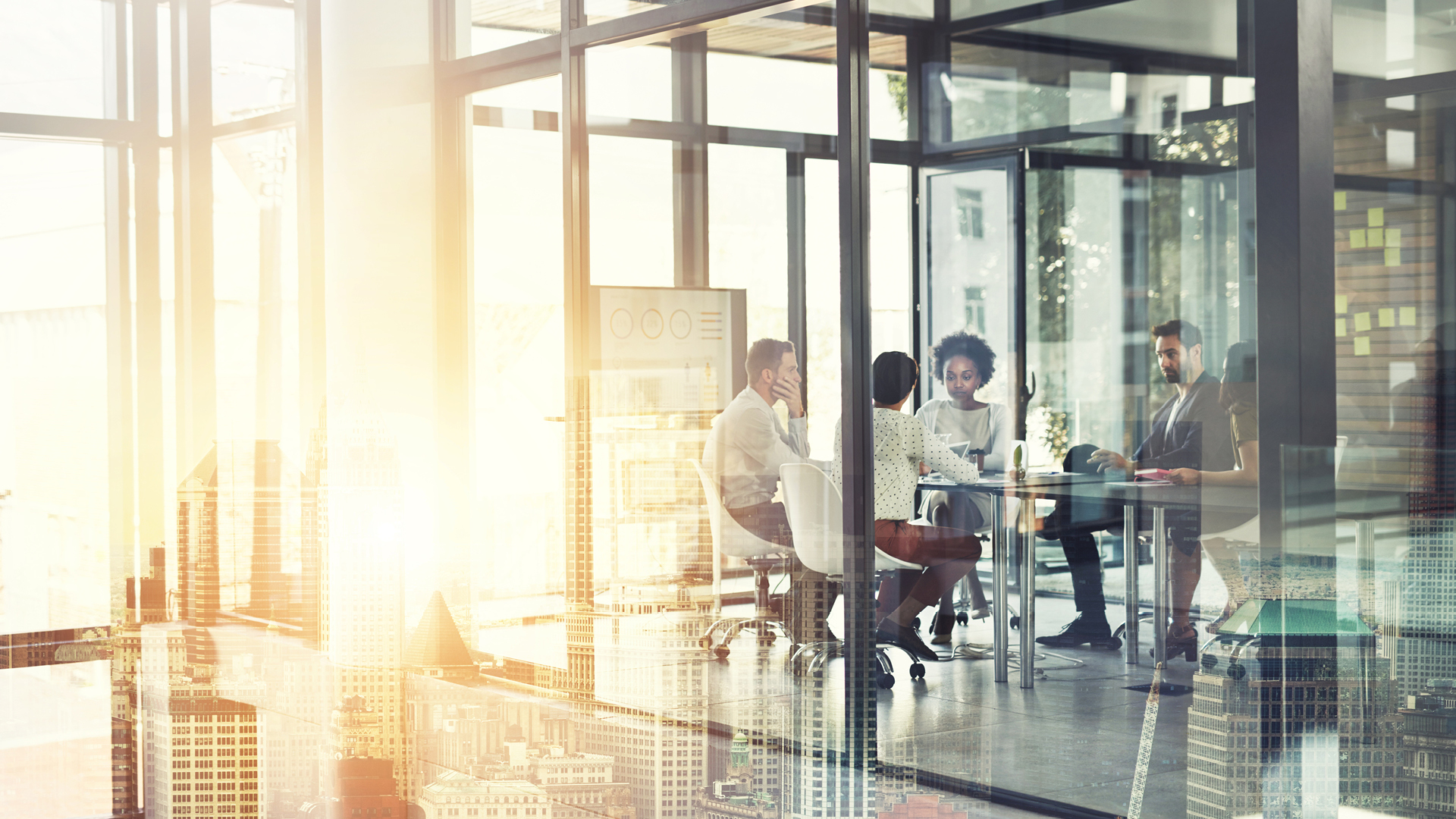 Crowe can help you to design an approach and system to monitor your DAC 6 reporting. We can support you where detailed tax technical analysis is required in some of the more complex structures. 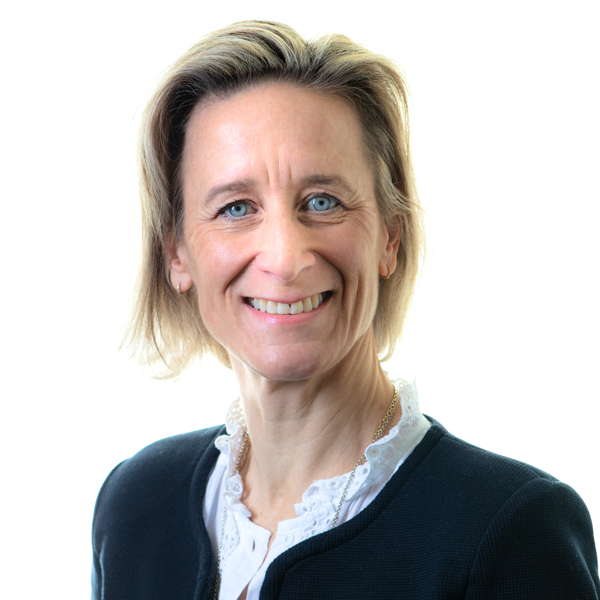