If you have chosen to delay your Customs declarations for goods imported into the UK from the EU since 1 January 2021, the initial deadline for your supplementary declarations to HMRC is fast approaching.

The import declaration is not complete until the supplementary declaration has been accepted by HMRC. If this is not completed within the 175 day limit, the goods are deemed to have not been legally declared, and could be subject to forfeiture and penalties.

The government has extended the scheme for a further six months until the end of this year, but this does not extend the deadline for goods already imported – it simply allows declarations for goods to be imported from the EU in the second half of the year to also be deferred by six months in the same way. From 1 January 2022, full import declarations will be required at the time of import.

We can assist in helping you to prepare the necessary data for submission, to include reviewing your classifications and the relevant rules of origin to ensure your declaration is compliant and takes advantage of duty relief where possible.

It is important to note that if you intend to claim preferential tariff treatment and not pay duty on goods of EU origin, suitable evidence must be held to support your claim.

What are the new EU rules for UK food exporters?
Details on the conditions for import of composite food products since 21 April 2021.
Brexit: Trade friction and possible unexpected costs
Navigating challenges with the new deal given that ‘zero tariffs and quotas’ are only available for eligible goods.
Three months post-Brexit
Brexit health checks and government grants to help organisations deal with the changes they faced with in a post-Brexit world
The next phase of Brexit: VAT and Customs Duty considerations
Some areas that can be focused on in 2021 to improve import taxes positions. 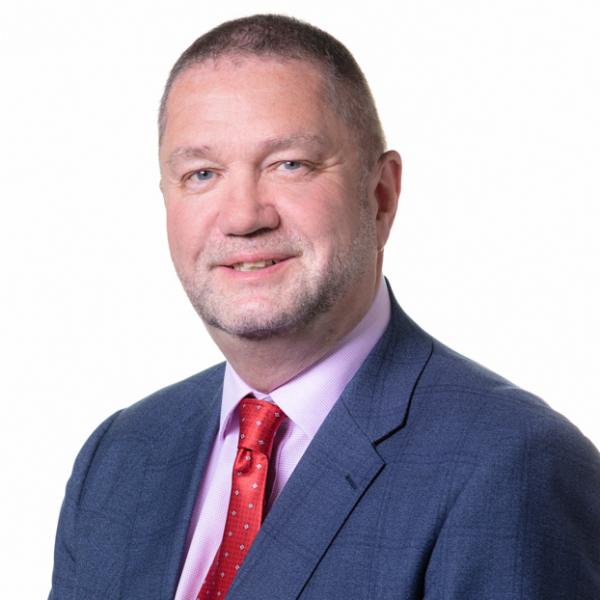