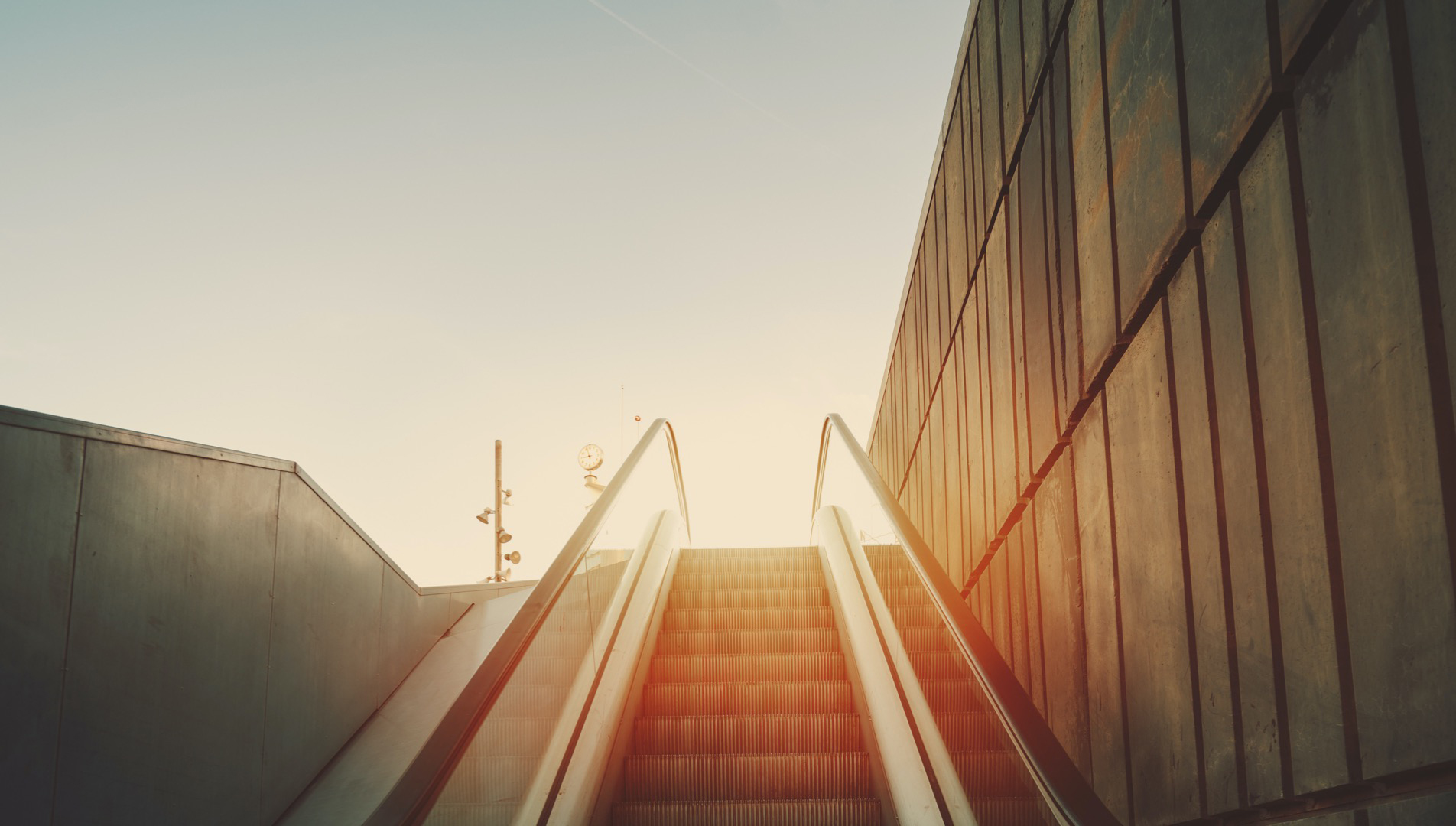 Changes to compensation and termination of contracts

HMRC has published Revenue and Customs Brief 12/2020, which sets out a significant change in VAT treatment for compensation and termination payments. It is likely to impact a number of organisations, particularly as HMRC has indicated that the new treatment should have retrospective application. We have provided details below.

HMRC has recently updated its position on the VAT treatment of early termination fees and compensation payments. In the past, guidance stated that customers who were charged a fee to withdraw from a contract to receive a supply of goods or services was outside the scope of VAT - this was because no supply had been made. Rather, the supplier had received compensation for loss of earnings because the customer had not adhered to or met their obligation under the contract.

The recent European Court of Justice (ECJ) rulings in Meo (C-259/17) and Vodafone Portugal (C-43/19) have brought about the change in HMRC’s view. In both cases the ECJ considered that payments received to terminate contracts early should, in most cases, be considered as relating to the supply of goods or services to which the customer had contracted to receive. In short, HMRC’s position has reversed and these payments are now liable to VAT instead of being outside of the scope of VAT.

Who is affected by these changes?

Any taxable person that has received payments from its customers in order to terminate contracts will be impacted. For those organisations where such clauses are in contracts, there will be a need to ensure that they are treated as subject to VAT going forward. More critically though, HMRC’s Brief states that this guidance has effect to historic positions; organisations need to review instances where VAT has not been accounted for in the past and, if per the current Brief it should have been subject to VAT, correct this error. This review should cover all situations from the past four years.

A retrospective review does not need to be completed if a business has received a specific ruling from HMRC saying that such fees are outside the scope of VAT. However, from the issue of the brief on 2 September 2020, all relevant income should be treated as subject to VAT. This is the case irrespective of whether a specific outside the scope ruling was received prior to this.

Are there exceptions to HMRC’s new ruling?

Very few - HMRC’s new guidance takes a very wide and simplistic approach to include within its remit any payments received by suppliers that result from wording in contracts. For example, payments now within the scope of VAT include compensation for termination of a contract that is calculated via an agreed formula or payments due for breach of contract.

This new approach from HMRC is a surprising development, as it has long been a principal of VAT that there is no VAT due when income is received without a corresponding supply of goods or services being made. It would not be surprising to see this matter contested in the UK legal system at some point in the future.

In the meantime, the change will impact all organisations which receive compensation or termination payments. Therefore, it would be prudent to take some actions which enable that impact to be understood and hence measure any risk of VAT being due for repayment.

The fact that HMRC has stated that this has retrospective impact means that past situations need to be reviewed – we would anticipate that HMRC will be looking closely for this issue during any inspections. Contractual terms should be reviewed alongside payments received over the past four years, so as to fully understand the effect of the brief. It will then be possible to manage any historic risks and those that could occur going forward.

If you think your business is impacted by this change of approach from HMRC, please let your normal Crowe contact know or contact Rob Marchant or Rob Janering in our VAT team for more information.

International Trade and Indirect Tax
Understanding the likely impact of Brexit on UK Retailers and the preparatory actions that should be taken to manage transition
Preparing for VAT rate changes
What should organisations consider if there is a temporary reduction in VAT rates?
UK VAT cash flow planning
The Government and HMRC have announced new measures to help businesses with their tax payments in these uncertain times.