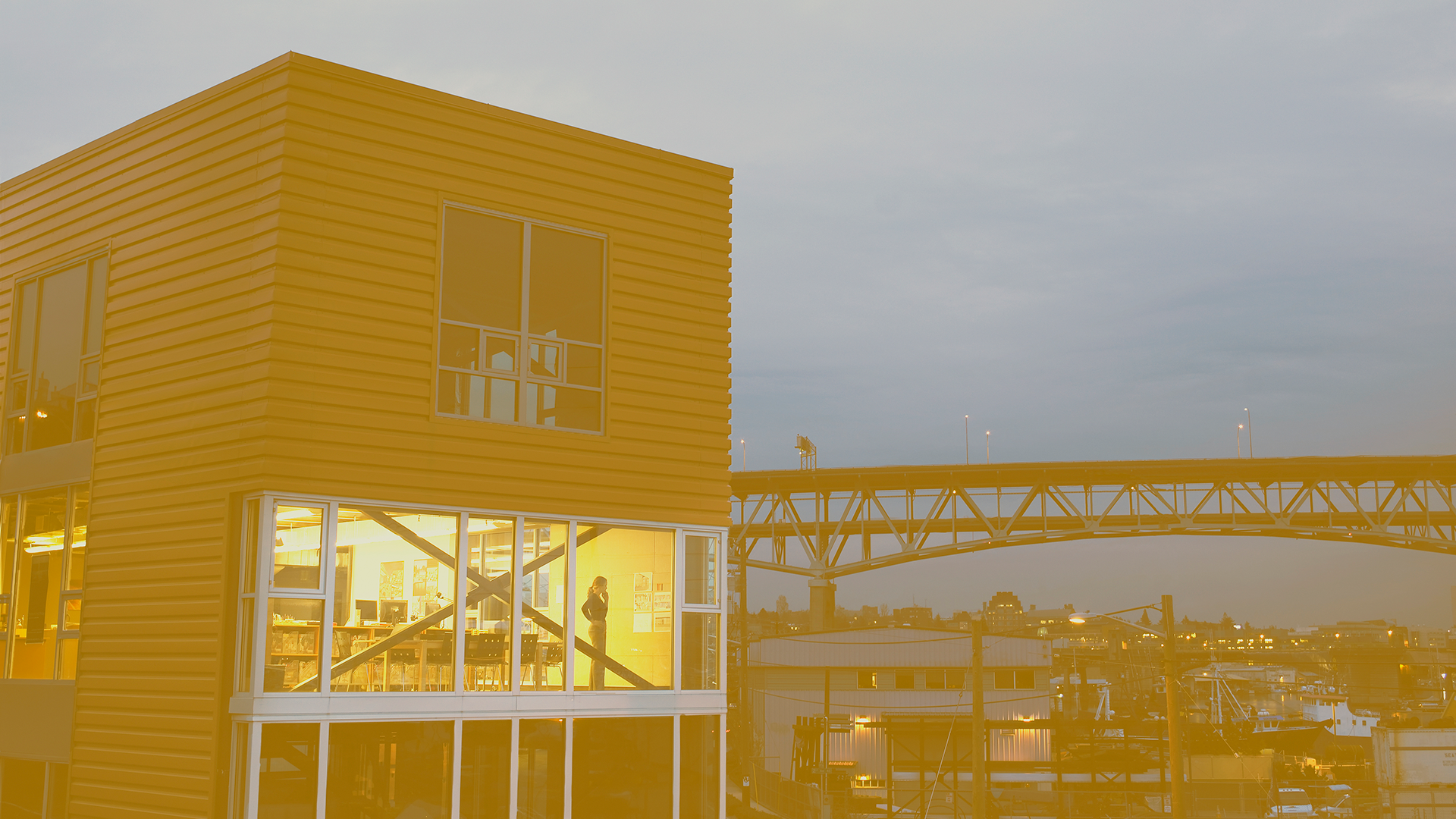 There have been a number of changes to the Customs Duty rules which are applicable throughout the EU and relevant to importers of goods into the EU.

The changes have been made to the Harmonised System which is a global classification system for international trade and these changes feed into the EU Customs Duty rules.

The 2017 edition of the Harmonised System came into force on January 1, 2017 and introduces several hundred amendments (implemented by the Implementing Regulation (EU) 2016/1821 amending annex I of Regulation (EEC) 2658/87).

The introduction of a separate for hybrid, plug-in hybrid and all-electric vehicles. This reflects wider concerns, seen in specific amendments not covered here, over global environmental and social issues.

In order to get a better picture of trade patterns, amendments have been made for fish and fishery products as well as for wood species, with a more specific subheading for different kinds of tropical woods (i.e. bamboo). The scope is now broader than before.

The effect of these amendments on businesses

Please note that the Harmonised System 2017 amendments will have an impact upon businesses as the classification of some products will change which is likely to lead to different rates of customs duties being applied and different reporting for statistical purposes. The changes will also have an effect on the validity of existing Binding Tariff Information.

If you have any questions on the Harmonised System and changes in customs classification, please contact Rob Marchant.