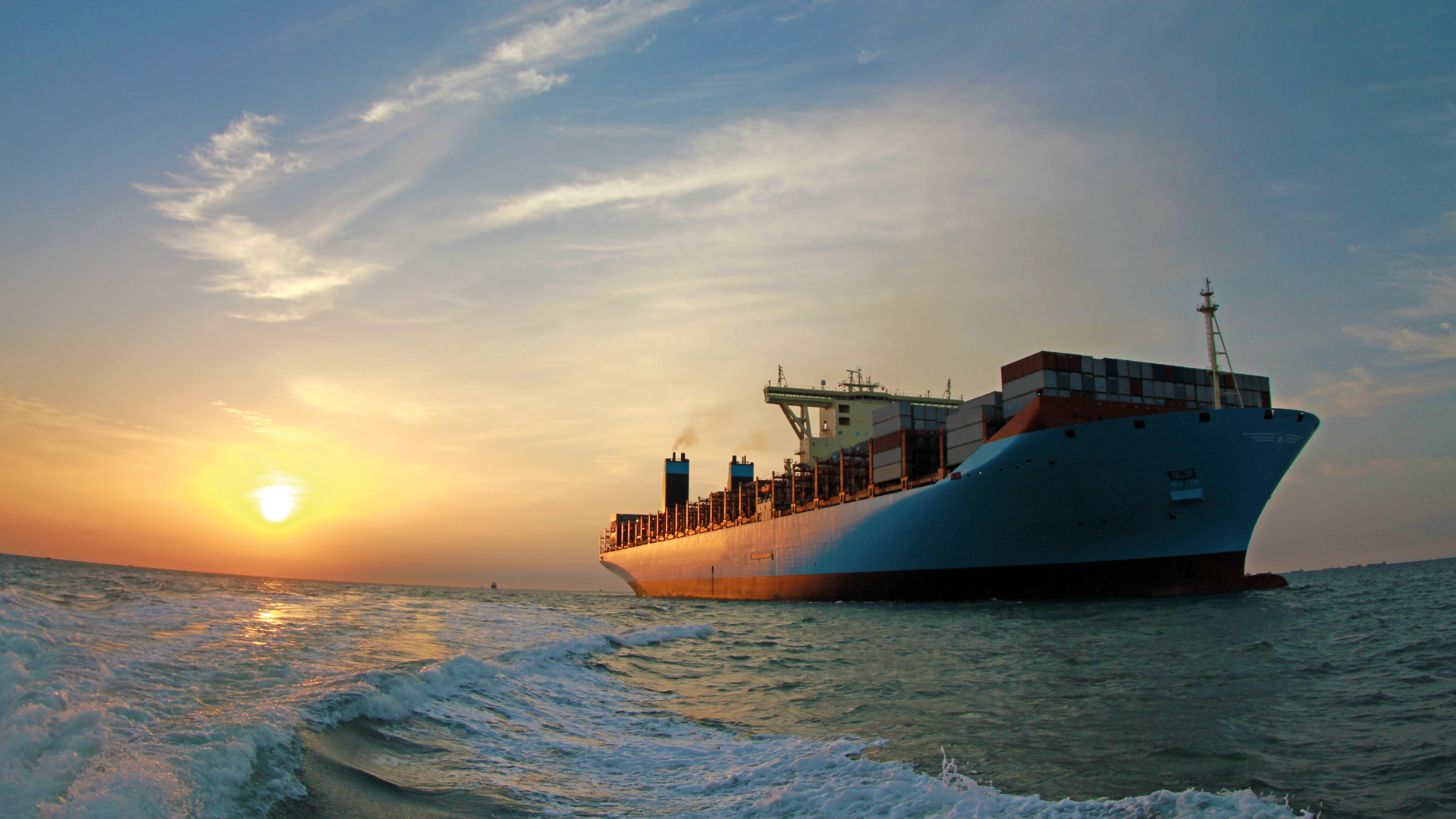 During the week commencing 4 May 2020, HMRC began reissuing import VAT certificates (C79s) relating to imports made in the month of March 2020 as it was found that some organisations did not receive their C79, and a number of those that did were issued with C79s which incorrectly included data from February 2020.

HMRC has advised customers to use the reissued C79, as this should contain the correct import information. However, all organisations which imported goods in March 2020 should ensure that the imports included on their C79 for that period are correct by reconciling the import entries against what was paid at import to ensure that there are no incorrect or missing transactions. If the imports listed appear incorrect they should liaise with their Customs agent and HMRC to correct the position.

By way of background, to reclaim import VAT paid on goods imported into the UK from outside of the EU, organisations must hold official evidence showing the VAT paid on imported goods. This evidence is the monthly C79 certificate; a document issued by HMRC and sent in the post several weeks after the end of the month. It details the imports that have taken place and the import VAT paid.  Note that import VAT should not be reclaimed using Customs agent documentation or bank or duty deferment statements.

In our experience, organisations often have difficulty with import VAT recovery as there are issues with locating C79s in time for the VAT return submission and import transactions maybe missed off the C79 owing to administrative errors. Therefore, it is good practice to regularly reconcile the C79 entries against the import VAT paid to make sure the correct amount of import VAT is reclaimed on the VAT return.

Where organisations employ an intermediary agent to facilitate the movement of goods to the end customer, they must ensure that the legal owner of the goods is named on the import declaration, as only the legal owner has a right to recover the import VAT. HMRC tightened their policy on this last year. For further information read our article on changes to import VAT recovery.

Without holding the C79 certificate, import VAT is extremely difficult to recover and so it is important that organisations are diligent when completing the import declaration so that they receive the correct C79 from HMRC. Where organisations have misplaced C79s or not received them, it is possible to request duplicates from HMRC, however in our experience this can be a lengthy process.

For more information on this topic, take a look at our VAT pitfalls article, which looks at import VAT recovery alongside a number of other common VAT issues we see from our clients.

VAT pitfalls: prevention better than cure
Effective tax planning can help with VAT problems seen in advance and negate the many pitfalls.
Important VAT changes affecting importers of goods into the UK
Do you have the correct procedures in place regarding the deduction of import VAT by businesses.