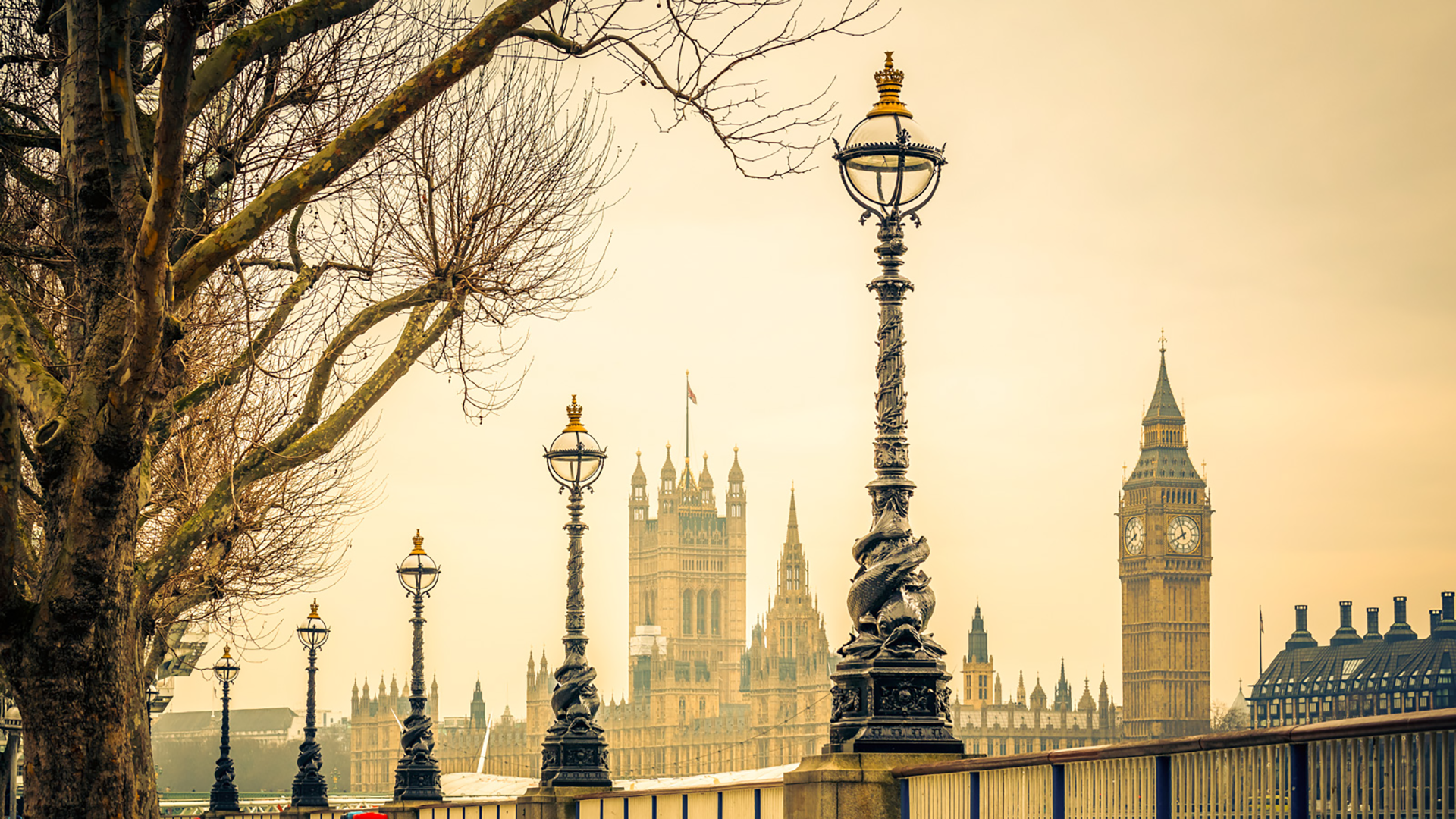 In the 2018 Autumn Budget, Chancellor Philip Hammond amended the requirements needed for individuals and businesses to qualify for Entrepreneurs' Relief (ER). This, it was announced, was brought in as an effort to protect the tax break from abuse.

However, while the Chancellor declared that the relief was here to stay, the 2018-19 Finance Bill is set to introduce changes, which are much wider than anticipated.

Many entrepreneurs expected to be able to sell their businesses at a favourable rate of tax (10%), thanks to ER.

However, these changes proposed now threaten to deny this valuable relief to those who have a true material stake, potentially impacting a significant proportion of family businesses.

The new tests set out in the draft legislation were aimed at minority shareholders whose shares met the technical tests but were not true 5% stakes. The changes now require the individual to have at least a 5% entitlement to:

The issue lies in the fact the proposals catch many more entrepreneurs than what appears to have been intended, and include those firmly within the spirit of the relief. For example, they appear to catch a large proportion of shareholders who have a ‘true material stake’ in a family company where there is more than one class of ordinary share capital.

As a leading national audit, tax, advisory and risk firm, Crowe is making representations to get the proposed new rules changed as the potential collateral damage looks to be inadvertent. However, we are waiting to hear whether the tests will be relaxed so as to allow many families to continue to benefit from this valuable relief. For those family-run businesses who are likely to be impacted by these changes, it is vital they seek specialist advice where necessary.

Tax issues for holiday homes
Owning a holiday home abroad involves many tax issues you need to be aware of.
Property tax for residential landlords
Residential property investors have been the target of a number of the recent tax changes.
UK Capital Gains Tax for Non-UK Residents selling a UK Home
Ignorance of complicated rules may – or may not! – prevent a fine from HRMC.