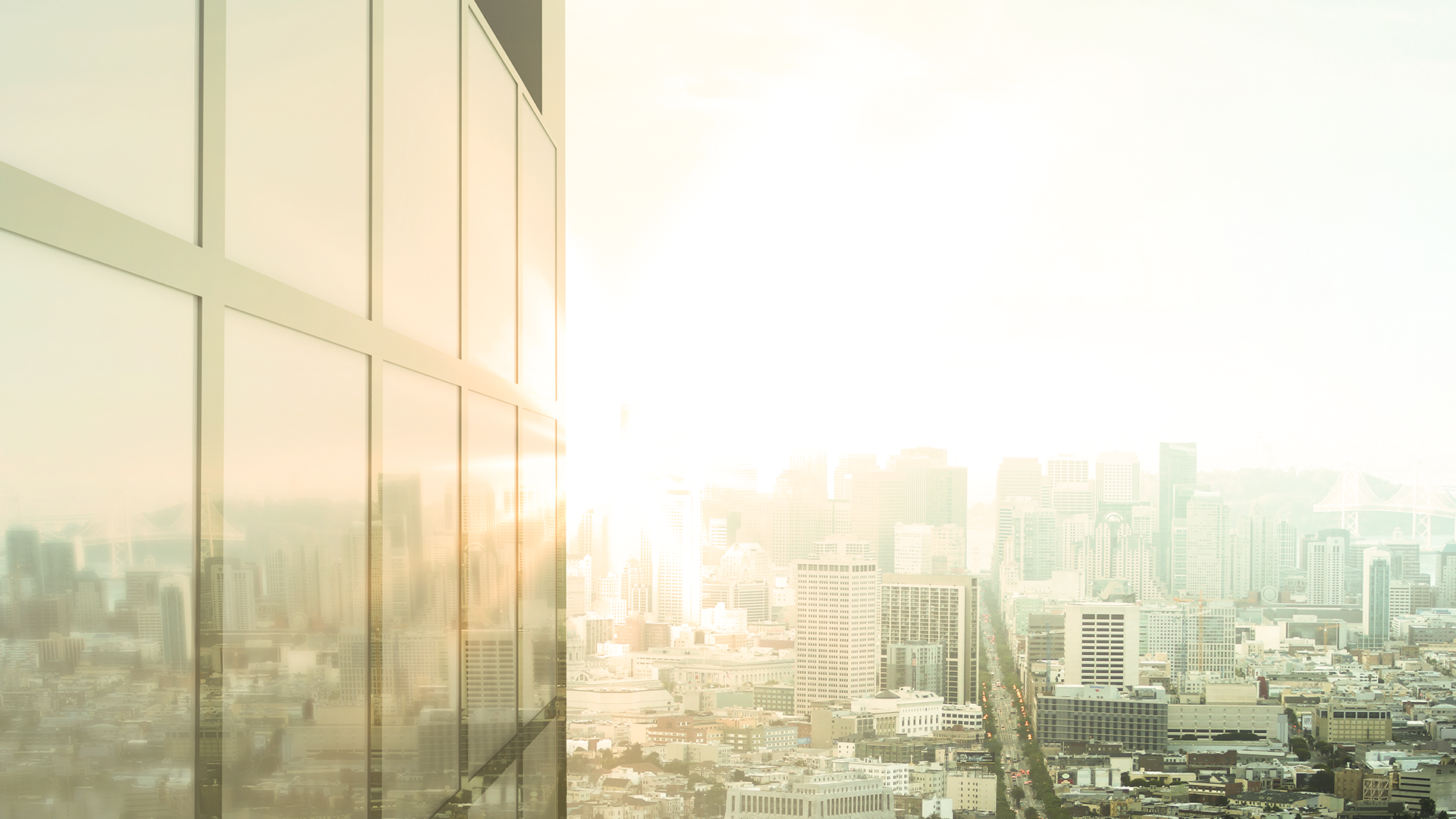 With businesses facing an uncertain environment following the UK’s withdrawal from the European Union on 29 March, 2019 could see a number of them entering into ‘Brexit-inspired’ Company Voluntary Arrangements (CVAs).

CVAs, whereby a company agrees a resolution deal with its creditors when it cannot meet its liabilities within a set timeframe, have increased in recent years. In 2018 CVAs became more prominent following a number of high-profile retail collapses, underpinned by the prevailing economic conditions.

"Following the defeat of the government’s deal in the House of Commons, the period immediately following the March 2019 deadline is now increasingly looking likely to be a challenging time for UK businesses and it is unlikely that any existing problems will be solved in the short term.

One of the main issues that businesses that rely on supplies from abroad will face is managing their supply chain, which impacts on short-term financial decision making. Vince Green explained how a Brexit-inspired Company Voluntary Arrangement (BiCVA) might come into effect:

"As an example, take a company which is trading profitably, has a good order book, but cannot commit to a delivery date in April 2019 because a part of their process or product is dependent on an EU source. Their customer, though understanding, has its own deadlines, and goes elsewhere to someone who will commit to an April delivery.

"This scenario presents three different companies with potential problems. The first has lost an order, and possibly a customer, and their previously good order book starts to look less certain. The customer has committed to supply in April, and is reliant on the second supplier performing. The second supplier may have sound reasons for believing that they can deliver in April, or may feel that they have to commit to do so to protect their order book, whether or not they have their own supply line confirmed.

"Each of these companies is currently profitable, and there is no reason to suppose they will not perform in the medium term. However, they may all come up against short term financial problems (usually manifested by cashflow issues), perhaps through prudence in not taking on orders or reliance on a delivery that does not materialise. This in turn could lead to a potential damages claim for non-performance of a contract. The end customer may be understanding, but if they suffer a loss due to non-delivery, they will may well seek damages.

"Taking a step back, if we are to assume that each business in this scenario is trading profitably at present, management could attribute their trading problem to a specific issue which will be resolved, and is unlikely to recur. If they find themselves in a cashflow problem that cannot be resolved by informal negotiations, this may lead to a BiCVA being proposed."

While it is expected that the number of proposed CVAs where Brexit is named as the underlying cause could very well increase in the early part of the year, Vince Green explained that in some cases, the request for a CVA could be more complex:

"Undoubtedly, the current climate will affect many businesses but for those processing CVAs it is worth reviewing the causes beyond those stated, carefully. There can sometimes be a tendency during times of uncertainty for those running businesses to concentrate on the climate rather than underlying issues their businesses may already be facing. It is essential that businesses concerned about CVAs, and indeed those processing them, seek specialist advice where there is any uncertainty." 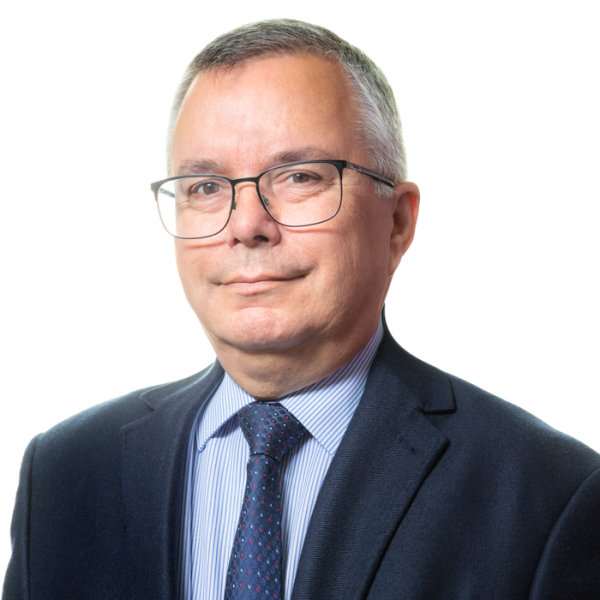 Find out more about our services