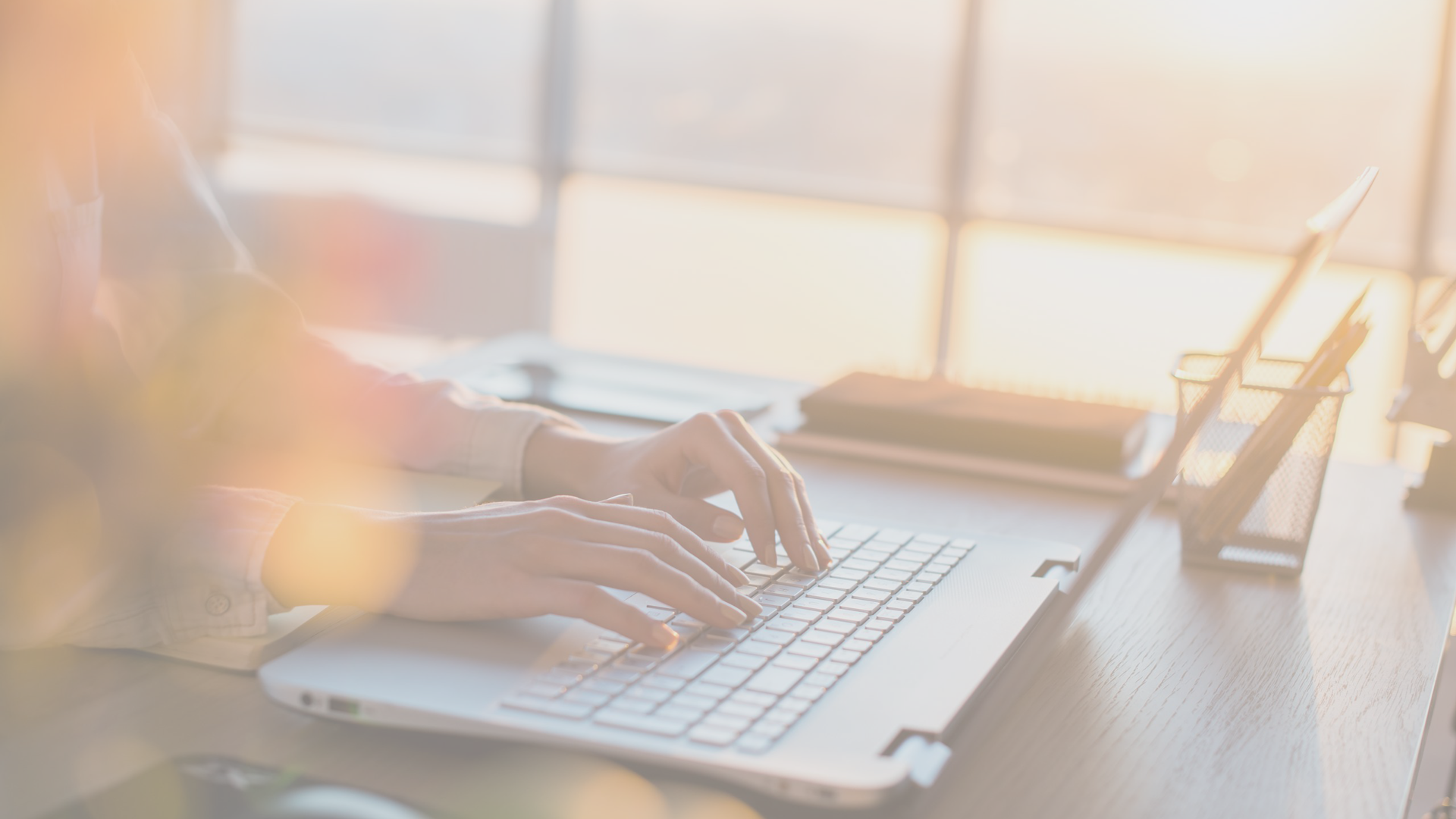 The government announced last summer the reform of the basis periods - a change in the rules governing the taxation of partners in firms which do not have a 31 March or 5 April year end.

The reform will be implemented with a transitional year in 2023/24 and the new rules applying from 2024/25 onwards.

Our previous article Final details of the basis period reform announced provides a helpful reminder of the changes and their potential impact.

The Finance (No.2) Bill 2021, which includes the proposed legislation relating to the basis period reform, is currently going through the report stage at the House of Commons.

One of the initial concerns that we, and others raised, following the publication of draft legislation last summer was that any additional profits brought into charge in the transition year should not impact an individual’s entitlements to certain tax allowances and means tested benefits. This was successfully addressed in the initial draft of the Finance (No.2) Bill 2021, published following the Autumn 2021 budget.

However, after review at the report stage of the Finance (No.2) Bill 2021, the government have made a small but important amendment to ensure that key reliefs such as double tax relief and enterprise investment scheme (EIS) relief are also available to offset against additional profits arising as a result of transitioning to the new basis period rules.

For more information, or to discuss the impact in your firm’s circumstances, get in touch with your usual Crowe contact.

Final details of the basis period reform announced
The government have announced the final details of the basis period reform in the Finance (No.2) Bill 2021.
Social Care Levy and Investment Managers
The government recently announced the new social care levy that will apply from April 2022 which will have an effect on investment managers.
The economic crime levy – impact on professional practices
This new tax on medium and large professional firms and financial institutions is intended to help fund anti-money laundering reforms. 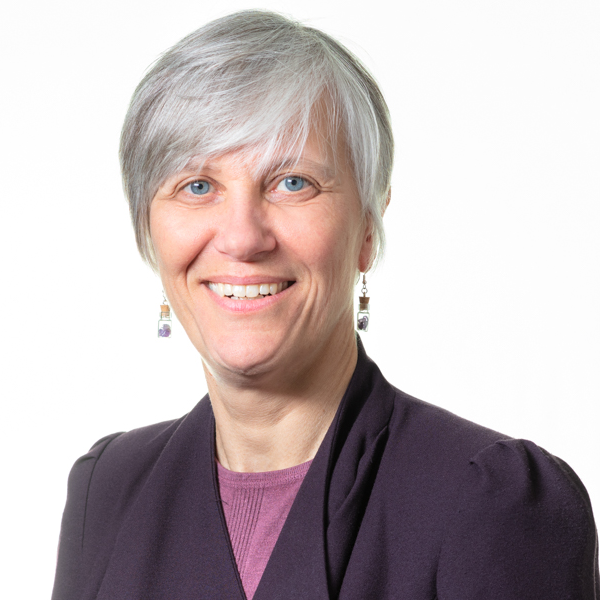