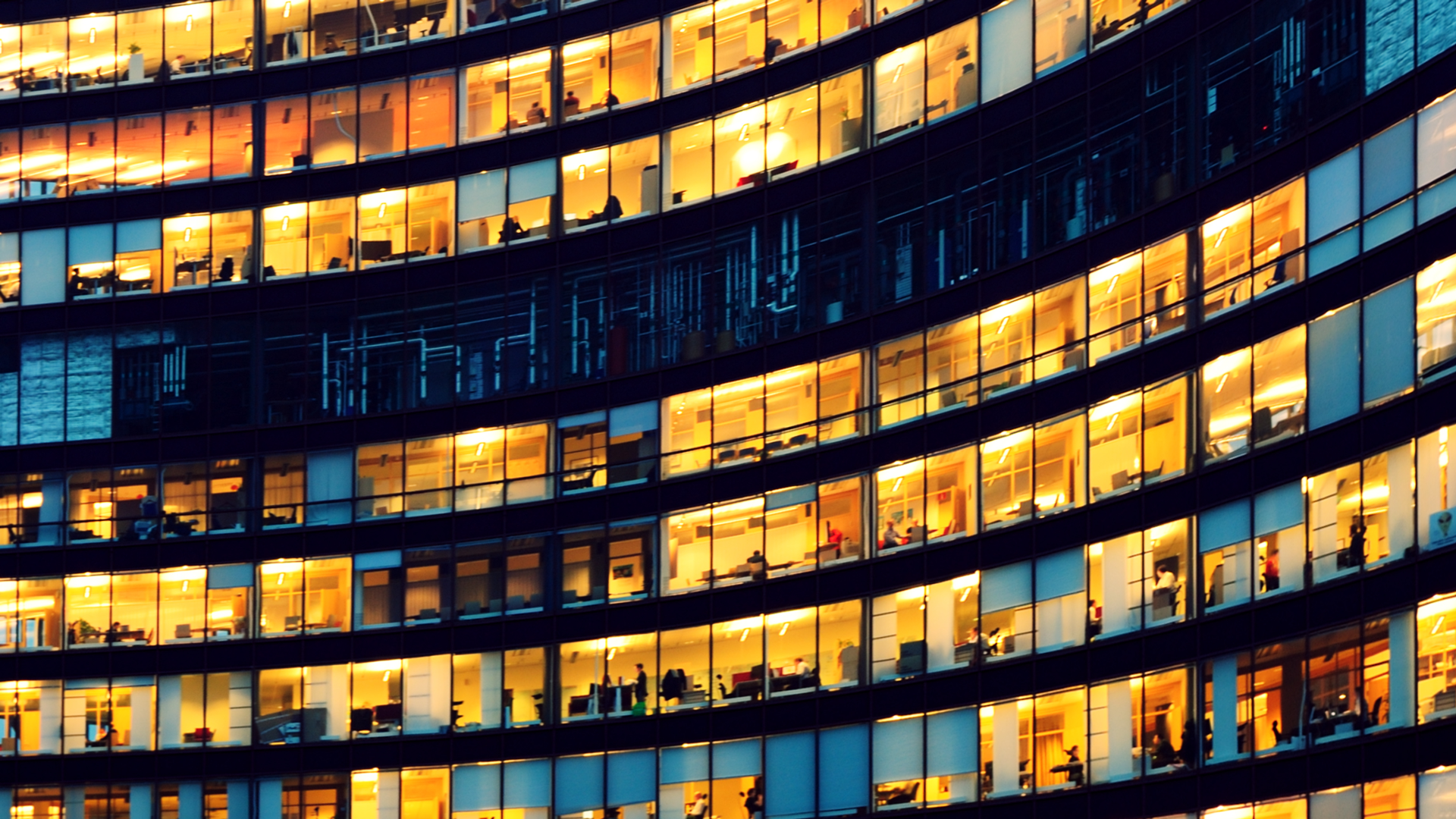 On 15 October 2019, HMRC announced that it has started to automatically register 95,000 businesses for its simplified import procedures. The Transitional Simplified Procedures (TSP) are intended to make importing after Brexit simpler in the event of a no-deal.

The TSP scheme aims to facilitate quicker customs clearances and reduce the amount of information businesses need to provide at the time of importing goods into the UK. Enrolment to TSP is free and does not have to be used if a business chooses not to do so.

HMRC announced that around 30,000 businesses had already registered for TSP but the decision to auto enroll businesses is likely to result in a significantly larger number being eligible to use the simplification. It is a move that is likely to be welcomed by many and seen as HMRC stepping up its efforts to ensure businesses are ready to trade post-Brexit with as little disruption as possible.

The decision to auto-enroll businesses follows an identical decision by HMRC to allocate UK VAT registered businesses with Economic Operator Registration and Identification (EORI) numbers back in August 2019. Prior to Brexit, businesses that only trade within the EU will not have needed an EORI number (an importer/ exporter ID number), but it will become a requirement for businesses wishing to continue trading with the EU once the UK leaves the EU Customs Union.

What should you do?

Businesses are recommended to check that they have received EORI and TSP numbers and to submit applications if they have not done so. It is worth noting that EORI and TSP VAT numbers are applied per entity, so all members of a UK VAT group wishing to import/export goods or apply TSP will need to ensure they hold valid numbers.

UK businesses wanting to import into the EU after Brexit are unlikely to be able to use a UK issued EORI and will need to apply for an EU EORI. This may mean that UK businesses need to be making applications for EORI numbers in both the UK and the EU ahead of the UK’s exit from the EU.

HMRC has also been writing to 145,000 UK VAT registered businesses to explain the changes to import/export processes for trade with the EU. The letters highlight administrative steps businesses should take as well as checking what tariffs will apply to their goods after Brexit and whether they need apply for a Duty Deferment Account.

View HMRC's Letters on no deal Brexit advice for businesses trading with the EU. 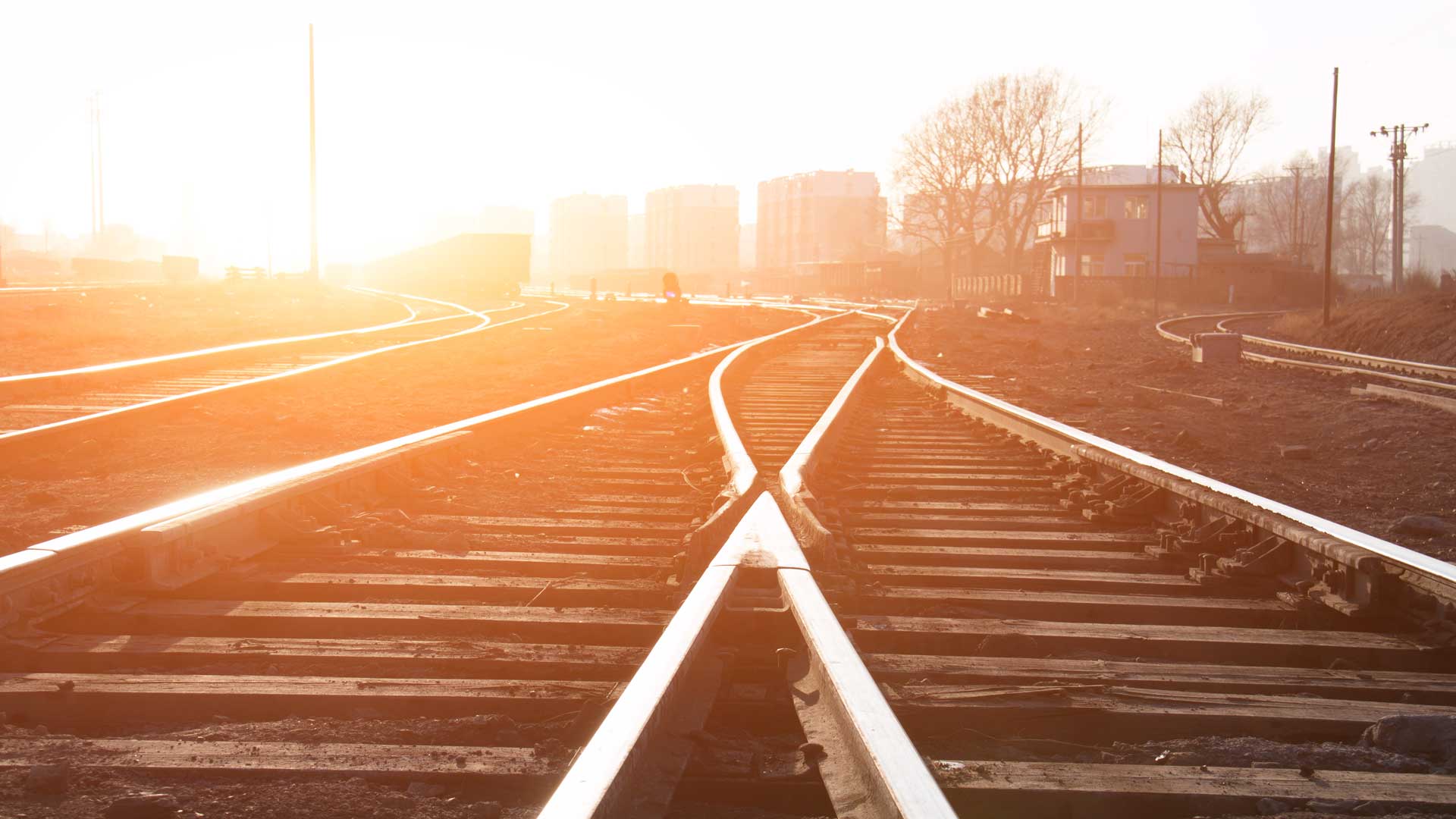 Register now for our webinar

View our webinar series covering all aspects of Brexit preparations.

No deal Brexit practical actions
Robert Marchant, VAT partner puts together a list of actions businesses can take in the event of a ‘no deal’ Brexit.
The Benefits Of Authorised Economic Operator Status
Robert Marchant explains that gaining AEO status now could make international trade easier post-Brexit.
£16 million of funding available to prepare for Brexit
Grants are available for training and IT improvements ahead of the UK’s departure from the EU.