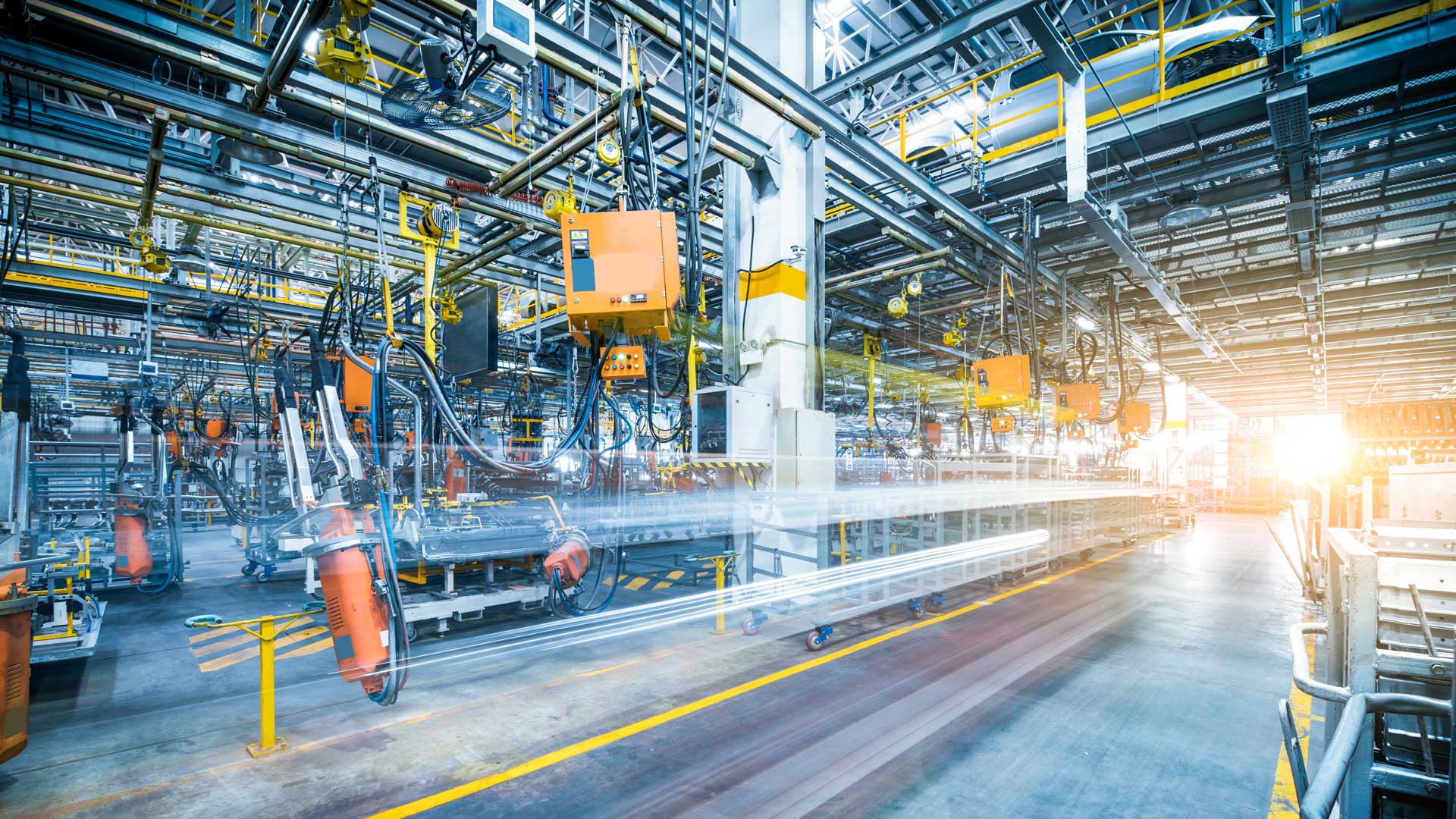 There has been a lot of discussion around AI and machine learning and what impact will it have on our working world.

What is clear is that this technology is developing at rapid speed and is already something that major companies are making huge investments in.

This article focuses on AI in the context of the manufacturing industry and will touch on how companies can ensure they are tax efficient with their spending.

So what is artificial intelligence?

In simple terms, artificial intelligence is ‘human like’ intelligence demonstrated by machines. Machines are able to learn from past experiences, teach themselves and analyse complex patterns, much like humans can.

You may have heard of popular developments such as Libratus which was launched in 2017, a program that can beat experts in no-limit Texas Hold ‘Em poker and AlphaGo, which completed the 2000 year old board game – viewed as highly complex even for humans.

Use in the manufacturing industry

In the manufacturing industry, companies including GE and Funac have been investing heavily in AI and are using the technology in order to ease labour costs, reduce product wastage, increase the speed of production and minimise down time.

Impact of AI on manufacturing in the future

TrendForce is predicting a huge increase in AI growth over the next five years and expect the global smart manufacturing market to grow from $200 billion this year to over $320 billion by 2020.

Experts are becoming increasingly more certain that the concept of a ‘smart factory’ will have a profound impact on the manufacturing industry, as manufacturers have already begun to have some success integrating AI and smart factory technologies into its operations.

A 'smart factory' is a networked factory in which data supply chains, design teams, production lines and quality control are linked to form an intelligent and integrated creation engine.

Parts of production can also be connected via an internet of things which enable actions such as measurement, control, sensing and communication. Intelligent sensors, motors etc. can make data collection possible.

As a result, people's job roles in the factories are likely to change as the more routine aspects of the job are carried out by machines, allowing employees to focus on more complex tasks. There may well be an increase in jobs as more support is needed for the new technology.

What is also clear is that the remit of artificial intelligence in the manufacturing industry will be wider than just robotics. Algorithms, for example, can be of benefit in the supply chain as they can identify patterns of demand for products while taking into consideration a variety of risk factors such as political developments and weather patterns. AI can also be used for predictive maintenance of equipment.

The R&D tax relief scheme is a government scheme whereby companies investing in research and development activities who qualify under the scheme can get either a tax benefit or refund or a cash payment on qualifying expenditure. Broadly, in order to qualify, the company must be seeking an advance in science or technology and looking to overcome a scientific or technological uncertainty.

Companies investing in artificial intelligence technologies would benefit under the scheme either by a reduction in their corporation tax bill on qualifying expenditure or by cashing in their R&D tax losses. This can include (amongst other things) staff time spent on technical work, parts used in testing and subcontractor costs. We have already helped a number of companies to save millions of pounds under the scheme. However we are aware that there are a number of companies who are still not claiming. 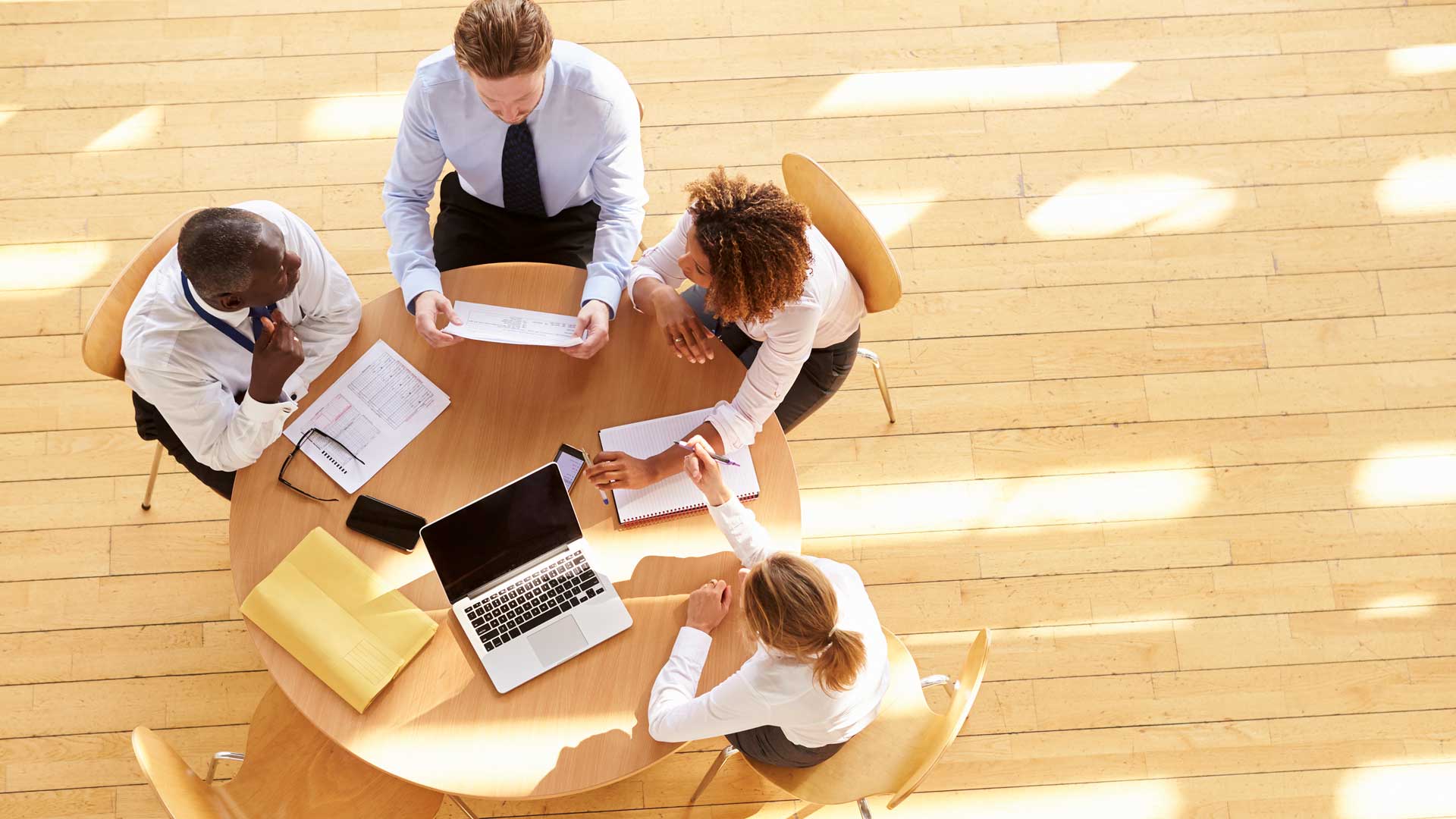 In order to find out more about whether your R&D activities would qualify under the scheme please contact Caroline Hunt, Head of our Innovations Taxes team.

This article is featured in our winter newsletter, other topics in this issue cover Brexit, Authorised Economics Operator, Making Tax Digital, Culture of Innovation and many more articles you will find helpful to your business.
picture_as_pdf 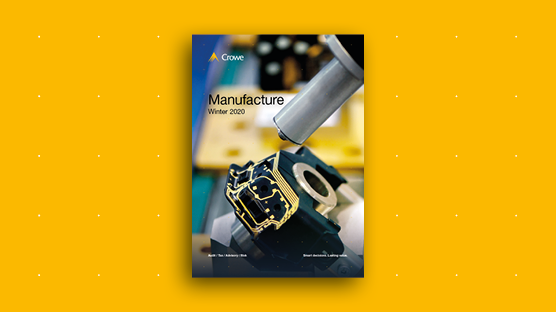