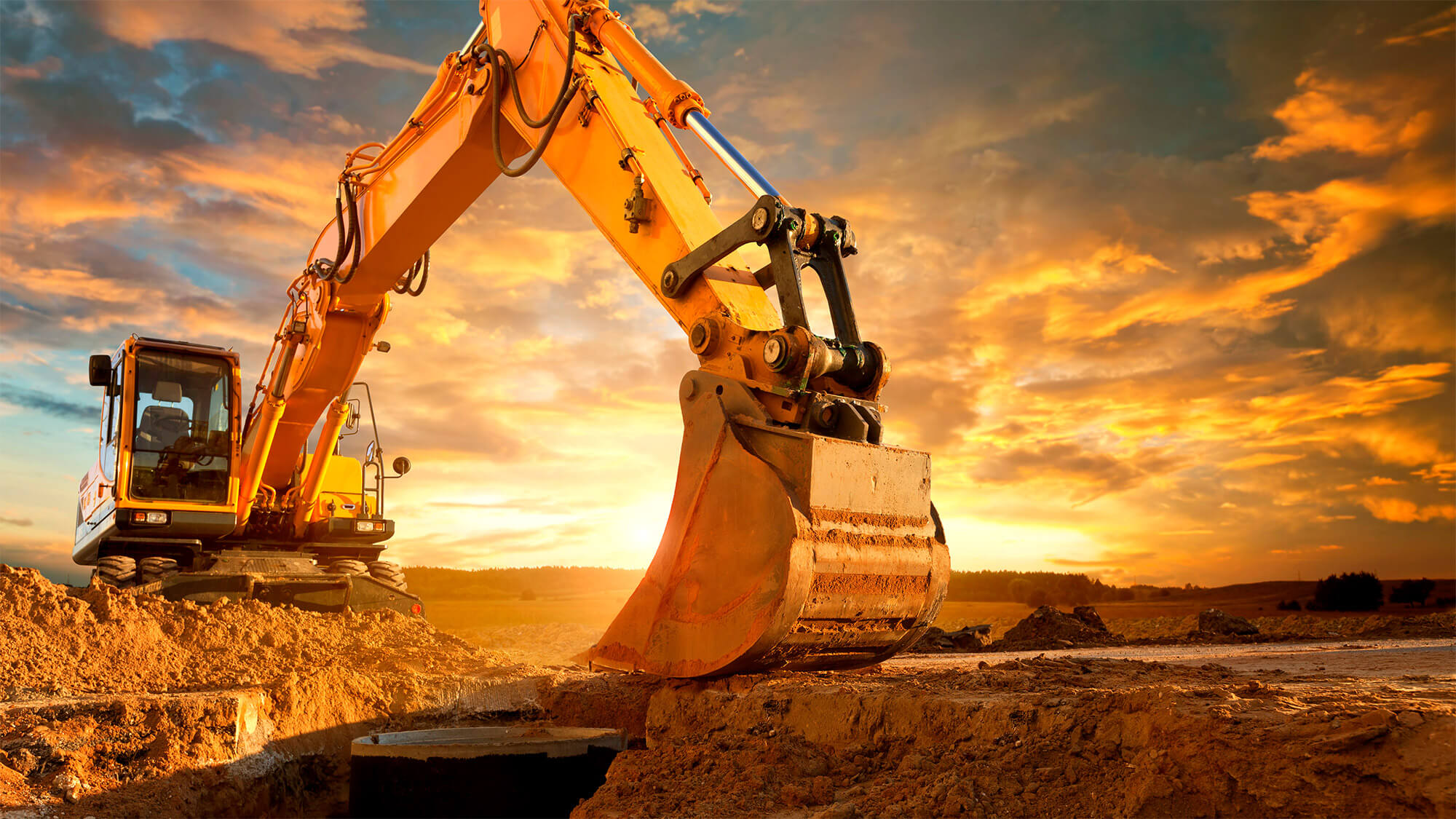 Conflict minerals and the status of EU legislation