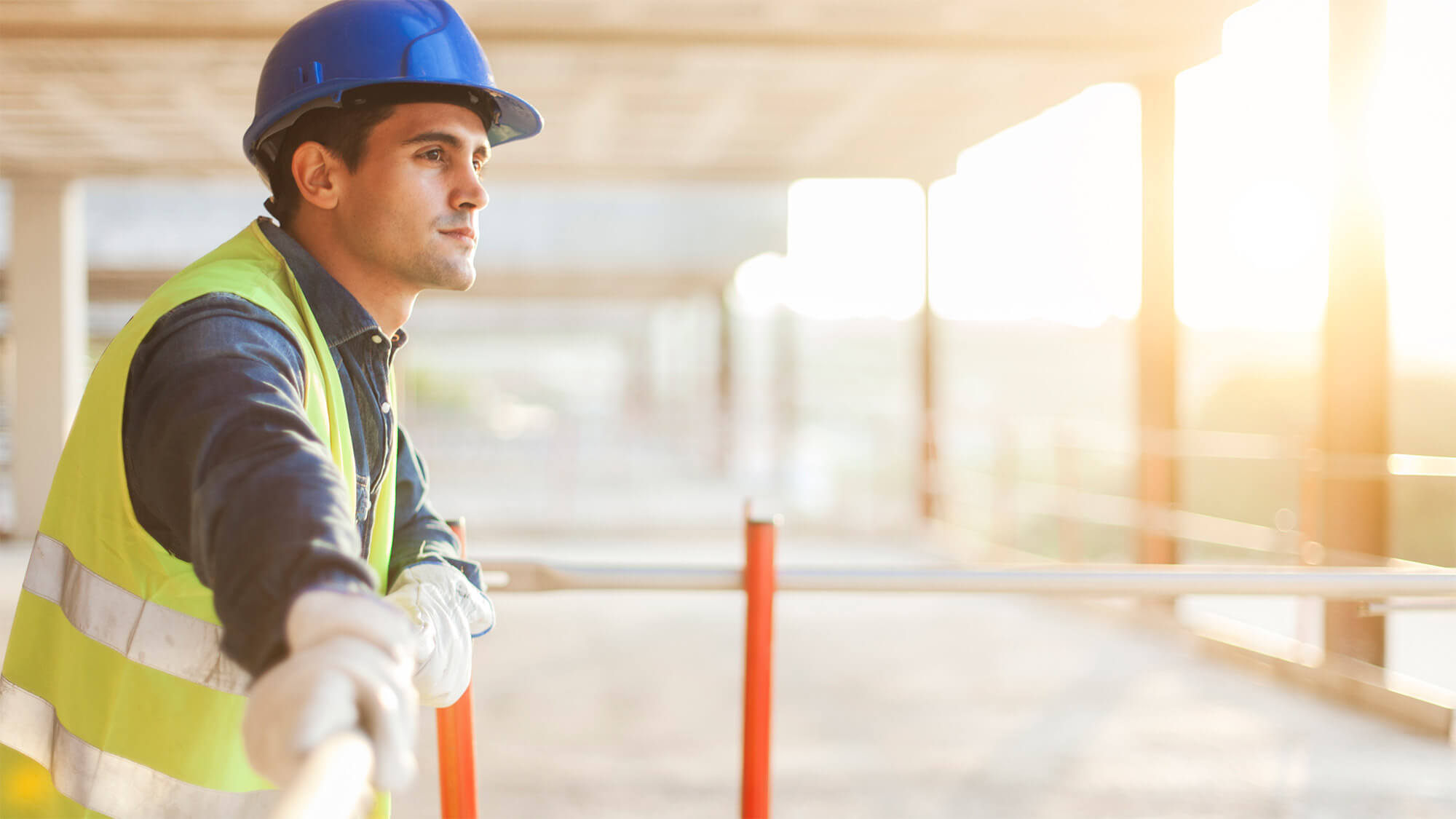 One of the rising issues that we will face in the near future, after the implementation of the EU regulations, will be the Conflict Mineral reporting. But what exactly is the conflict mineral issue?

In the last two decades, there has been an increasing international focus on the so called “conflict minerals” which are mining operations in the Democratic Republic of the Congo (DRC) and neighboring countries. The main issues are the armed groups actively engaged in mining operations in this region that by exploiting workers and indigenous people are involved in abuses of the basic human rights and are using proceeds from the sale of conflict minerals to finance regional conflicts.

For the reasons above, national governments (starting with the US), international institutions and other social issue-focused groups, like the Organization for Economic Co-operation and Development (OECD), have been working to raise awareness with the aim to disrupt the influx of money to the armed groups.

The first measure toward this issue was taken on 21 July 2010 when the United States Congress put in place a normative act (Dodd-Frank Act) that requires certain public companies to provide disclosures about the use of specified conflict minerals emanating from the DRC and other nine countries.

The road to the Dodd-Frank Act has been lengthy and challenging.  It can be traced back to 2001 when the UN Security Council first condemned the exploitation of natural resources in the DRC.  The focus increased over the following years with the formation of the EICC GeSI working group in 2007.  In 2009, the Enough Project, a prominent NGO operating in the region, met with Intel and other key electronics companies to advance awareness of the crisis in the Congo.  The Conflict Free Smelter Program was also formed in 2009.  The Conflict Minerals Rule was first proposed in 2010 and,  under a mandate of the Dodd-Frank Act (section 1502),  became law in August of 2012.

The Securities and Exchange Commission (SEC) adopted the rule requiring issuers to disclose their use of tantalum, tin, gold or tungsten, defined as conflict minerals, if those minerals are “necessary to the functionality or production of a product” manufactured by that issuer. The intent of the conflict minerals rule is to cut off funding of the armed groups responsible for extreme violence and instability in the Democratic Republic of the Congo (DRC).

The US  law currently focuses on four prominent  commercial ores and their derivatives originating from the Democratic Republic of the Congo (“DRC”) and adjoining countries:

It’s important to note that  the Dodd-Frank Act does not penalize companies for sourcing from the DRC but rather seeks to promote enhanced transparency and responsible sourcing.   The law puts significant pressure on  industry leading companies to demonstrate  thorough knowledge and control of their supply chains to comply  with the new law.

After this brief analysis we understand how conflict mineral have been addresses in the US, but what about the EU? What about us?

The EU falls behind the USA, having just recently agreed on a framework to stop the financing of armed groups through trade in conflict minerals, after negotiations between the Commission, Council and Parliament, but the law still needs to be finalized and enacted.

One of the main differences between the US Dodd-Frank act and the new EU Framework is the definition of “Conflict Area”; for the US it is focused on the DRC and adjoined countries while the EU framework is not limited to the Congo. This key difference may force to EU importers to include conflict areas in  the Middle East, South America, and other parts of the world in their disclosures.

The EUapproach will give us more time to study the problem and be prepared for our clients when the new regulations will be put in place, forcing them to a higher and more accurate level of disclosure in the financial statements.