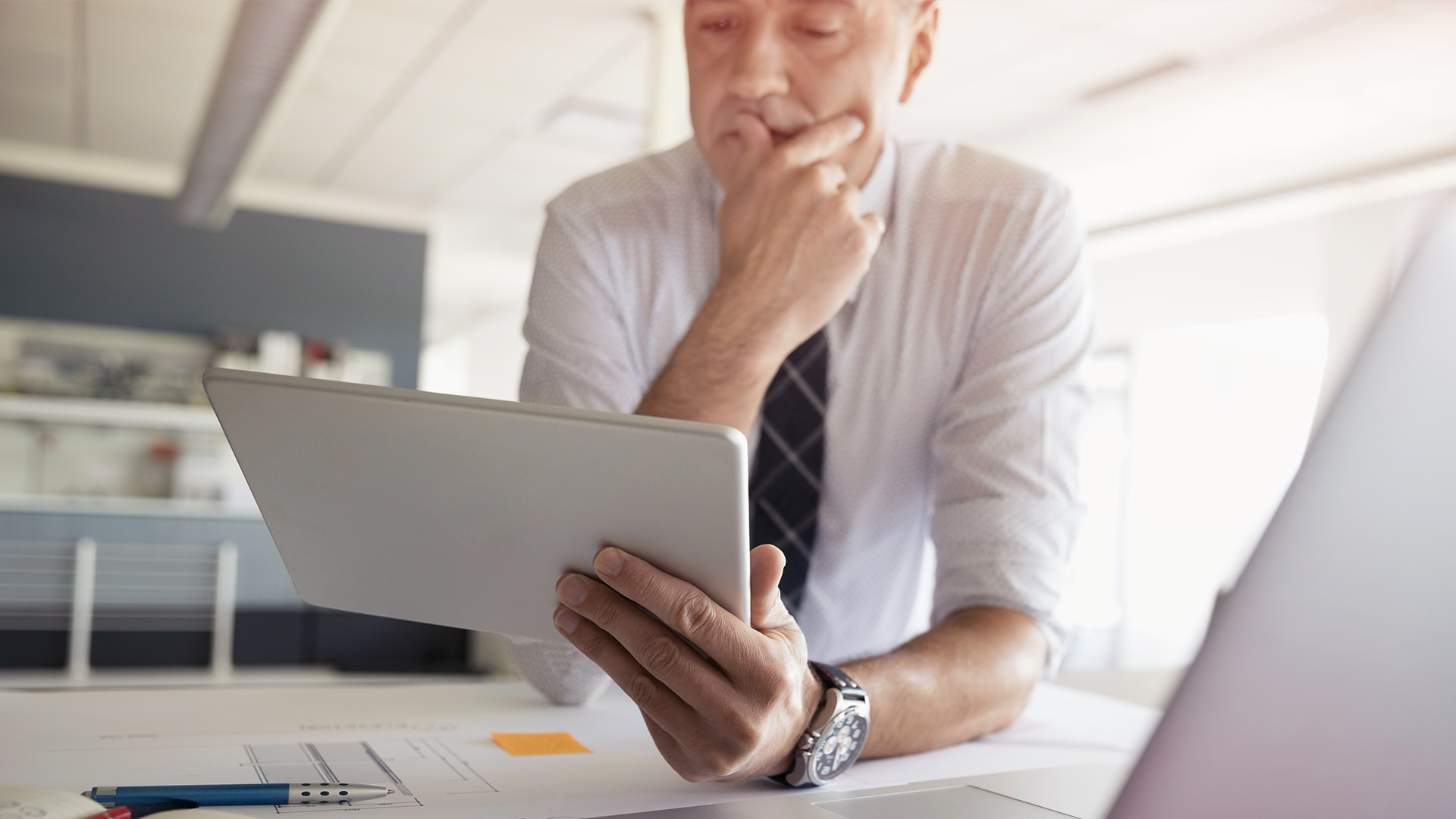 The U.S. Department of the Treasury and the IRS recently released the Priority Guidance Plan (PGP) for 2019-2020. The plan includes several final regulations still needed to implement the Tax Cuts and Jobs Act of 2017 (TCJA). A number of the regulations currently are under review at the Office of Management and Budget (OMB), which is one of the final steps before publication. However, the final regulations under IRC Section 163(j) relating to the limit on the deduction of interest are not yet at OMB.

The PGP includes a new section to implement the provisions of the recently enacted Taxpayer First Act (TFA), which the IRS already has begun implementing. For instance, the TFA requires the IRS commissioner to approve denial of a taxpayer’s request to have a case in Tax Court reviewed by the IRS Independent Office of Appeals for possible settlement, provide an explanation for the denial, and provide a method for the taxpayer to challenge the denial. The commissioner has delegated this authority to the chief counsel.

There has been recent activity regarding the PGP item that would delay and remove regulations under IRC Section 385 in accordance with executive order 13789, which requires identification and reduction of regulatory burdens. In accordance with Notice 2019-58, temporary regulations under IRC Section 385 were allowed to expire on Oct. 13, 2019. The notice stated that taxpayers can continue to rely on proposed regulations, which cross-reference the temporary regulations, for guidance in this area. In addition, the OMB recently completed its review of a “prerule” relating to IRC Section 385. It is unclear what the term “prerule” means in this context, though there is some speculation that it could refer to an advance notice of proposed rulemaking, which can be used to set forth questions and proposals and to invite public comment.

The IRS continues to focus enforcement efforts on microcaptive and conservation easement transactions that it views as abusive. The IRS also is increasing its enforcement regarding virtual currency transactions with recent guidance and a new question on the 2019 Form 1040, “U.S. Individual Income Tax Return.” Initiatives in the Large Business & International (LB&I) Division (such as the replacement of the coordinated industry case program with the large corporate compliance program and reopening the Compliance Assurance Process program but with stricter suitability standards) demonstrate an effort to overcome the challenges of the significant reduction in personnel that resulted from years of budget cuts. However, some of these initiatives, such as the LB&I campaign initiative, have not produced the anticipated benefits.

Each chamber of Congress has discussed and acted on a long list of tax issues this session, including retirement reform, healthcare tax changes, tax extenders, TCJA technical corrections, and low-income and child tax credits.

However, with limited time left in the legislative calendar, much of Congress’s nontax agenda still needs to be addressed. Specific appropriations have not yet been agreed upon, and Congress is focusing its attention on other nontax priorities. It is unclear whether any tax legislation, even items that have bipartisan support, will be enacted this term.