The Tax Cuts and Jobs Act of 2017 (TCJA) made significant changes to international tax rules. As a result, tax-exempt organizations with foreign investments could face increased compliance burdens.

Generally, a Form 5471, “Information Return of U.S. Persons With Respect to Certain Foreign Corporations,” must be filed annually by a U.S. shareholder of a controlled foreign corporation (CFC). A CFC is a foreign corporation that has U.S. shareholders that own directly, indirectly, or constructively more than 50% of the total voting power or value of all classes of the corporation’s stock. Prior to the TCJA, the definition of a U.S. shareholder did not include the value component. Consequently, tax-exempt organizations should review their offshore investments to determine whether the investments trigger the value component of the CFC ownership test and whether filing Form 5471 is required.

The TCJA also expanded the activity reported on Form 8858, “Information Return of U.S. Persons With Respect to Foreign Disregarded Entities and Foreign Branches.” Before the TCJA, Form 8858 was required only for foreign disregarded entities. For taxable years beginning on or after Jan. 1, 2018, a Form 8858 also must be filed for foreign branches, including qualified business units. Tax-exempt organizations should review their offshore activities in light of these new requirements to ensure a Form 8858 is filed when required.

The new global intangible low-taxed income (GILTI) inclusion enacted under the TCJA requires a U.S. shareholder of a CFC to include its share of GILTI each taxable year in its gross income. In general, the GILTI inclusion is the excess of the aggregate earnings from an organization’s CFCs over certain returns on the CFCs’ fixed assets. GILTI is treated as a deemed dividend and, as such, generally should be excluded from a tax-exempt entity’s unrelated business income (UBI). Although the GILTI inclusion might not be taxable, GILTI components will need to be computed to properly file Form 5471, if required. Additionally, private foundations will need to consider the GILTI inclusion for purposes of the net investment income tax. Finally, Form 8992, “U.S. Shareholder Calculation of Global Intangible Low-Taxed Income,” must be filed by any U.S. shareholder that must take into account its pro rata share of tested income or loss of the CFC in determining the U.S. shareholder’s GILTI inclusion. To the extent the GILTI inclusion is taxable, the tax-exempt organization may be allowed a 50% deduction against the GILTI inclusion, which would be calculated and reported on the new Form 8993, “Section 250 Deduction for Foreign Derived Intangible Income and Global Intangible Low-Taxed Income.”

Given the expanded scope and the increased complexity of foreign informational reporting requirements, tax-exempt organizations with international operations need to pay close attention to their international operations to ensure they are in compliance with their tax return filing and payment obligations. The penalties for failure to file foreign information returns could be as much as $10,000 per form and could result in potential reduction in allowable foreign tax credits and failure to start the period of limitations on assessment with respect to the tax-exempt entity’s return. 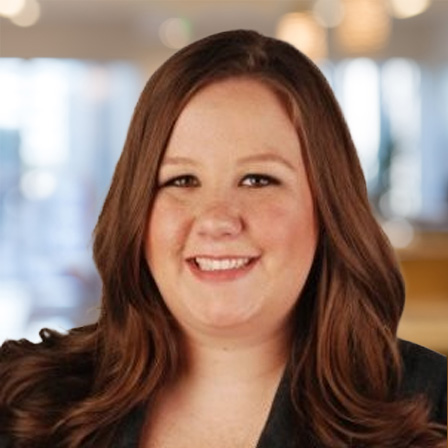