On Aug. 27, the IRS issued temporary and proposed regulations that affect multiple parts of the 9 percent domestic production activities deduction (DPAD). Although the most significant of these changes relates to contract manufacturers, several other areas are affected as well.

In addition to the proposed regulations, the IRS also issued temporary regulations with a technical clarification. The DPAD is limited to 50 percent of domestic production wages paid and reported on a Form W-2, “Wage and Tax Statement.” The temporary regulations clarify that taxpayers filing a short-year tax return compute this limitation using wages actually paid during the short tax year regardless of whether Form W-2 is issued during that year. These regulations may be relied upon for all currently open tax years. 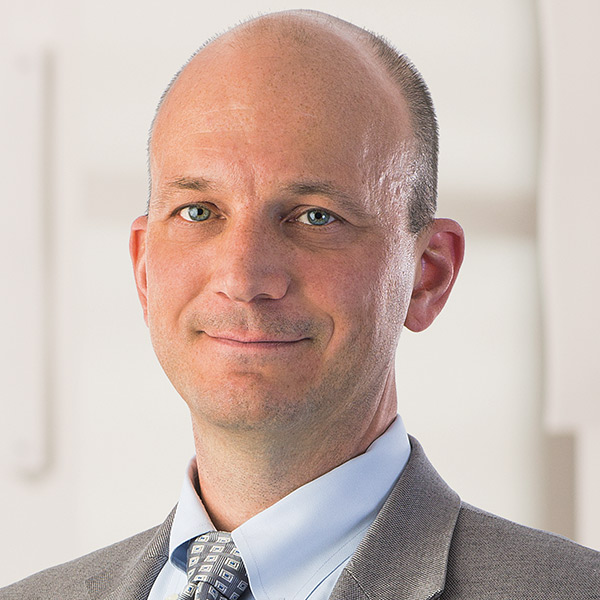