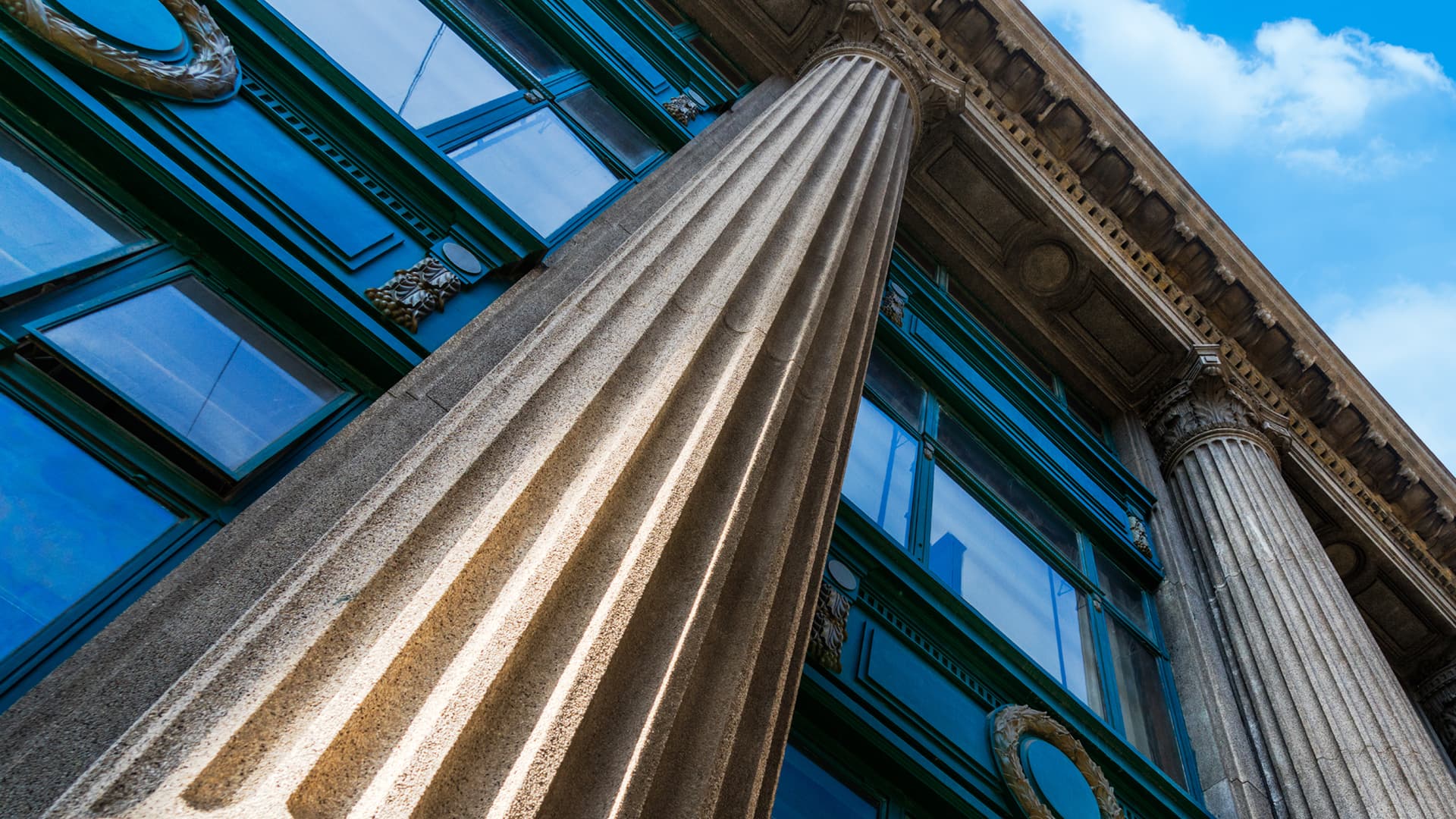 On July 2, the IRS and the U.S. Department of the Treasury released temporary and proposed regulations addressing various issues affecting consolidated net operating losses (CNOLs) as a result of the Tax Cuts and Jobs Act of 2017 (TCJA) and the Coronavirus Aid, Relief, and Economic Security Act (CARES Act).

The temporary regulations also include a special provision allowing either election to be made related to the CARES Act extended NOL carryback provisions no later than Nov. 30, 2020.

The SRLY rules apply to a consolidated return group’s use of an NOL when the NOL was incurred prior to that member joining its current group. The SRLY rules generally do not apply to a transaction that is both a SRLY and a Section 382 event. Under the SRLY rules, the loss carryforwards of the SRLY member (or a SRLY subgroup) can be used only to the extent of that member’s contribution to the taxable income of the group. This contribution to taxable income is measured by the SRLY cumulative register.

The goal of the SRLY NOL rules is to put the SRLY member on parity with a separate company filer with respect to NOL usage. The proposed regulations modify the computation of the cumulative register to account for the TCJA’s 80% limitation on the use of NOL carryforwards. To illustrate, assume a stand-alone corporation has a 2018 NOL that was carried forward to 2019. If the corporation had $100 of 2019 taxable income, it would be allowed to use only $80 of NOL. Assume that on Jan. 1, 2019, the corporation joined a consolidated group in a transaction to which the SRLY NOL rules apply. Even though the corporation earned $100, its cumulative register is adjusted to $80 to reflect the TCJA 20% NOL limitation.