The Tax Cuts and Jobs Act of 2017 amended the rules for bonus depreciation under IRC Section 168(k), generally increasing the benefit and eligibility, although with some trade-offs. Following are some of the rule changes:
Proposed regulations implementing these changes were released on Aug. 8, 2018, and generally were effective for qualified property acquired after Sept. 27, 2017, and placed in service after Sept. 28, 2017. Commenters requested late election relief, maintaining that they filed returns before publication of the proposed regulations or that they had filing due dates shortly after the publication of the proposed regulations.

Alternatively, taxpayers may choose to file a Form 3115, “Application for Change in Accounting Method,” for the first, second, or third tax year succeeding the 2016 or 2017 tax year to make a late election, or taxpayers may revoke an election with a Section 481(a) adjustment. 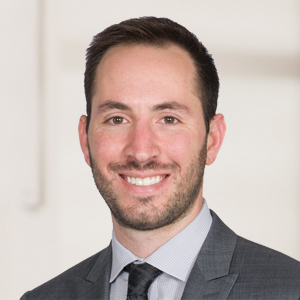