Proposed Regulations for Deduction of Fines and Penalties 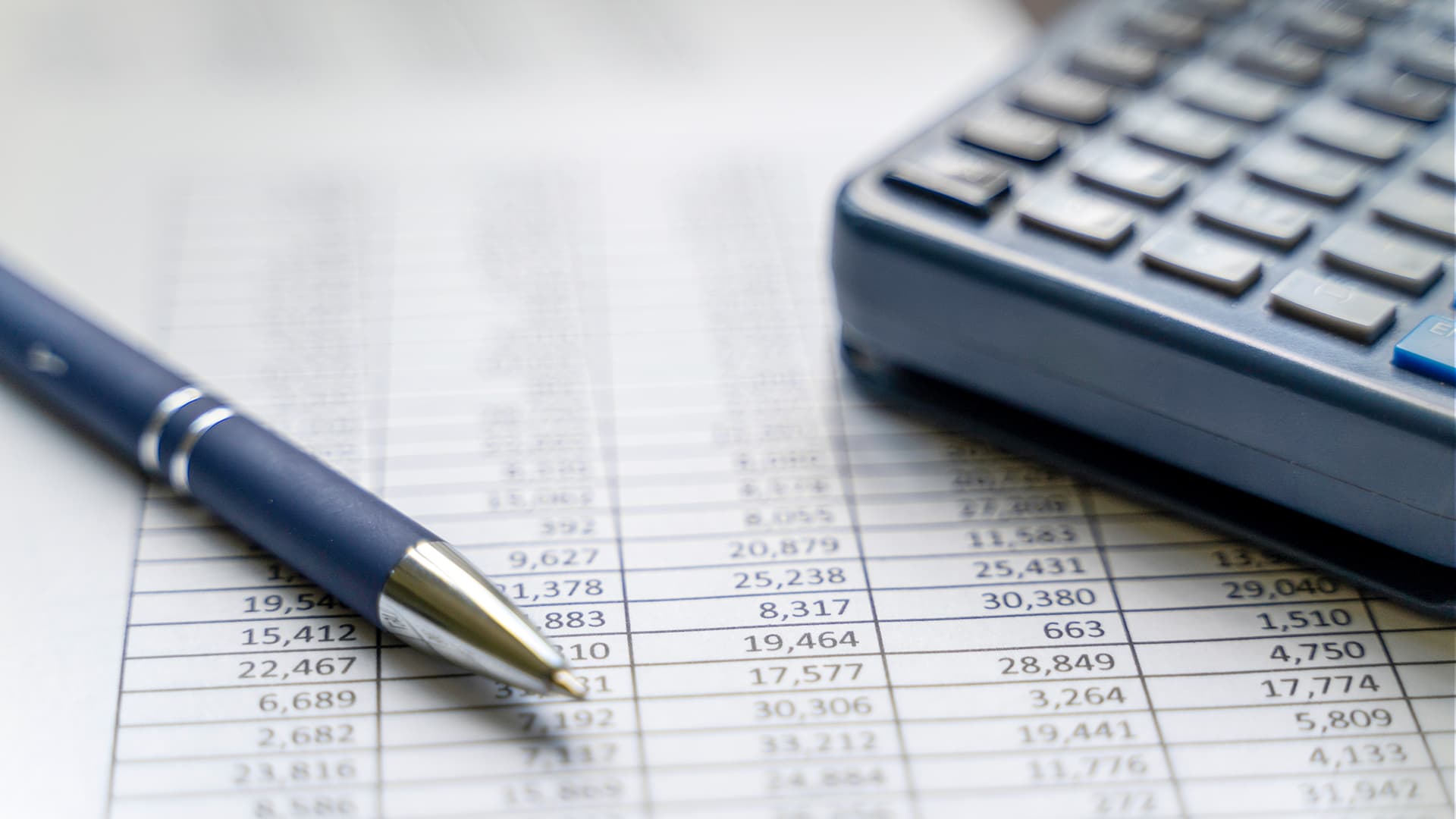 On May 13, the IRS and the U.S. Department of the Treasury published proposed regulations to implement amendments made by the Tax Cuts and Jobs Act of 2017 (TCJA) to IRC Section 162(f), which, except in certain limited circumstances, disallows a deduction for the payment of government fines and penalties. In addition, the proposed regulations implement Section 6050X, also enacted by the TCJA, which requires information reporting relating to amounts subject to Section 162(f). These provisions generally apply to amounts paid or incurred on or after Dec. 22, 2017.

Sections 162(f)(2) and (3) provide an exception to the general rule, allowing a deduction for amounts otherwise deductible if both of the following are satisfied:

Section 6050X requires an appropriate official of a government or nongovernment entity involved in a suit or agreement to which Section 162(f) applies to report to the IRS and to the payer the aggregate amount of $600 or more for all orders or agreements with respect to the violation, investigation, or inquiry. The statute provides the IRS with authority to raise the $600 reporting threshold. Information required to be reported includes the amount required to be paid because of the order or agreement, any amount that constitutes restitution or remediation of property, and any amount paid to come into compliance with the law.

Notice 2018-23 generally delayed reporting until the later of Jan. 1, 2019, or the date proposed regulations are published. The notice also provided that until proposed regulations are published, the identification requirement is satisfied if the agreement or order specifically states on its face that the amount is restitution, remediation, or for coming into compliance with the law. The notice makes clear that the limited exception to disallow the deduction for fines and penalties applies to binding orders and agreements entered into after Dec. 22, 2017, even though government reporting is postponed.

Following are highlights of the proposed regulations:

The proposed regulations under Section 6050X raise the reporting threshold from $600 to $50,000 and provide that reporting applies to orders and agreements that become binding under applicable law after Jan. 1, 2022.

Section 162(f) provides a limited deduction for fines and penalties paid to government entities only if the taxpayer meets the stringent establishment requirement and identification requirement. Because the requirements are based on facts and circumstances, including the language of orders, settlements, and agreements, it is important for taxpayers to consider the tax consequences as they negotiate resolution with governmental entities. Taxpayers that wait until filing their return to consider whether any portion of a fine or penalty paid is deductible could discover that what they thought was deductible is not.