On March 31, President Joseph Biden released his $2 trillion infrastructure plan known as the American Jobs Plan (AJP), which calls for significant investment in infrastructure. The cost of this plan will be funded by significant corporate tax increases, including changes to international provisions enacted under the Tax Cuts and Jobs Act of 2017. According to the administration, it would take 15 years for the corporate tax increases to fully offset spending under the AJP.

The corporate tax increases reflect many of the proposals that President Biden put forward as a candidate on the campaign trail. Specifically, the AJP includes the following corporate tax changes:

Increased enforcement of the tax laws

Another way the AJP proposes to offset spending is to provide additional funding to the IRS to increase the audit rates for corporations. In addition, the White House statement noted that in the coming weeks the administration will release details of a broader enforcement initiative “that will address tax evasion among corporations and high-income Americans.” This initiative could be a reference to implementation of the recently enacted Corporate Transparency Act (CTA), which was part of the William M. (Mac) Thornberry National Defense Authorization Act for Fiscal Year 2021. The CTA requires beneficial owners of certain entities formed under U.S. law or doing business in the U.S. to register with the Financial Crimes Enforcement Network (FinCEN). The IRS and FinCEN often work together to enforce laws addressing money laundering and other financial crimes.

Note: On April 7, the U.S. Department of the Treasury released its report on the tax plan that is part of AJP. 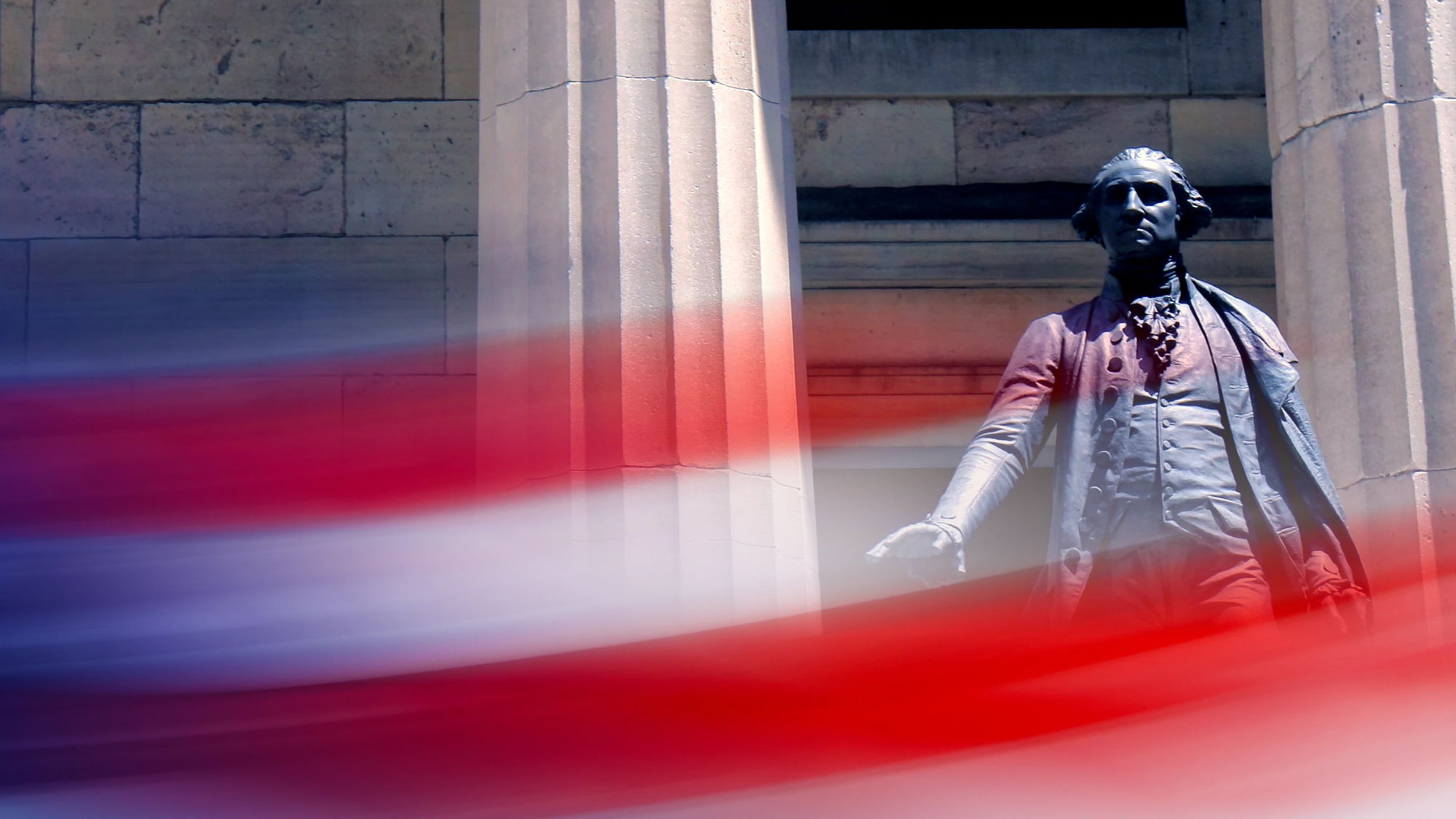