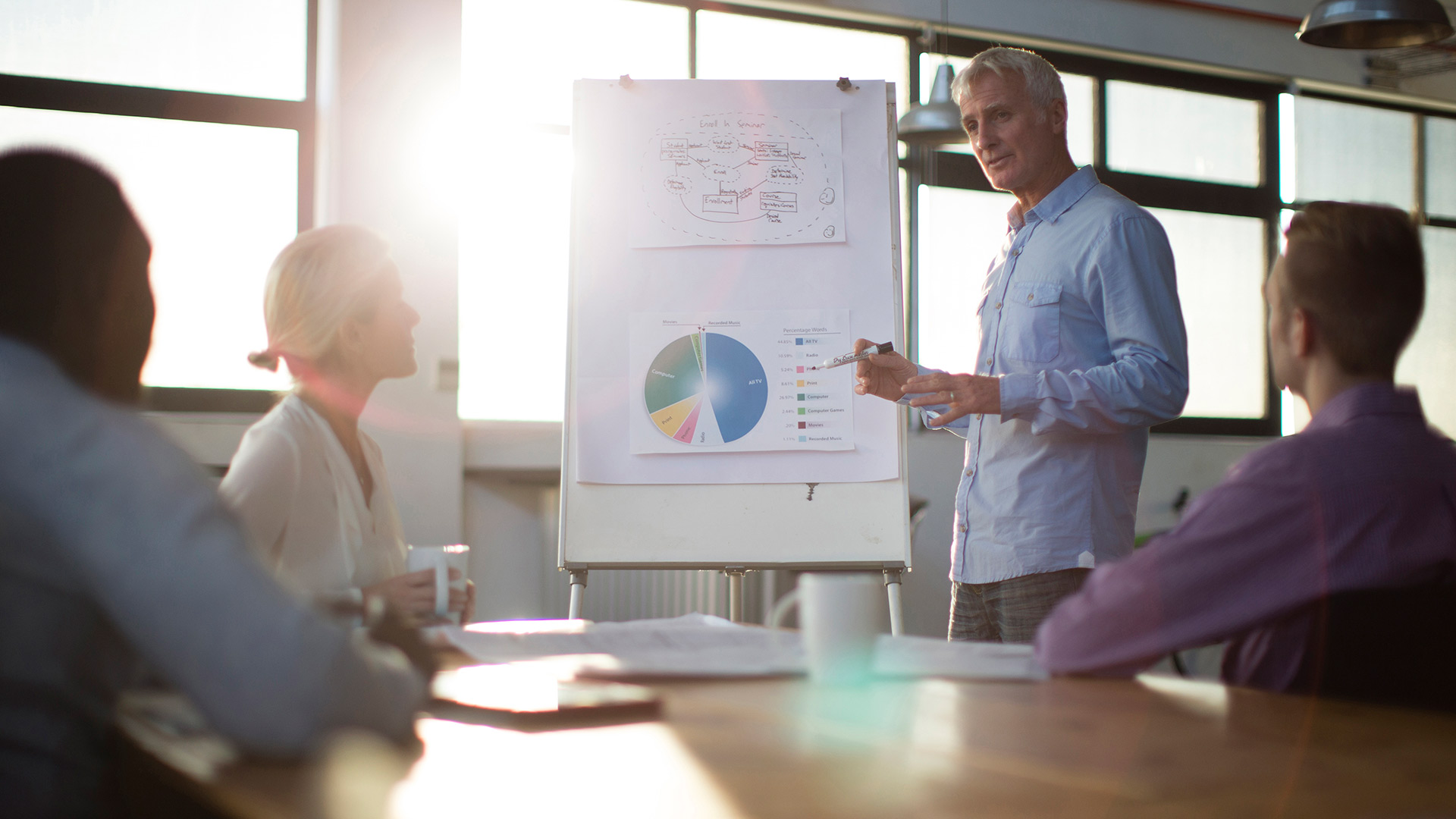 On June 4, the IRS announced penalty and filing relief for taxpayers affected by the transition tax on untaxed foreign earnings with three new items added to "Questions and Answers About Reporting Related to Section 965 on 2017 Tax Returns." The three new Q&As provide relief for taxpayers who were unable to comply with initial IRS payment guidance issued shortly before the April 17 filing deadline.

On March 13, 2018, as part of its guidance and Q&As issued, the IRS advised that taxpayers had to make two separate payments with their 2017 tax returns or extensions: one for tax owed without regard to IRC Section 965 and a second for tax owed under Section 965 and not otherwise satisfied by another payment or credit. Many taxpayers who already had included their estimated liability under Section 965 still made the extra extension payment as a protective measure in order to provide time to understand how to evaluate the IRS guidance, and to calculate and report the precise tax liability under the new guidance. Out of caution, advisers often told taxpayers to make a specific payment for Section 965 even if such payment resulted in an overpayment of amounts due, based on the presumption that any overpayment would be refundable or applicable to offset estimated payments for 2018.

On April 13, 2018, the IRS updated its guidance by amending and supplementing its Q&As. In its April guidance, the IRS stipulated that any overpayments of regular tax made through the estimated payment process or as part of an extension payment would be applied to a taxpayer’s liability under Section 965. However, the April guidance also stipulated that any overpayments made with a taxpayer’s regular tax bill or that specifically were designated for Section 965 would be applied to the taxpayer’s liability under Section 965 until that liability was exhausted, notwithstanding the fact that 92 percent of the liability was not due until later years.

Following are the main takeaways from the new Q&As released on June 4:
The recent guidance provides important relief from harsh consequences of a failure to timely elect and an underpayment of extension or estimated payments, even though some of the offenses were created by the two previous IRS guidance releases. Furthermore, the one-time relief actually puts taxpayers on notice that if they persist in pursuing their election to spread Section 965 payments over eight years while in an overpayment position, they may be subject to penalties to the extent of the overpayment.