The U.S. Supreme Court declined to review the Michigan court decisions that upheld the state’s retroactive legislation that denies taxpayers the right to apportion income based on the elective provisions found in the Multistate Tax Compact (MTC).1

In Michigan, taxpayers were successful in maintaining that the MTC election applied to the corporate income tax base of the since-repealed Michigan Business Tax (MBT).2 It is estimated that the Michigan Supreme Court decision allowing the MTC election would have resulted in Michigan owing approximately $1.1 billion in taxpayer refunds. The state responded by enacting legislation in 2014 that retroactively repealed Michigan’s participation in the MTC, effective Jan. 1, 2008 (when the MBT became effective). This legislation allowed the state to deny refund claims and reject originally filed returns that elected to use the MTC three-factor formula. The Michigan appellate courts permitted the state’s denial of refund claims that exercised the MTC election, and the Michigan Supreme Court did not grant applications to appeal the lower court decisions.

Taxpayers filed petitions for writ of certiorari with the U.S. Supreme Court asking the court to review whether:

In addition to the impact on the Michigan MTC cases, the Supreme Court’s decision not to hear the Michigan cases might embolden other states to enact retroactive legislation to their benefit. 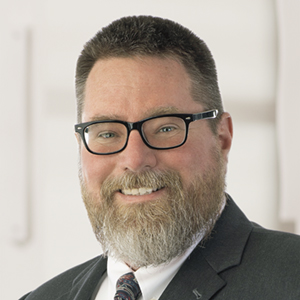