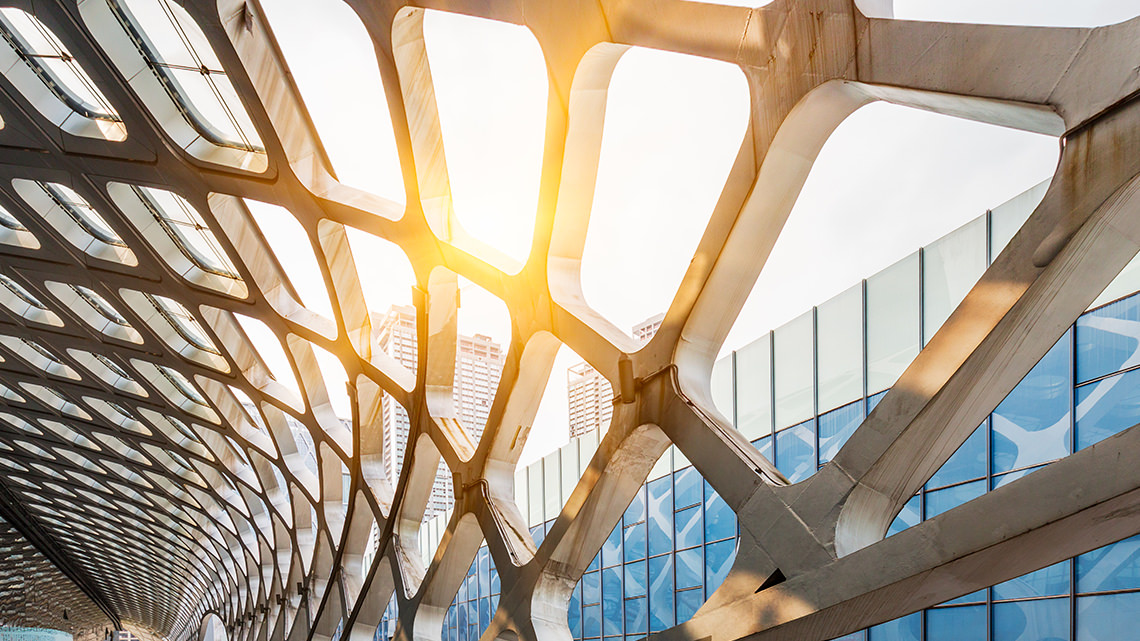 The IRS Large Business and International (LB&I) Division has added five new targeted compliance campaigns. These campaigns are part of a continuing effort to refocus the LB&I toward issue-based examinations. The campaign approach replaces the tiered issue approach the LB&I used previously. The IRS began following the new approach in January 2017 with a list of 13 campaigns, and it announced 11 additional campaigns in November 2017.

The new campaigns are:

The LB&I Division previously indicated that more campaigns will continue to be released in the coming months.