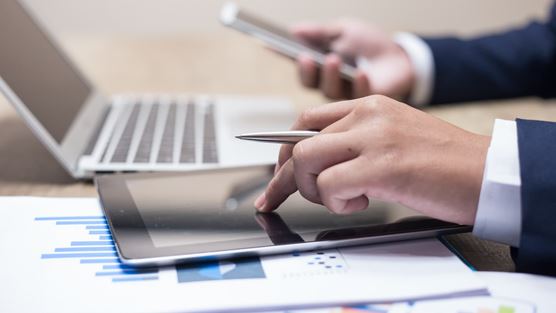 The new high-income initiative is a joint effort between the Small Business/Self-Employed Division (SB/SE) and the Large Business and International Division (LB&I). There is some overlap of this initiative with the existing global high-wealth program within LB&I, which began in 2009.

Unlike the global high-wealth program, which is focused on the entire enterprise associated with a wealthy individual, the high-income audits are focused more on individual taxpayers, though they will include at least one related entity such as a partnership or an S corporation. Criteria for inclusion in each program also is different. Inclusion in the global high-wealth program is based on either income or assets, while inclusion in the high-income program is based on only income items.

With both programs now in operation and an increased focus on compliance and audits of the wealthy, more taxpayers are likely to receive audit notices. While taxpayers identified for audit are not notified under which program the audit is being conducted, it might be important to know given the differences in the two programs, notably the complexity of the audit and the anticipated length of time to complete. Communicating with the IRS agent will be important to finding out which initiative applies.

Interaction with other initiatives

The audits also are expected to overlap with other initiatives such as the LB&I compliance campaign focusing on IRC Section 965 transition tax compliance of individuals and the Tax Cuts and Jobs Act of 2017 (TCJA) campaign.

With the high-income and global high-wealth exams focusing on related entities, many of which are partnerships, how these audits will be affected by the Bipartisan Budget Act of 2015 (BBA) remains to be seen. LB&I is expected to begin a large partnership BBA audit initiative in 2021. It is possible that wealthy individuals with interests in these partnerships already could be under audit under one of these initiatives.

Taxpayers also should be mindful that recent taxpayer relief provisions in the Coronavirus Aid, Relief, and Economic Security Act (CARES Act) could affect these audits. The CARES Act provided relief from some provisions of the TCJA, such as repealing retroactively the IRC Section 461(l) limitation on excess business losses, reinstating an enhanced net operating loss carryback for a limited period, and reducing the IRC Section 163(j) limitation on business interest expense. Application of these new provisions could come under review if claimed on original or amended returns filed during an ongoing high-income or global high-wealth audit.

The IRS’ increased focus on examining high-income taxpayers means taxpayers that never have been audited before might now be selected for audit. With an expected time frame of 18 months or longer and the inclusion of related entities in the audit, taxpayers should be prepared for a long, complex process with many issues to work through. Taxpayers should consult with tax advisers now to understand how to be prepared if the IRS selects them for one of these high-wealth or high-income audits. 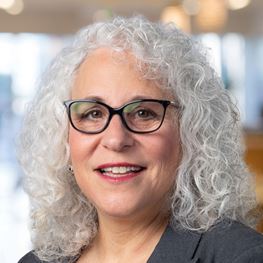