Initial offerings of virtual currencies are proliferating, and they present a host of domestic and international tax issues.

The core principles of U.S. taxation of cryptocurrencies were spelled out in IRS Notice 2014-21, which established that cryptocurrency is treated as property and not as currency, domestic or foreign. Consequently, if a business issues tokens, whatever it receives in return generally will be taxable to the issuer unless the transaction is not taxable under another operative tax provision. In some situations, though, the income from the offering could be deferred. Similarly, trading tokens also will generate gain or loss. In short, the notice only defines a cryptocurrency for U.S. tax purposes – as property and not currency. It does not provide operative tax treatment.

It is common to use a foreign-based cloud company to raise capital through initial coin offerings (ICOs) because of the virtual nature of the technology employed, but this assumes that the substance and ownership of intellectual property (IP) meets existing transfer pricing rules without disrupting the company’s overall global business strategy.

Outlined below are some of the key U.S. tax considerations in connection with a foreign-based ICO.

The preceding tax considerations are not an exhaustive list of the issues. As always, the only clear imperative when dealing with tax issues related to international structuring is to proceed with experienced tax advisers. 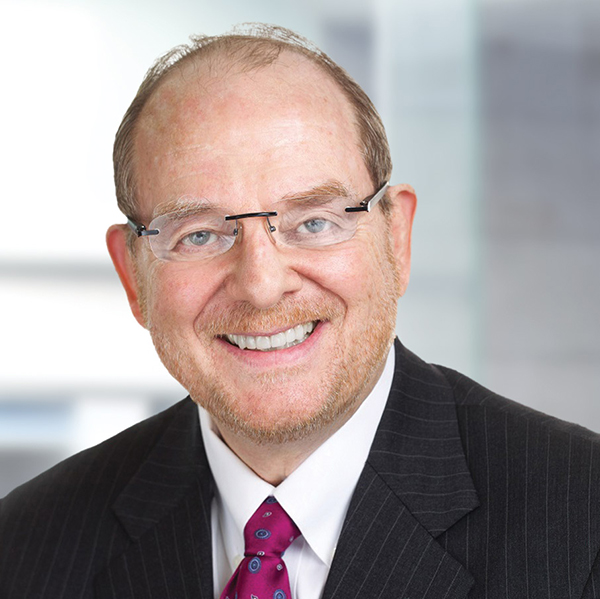