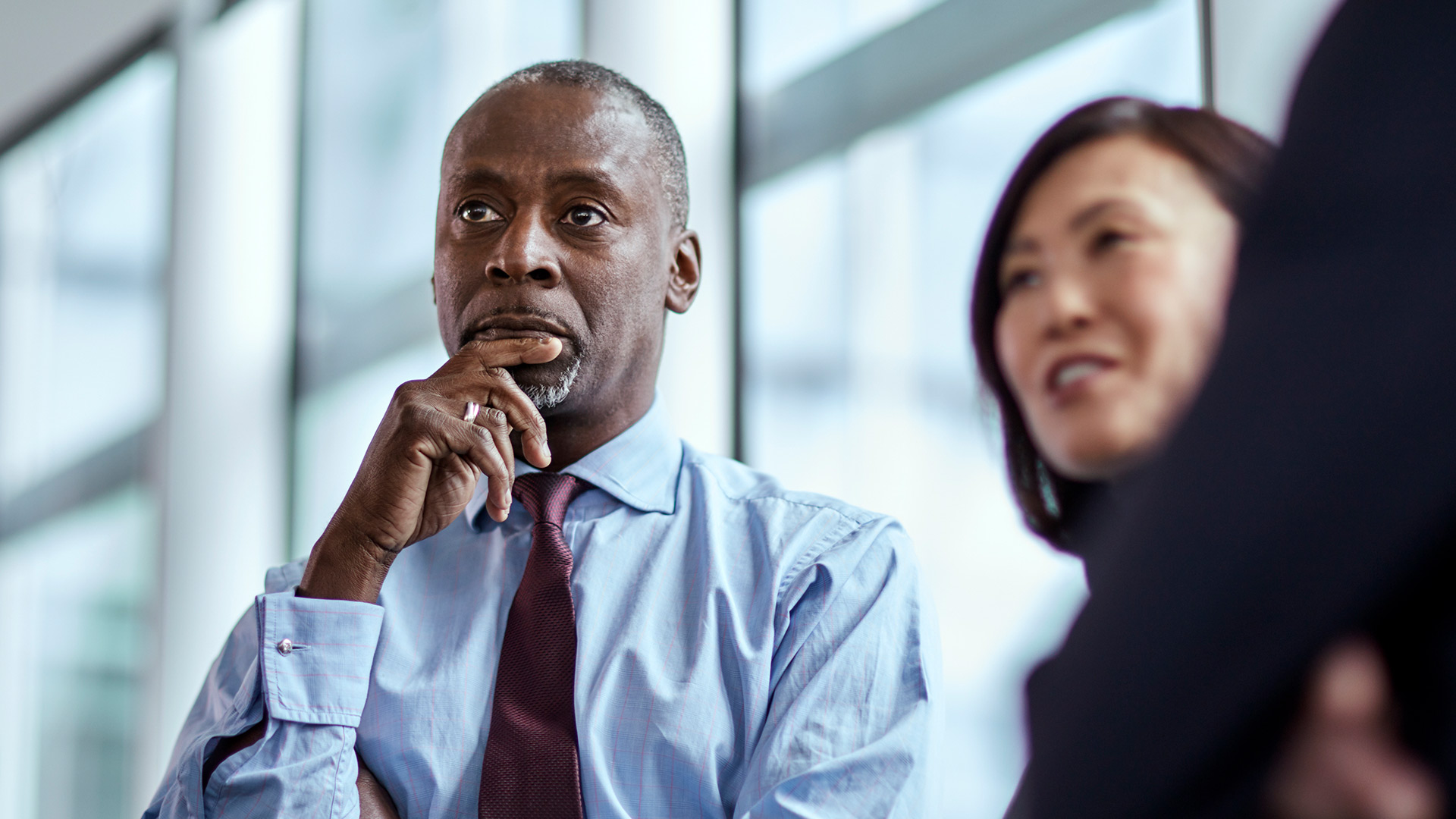 On Dec. 6, the U.S. Department of the Treasury and the IRS published final and proposed regulations under IRC Section 59A. The regulations, titled the base erosion and anti-abuse tax (BEAT), are designed to discourage U.S. multinationals from moving profits offshore.

Companies subject to the BEAT calculate a 10% tax (the BEAT rate) on modified taxable income (MTI). MTI is taxable income increased by base erosion payments. A company is liable for the BEAT to the extent it exceeds its regular tax liability (the company’s tax liability without taking into account the BEAT) for the tax year. The BEAT rate increases to 12.5% after 2025.

The final regulations generally adopt the proposed regulations that were issued on Dec. 13, 2018, with certain revisions and clarifications made largely in response to public comments.

Proposed regulations were released on the same day as the final regulations. The proposed regulations allow taxpayers to make an annual election to waive certain deductions for base erosion payments for the tax year in the determination of regular tax liability. The waived base erosion payments do not increase MTI in the calculation of BEAT, thereby reducing the taxpayer’s BEAT liability. Once waived, these deductions may not be claimed for any U.S. federal income tax purpose, and detailed disclosure of the amount of the deduction waived is required. Taxpayers can file an amended return to increase the amount of the deductions waived under the election but cannot reduce the amount covered by an election or revoke an election via an amended return.

The proposed regulations also provide additional clarification regarding the application of the with-or-within method to the determination of gross receipts and base erosion percentage in the aggregate.