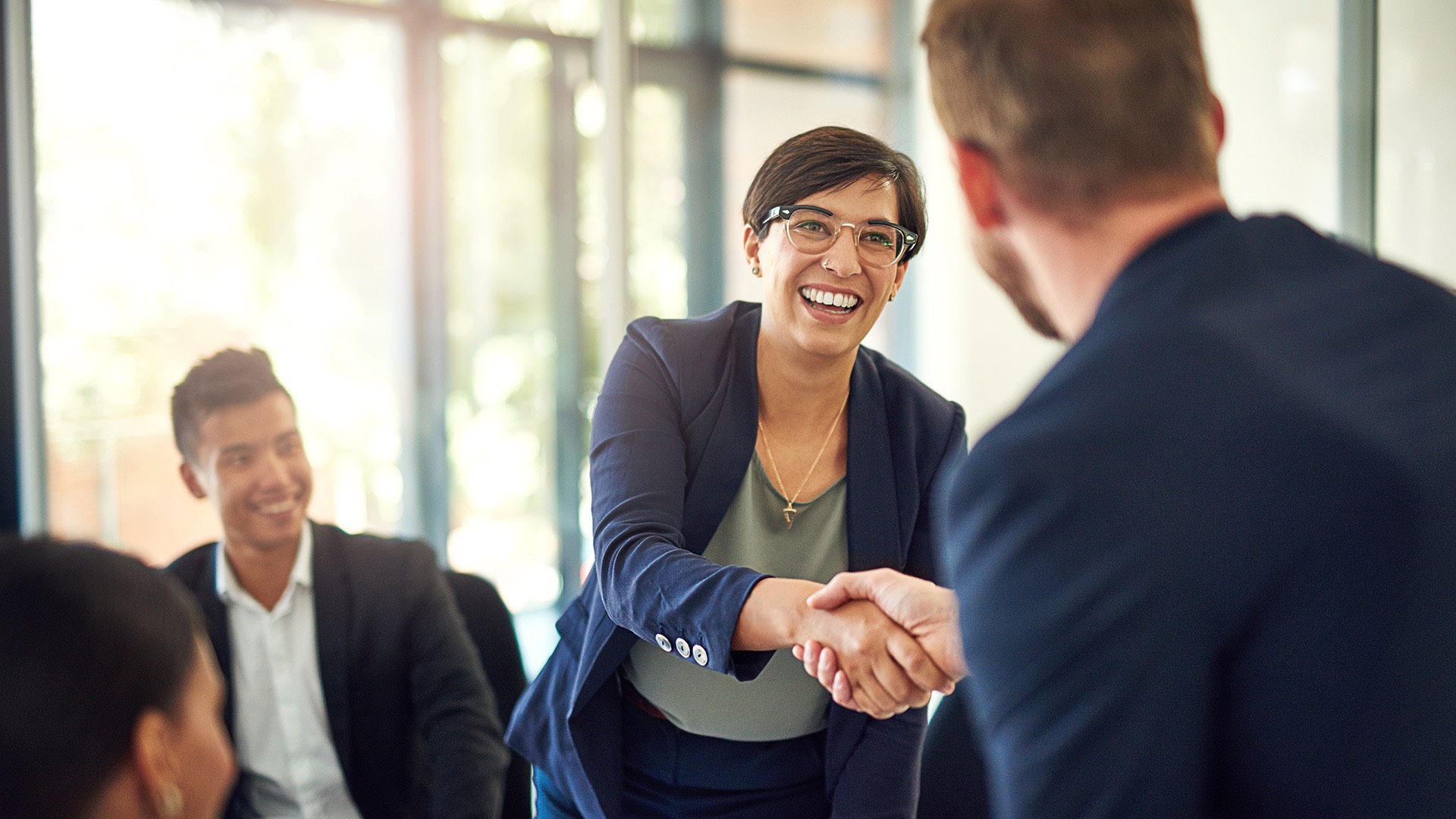 Following are the principal provisions that were proposed in 2016 and recently finalized:

Serial Acquisition Rule
According to the preamble to the finalized regulations, the serial acquisition rule received the majority of comments. Under this rule, stock of the foreign acquiring corporation (or its predecessor) attributable to other domestic acquisitions in the previous three years is excluded when computing the denominator in the continuity of ownership percentage in the second criterion. The rule is designed to keep prior domestic acquisitions from diluting the denominator and distorting the continuity of ownership. In other words, the rule is designed to prevent taxpayers from engaging in multiple nonqualifying inversions as a mechanism to set up future larger inversions that otherwise would trigger the inversion rules.

The final regulations include the following three clarifications:

NOCDs
The value of NOCDs are added to the numerator for purposes of determining the continuity of ownership criterion on a value basis. NOCDs are specified distributions to shareholders or partners of the acquired domestic entity. The final regulations include seven clarifications or modifications relating to the definition of NOCDs, allocation of NOCDs among the domestic entity shareholders, and attribution of NOCDs to members of the acquiring corporation’s group when necessary.

De Minimis Exceptions
The proposed regulations contained language designed to prevent the rules outlined here from creating a technical inversion when actual continuity of ownership is minimal – less than 5 percent by vote and value – absent the application of special rules outlined previously. The final regulations adopt the de minimis exceptions and ease the identification requirements with respect to a domestic owner.