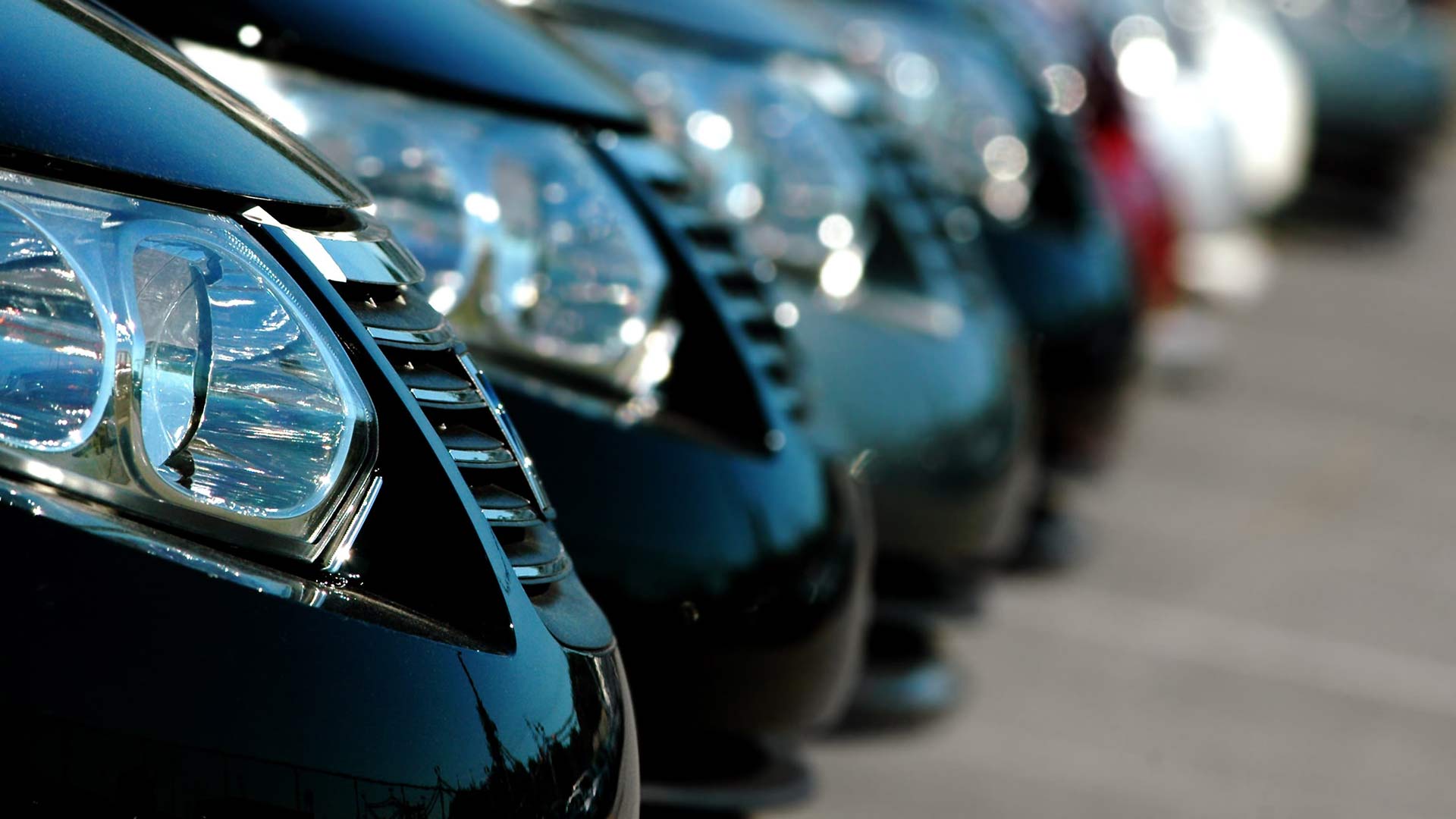 While demand for and sales of new vehicles are recovering from the economic effects of COVID-19, the global pandemic caused significant manufacturer supply chain and workforce disruptions that are not keeping up with the recovery. Thus, for some automobile dealers, year-end new-vehicle inventory levels could see a reduction in the range of 30% to 40% or more below prior-year inventory levels. As a result, new-vehicle dealers using the last-in, first-out (LIFO) inventory method could face increased federal tax bills because the tax benefit of LIFO is a function of inventory levels and inflation.

Another consideration for dealers that expect a significant decline in new-vehicle inventories is a change from the alternative LIFO method (ALM) used by most new-vehicle dealers to the inventory price index computation method (IPIC). While using ALM for new vehicles generally provides greater tax benefits during periods of rising prices and inventory levels, new vehicles cannot be pooled or combined with used vehicles or parts under ALM. Under IPIC, used vehicles and parts inventories with more stable inventory levels can be pooled with new-vehicle inventories to lessen the impact of significant declines in new-vehicle LIFO inventories. The trade-off is that inflation under IPIC is historically low and provides fewer tax benefits compared to ALM.

However, a change from ALM to IPIC could avoid a recapture of current LIFO benefits in exchange for giving up some future LIFO benefits. The change is made by filing a combination of Form 3115, “Application for Change in Accounting Method,” and Form 970, “Application to Use LIFO Inventory Method.” The forms normally can be filed up until the time the tax return for the year of the change is filed. Once the change is made the dealer is prohibited from changing back to ALM for new vehicles and other LIFO or non-LIFO methods for used vehicles and parts for a period of five years.

If a new-vehicle dealer currently is not using the vehicle pooling method for new automobiles and new light-duty trucks as provided in Revenue Procedure 2008-31, the dealer might want to consider filing Form 3115 to combine its pools for new automobiles and new light-duty trucks into a single pool. If one of the pools has a greater reduction in inventory levels, the combination with the other pool could lessen the overall tax impact of any recapture of LIFO reserves by salvaging earlier layers (that is, years) that have lower LIFO costs for the pool with the greater reduction in inventory levels. This change is allowed up until the time the tax return is filed.

If a dealer anticipates a significant reduction in inventory levels resulting in a significant LIFO reserve recapture (for example, greater than 50%) it might consider terminating the use of the LIFO method of accounting for new-vehicle inventory. The termination is made by filing Form 3115 on or before the date of filing of the dealer’s tax return for the year of termination. While the termination will result in the recapture of 100% of the LIFO reserve, the timely filing of a properly completed Form 3115 results in the dealer recognizing the LIFO recapture over four tax years rather than all in the year of termination. For example, if the dealer has an $8 million LIFO reserve and expects to recapture $6 million due to a decline in inventory levels, terminating of the LIFO method by filing Form 3115 would result in recapturing $8 million spread over four tax years at $2 million per year.

Extreme caution should be used when considering terminating the LIFO method. Taxpayers are prohibited from reelecting the LIFO method for five years following the year of termination. Additionally, there is the risk of higher tax rates in years two, three, and four following the year of termination. However, if a dealer is considering a sale in the near term or if another near-term event would result in the recapture of its LIFO reserve, the dealer might desire the LIFO recapture to be at least partially taxable in a year in which the current historically low tax rates are still in effect.

The National Automobile Dealers Association (NADA) is exploring relief for dealers through the potential application of IRC Section 473, “Qualified Liquidations of LIFO Inventories.” Section 473 generally provides taxpayers relief in the case of a qualified inventory interruption as determined by the U.S. Department of the Treasury involving a qualified liquidation of LIFO inventories. Under this provision, if the taxpayer replaces inventory within the lesser of three years or other period as determined by Treasury, it can reduce its gross income in the year of liquidation and thus potentially offset or eliminate its LIFO recapture. In defining a qualified inventory interruption, Section 473 includes any major foreign trade interruption that “has made difficult or impossible the replacement during the liquidation year of any class of goods for any class of taxpayers.” NADA has submitted written comments requesting that Treasury and the IRS provide guidance to treat COVID-19 as an interruption eligible for relief under Section 473.

New-vehicle dealers using the LIFO method to account for their new-vehicle inventories should consult with their tax advisers to review and discuss their year-end inventory level expectations, the impact on their LIFO reserves and taxable income, and available options.